One thing about this time of year, it’s time to get back to hotter dishes. Now, that could be comfort food or just something you need an oven to cook in, or even a combination of the two.

I have tried growing other types of squash. Some even produced gourds. Most of them just grow vines and move on to other places. They may produce gourds, but I never see them. They went off to hide somewhere, buried in grass and bushes, until they finally managed to get rid of their stalks and remained lost forever.

But there are many kinds of gourds and variations. Many are good just boiled and eaten, although baked squash can also be tasty. But it’s one of those fall foods that I really enjoy. And it seems to go well with colder weather.

I like a dried squash. For years, our go-to squash was buttercup squash. Since I like a dried squash if possible, someone told me I should try a Sweet Mama. It was close to a buttercup. Then I discovered kabocha squash, which is pretty good and tends to be dry. And when I checked closer, the Sweet Mama is actually a type of kabocha, also known as Japanese pumpkin. I don’t know what kind of pie this would make, but it makes a good squash.

And spaghetti squash is also a bit of a favorite, mostly because we could often pass it off as something it wasn’t and give veggies to people who didn’t really like veggies.

But it’s the season.

Next The popular menu item is returning to HV McDonald's for the last time? 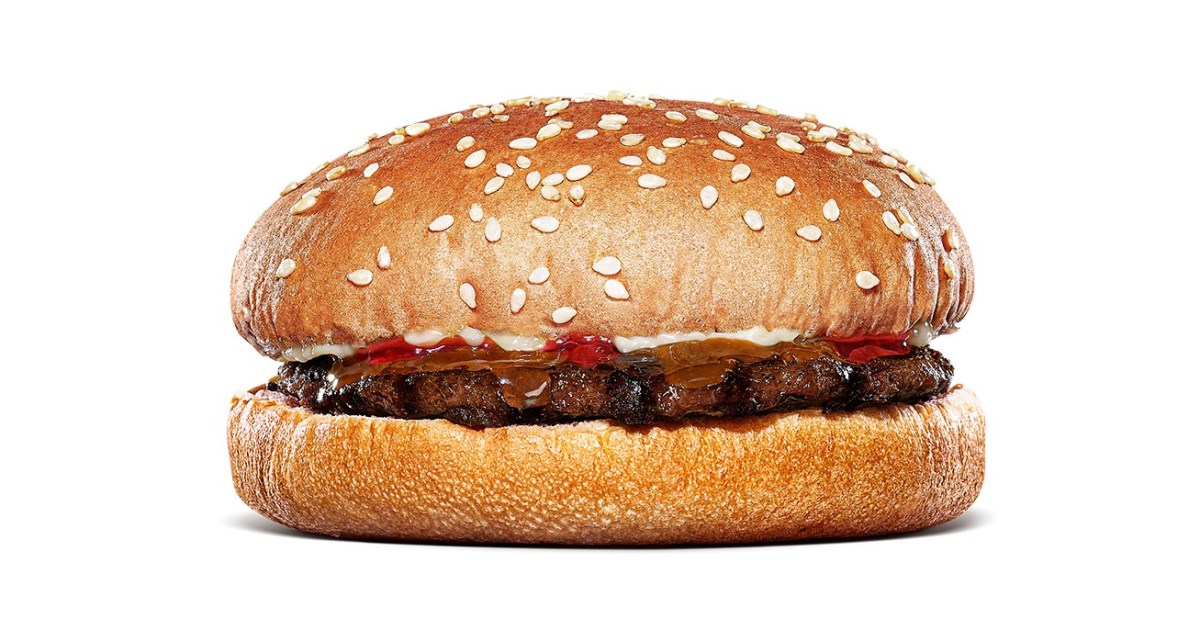 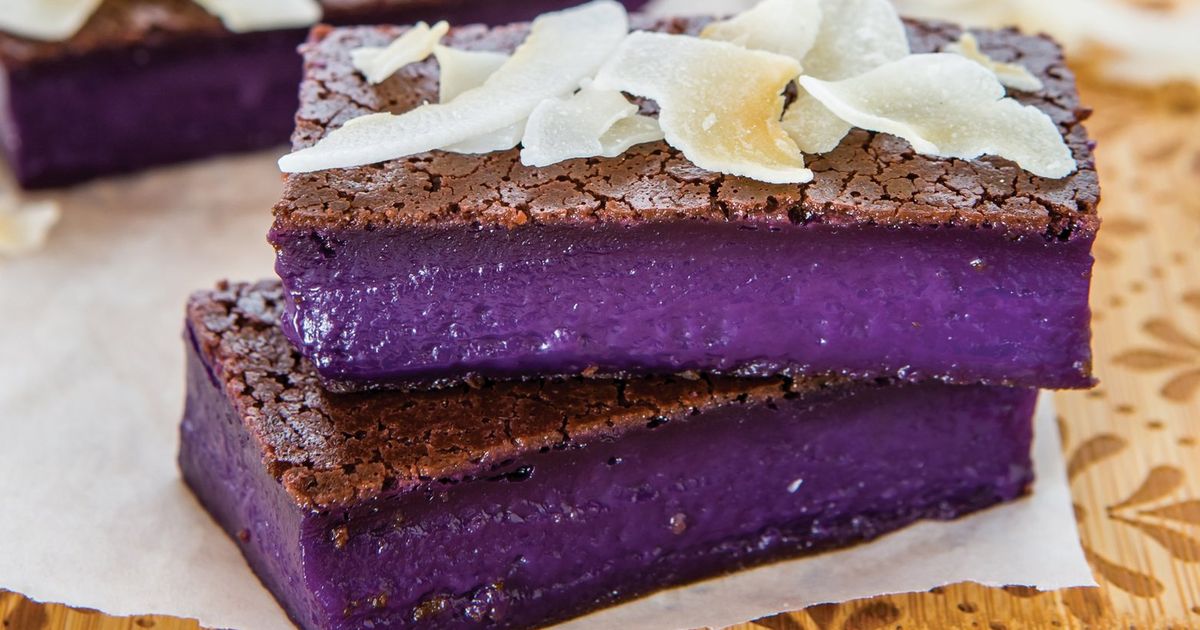 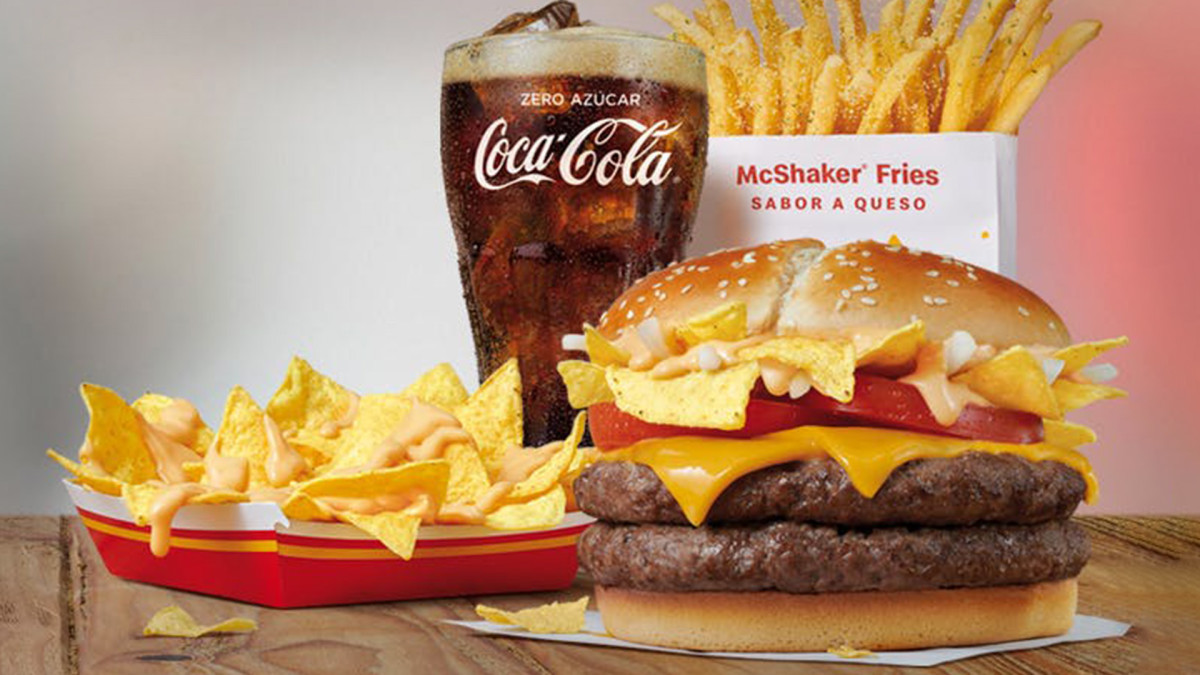