This initiative is part of the ASEAN #WeScore campaign funded by Japan.

The Ambassadors will use their influence to promote gender equality and the empowerment of women through sport across the region and spread encouraging messages to the ASEAN community.

They will share their views on women’s empowerment at an upcoming talk show at the ASEAN Secretariat on December 3, which coincides with the International Day of Persons with Disabilities and the annual 16 Days of Disability campaign. activism against gender-based violence. 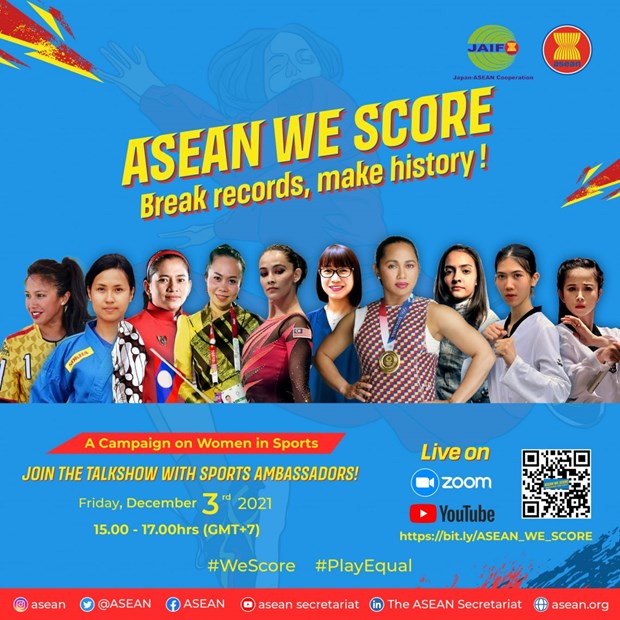 The talk show will address issues such as gender equality and women’s leadership, the protection of women and girls in sport, the promotion of the rights of people with disabilities through sport, as well as the impacts of COVID- 19 about sport and how to fix it.

# ASEANWeScore campaign is part of the ASEAN-Japan Actions on Sport, a project under the ASEAN Plus Japan Senior Officials Meeting on Sport (SOMS + Japan) funded by the Government of Japan through the Japan-ASEAN Integration Fund .

The campaign contributes to the implementation of the ASEAN Sport Work Plan 2021-2025 and is in line with the ASEAN 2025 Vision and United Nations Sustainable Development Goal (SDG) 5 of achieve gender equality and empower all women and girls./.

Previous Indonesia on palm oil, Japan on food origin labeling, South Korea on reformulation and more in our roundup

Next Lost in the translation? Why a conscientious menu language is important | Modern restaurant management 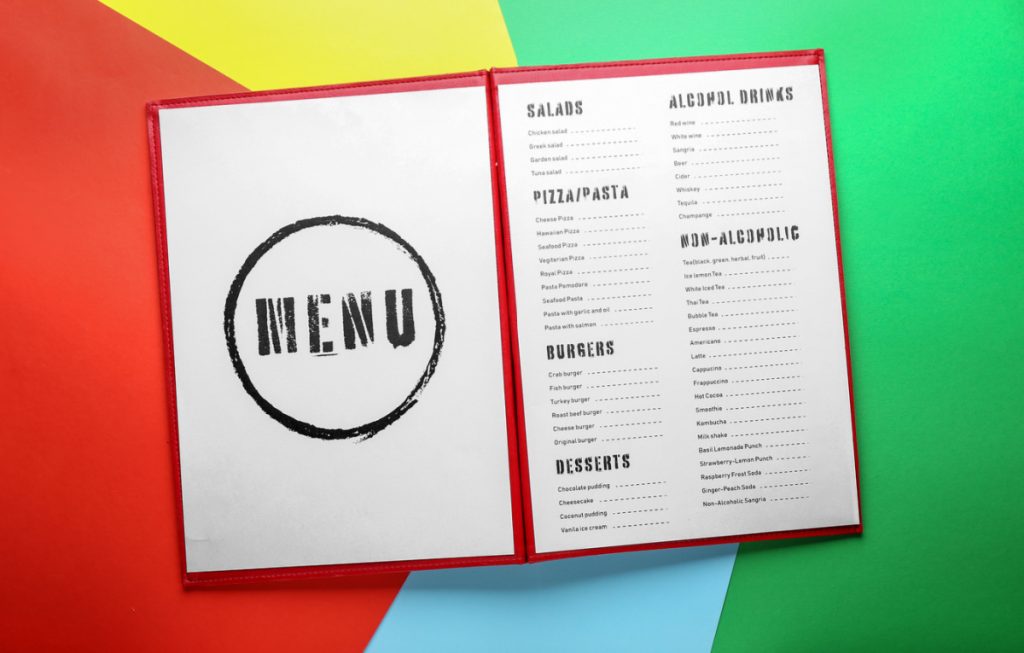