Indonesia on palm oil, Japan on food origin labeling, South Korea on reformulation and more in our roundup

A traditional Japanese sake barrel breaking ritual is performed for the official opening of the Vietnam – Japan Festival 2022 in the central city of Da Nang on July 14. (Photo: VNA)

Da Nang (VNA) – Various activities, including
cultural shows, exhibitions, sporting events and seminars, are underway as part of the Vietnam – Japan Festival 2022 which takes place in the central city of Da Nang until July 17.

Launched on July 14, the festival includes 70 stalls showcasing Vietnamese and Japanese culture, education, tourism, trade and cuisine; and a four-night cultural spectacle showcasing the distinctive cultures and arts of both countries.

There are displays of traditional Japanese dolls and a tea ceremony from the Japanese town of Sakai, a festive day for friendly football matches between Da Nang and Japanese players, and an anime cosplay contest. 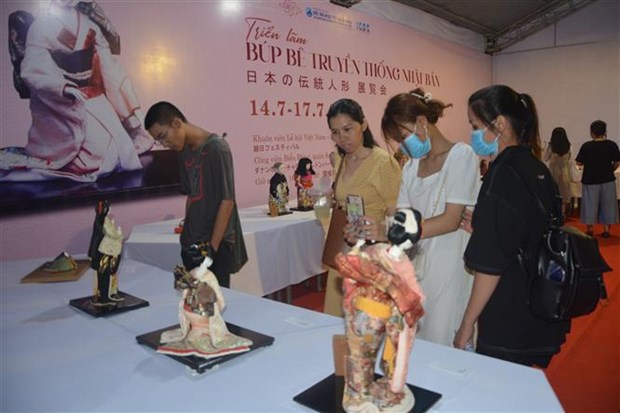 An exhibition of traditional Japanese dolls is underway as part of the festival. (Photo: VNA)

Speaking at the opening ceremony, Vice Chairman of the Municipal People’s Committee Ngo Thi Kim Yen said that this year’s version of the annual cultural and diplomatic event, held between Da Nang and Japan
since 2014, aims to further strengthen the friendly partnership between Japan and Da Nang as well as Vietnam as a whole. The festival has so far attracted more than 130,000 visitors after six editions, she added.

Japan’s consul general in Da Nang, Yakabe Yoshinori, said he expected the festival to provide local residents and tourists with the opportunity to explore and experience Japanese culture.

The festival is co-organized by the Department of Foreign Affairs of Da Nang and the Consulate General of Japan in Da Nang.

The figure is expected to rebound after travel between the two countries resumes.

The number of Japanese investors in the city has also doubled over the past 5-6 years./.

Next Where to eat in Newfoundland: Lori McCarthy, cookbook author and 'cultural cuisine ambassador,' shares her picks for a culinary trail 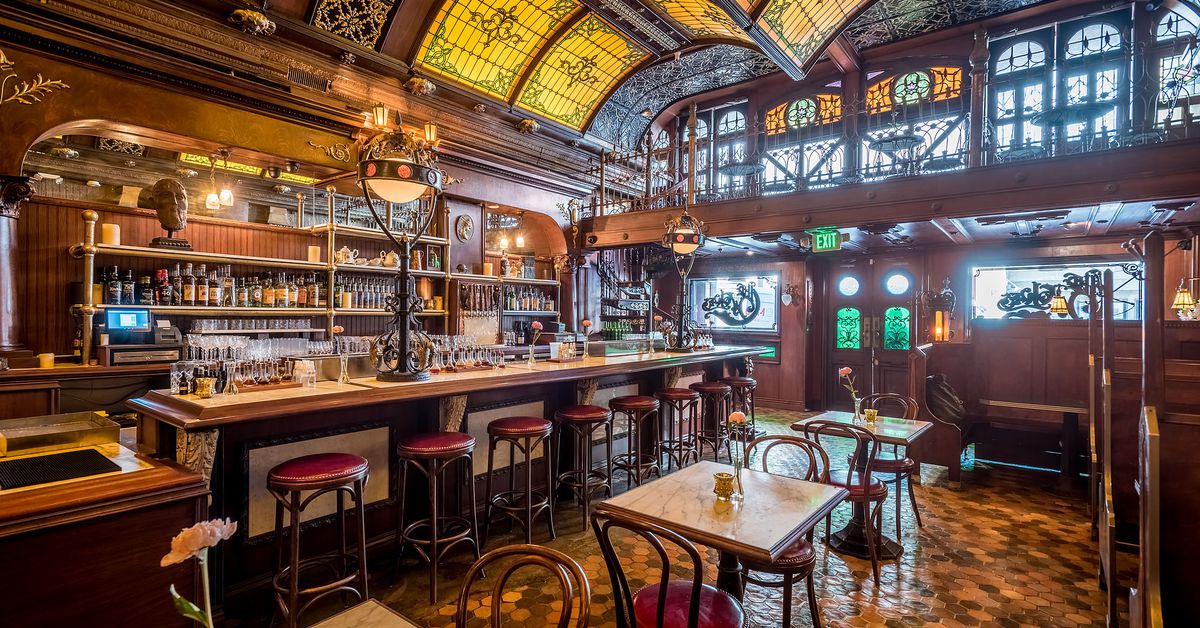 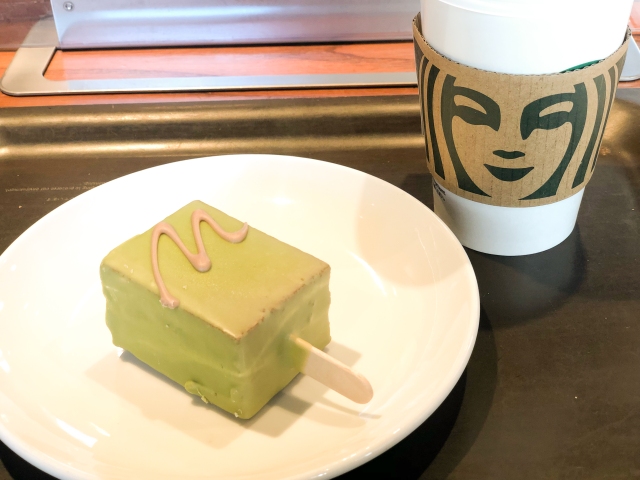 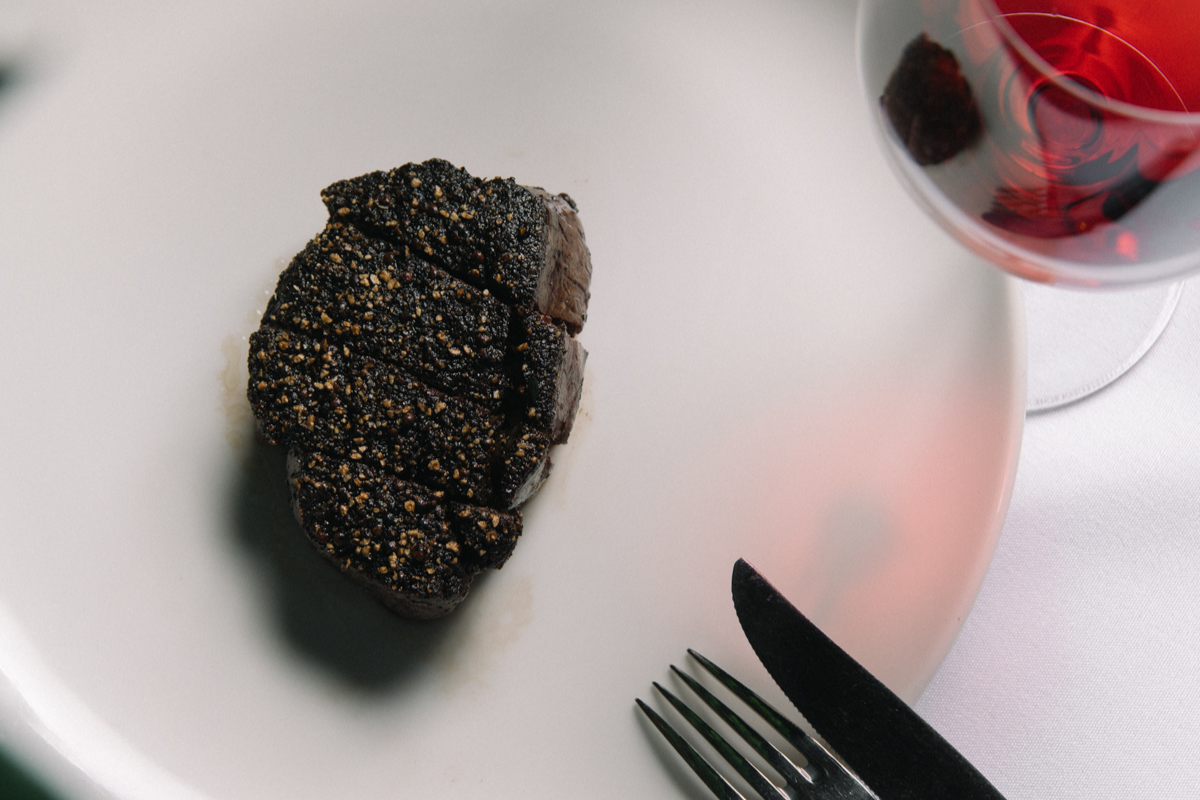