Sukiya is one of the biggest brands of Gyudon in the market and has approximately 2,500 locations in Japan. There are also branches in mainland China, Hong Kong, Taiwan, Thailand, Indonesia, Mexico, and Brazil, mainland China alone has 470 sites.

The new Gyudon is sold in 15 Sukiya stores in Shanghai, China, and will be gradually introduced in all stores. With the exception of the Cheese Plant Energy Don, which is lacto-vegetarian, all are vegan and can be enjoyed at an affordable price of $ 24 to 33 yuan (approximately 4,500 to 6,000 Korean won) per bowl.

The “UNLIMEAT Slice “used in the Don Plant Energy Series is a 100% plant-based alternative to toasted Bulgogi made from textured soy protein and rice protein, and is nutritionally enhanced with added superfoods including quinoa, lentils and peas. chick.

A UNLIMEAT said, “We are delighted to help launch these new menu items at popular gyudon restaurants in Sukiya. UNLIMEATThe plant-based meat alternative is ideal for Asian dishes such as Bulgogi, red pepper japchae, and Mara Xiangguo, in addition to Gyudon, a bowl of Japanese beef. As the interest and demand for our products is high not only in Korea, but also abroad, we will continue to work to introduce healthy and delicious products. UNLIMEAT articles in various restaurants around the world. “

Next What we can learn from the Japanese New Year 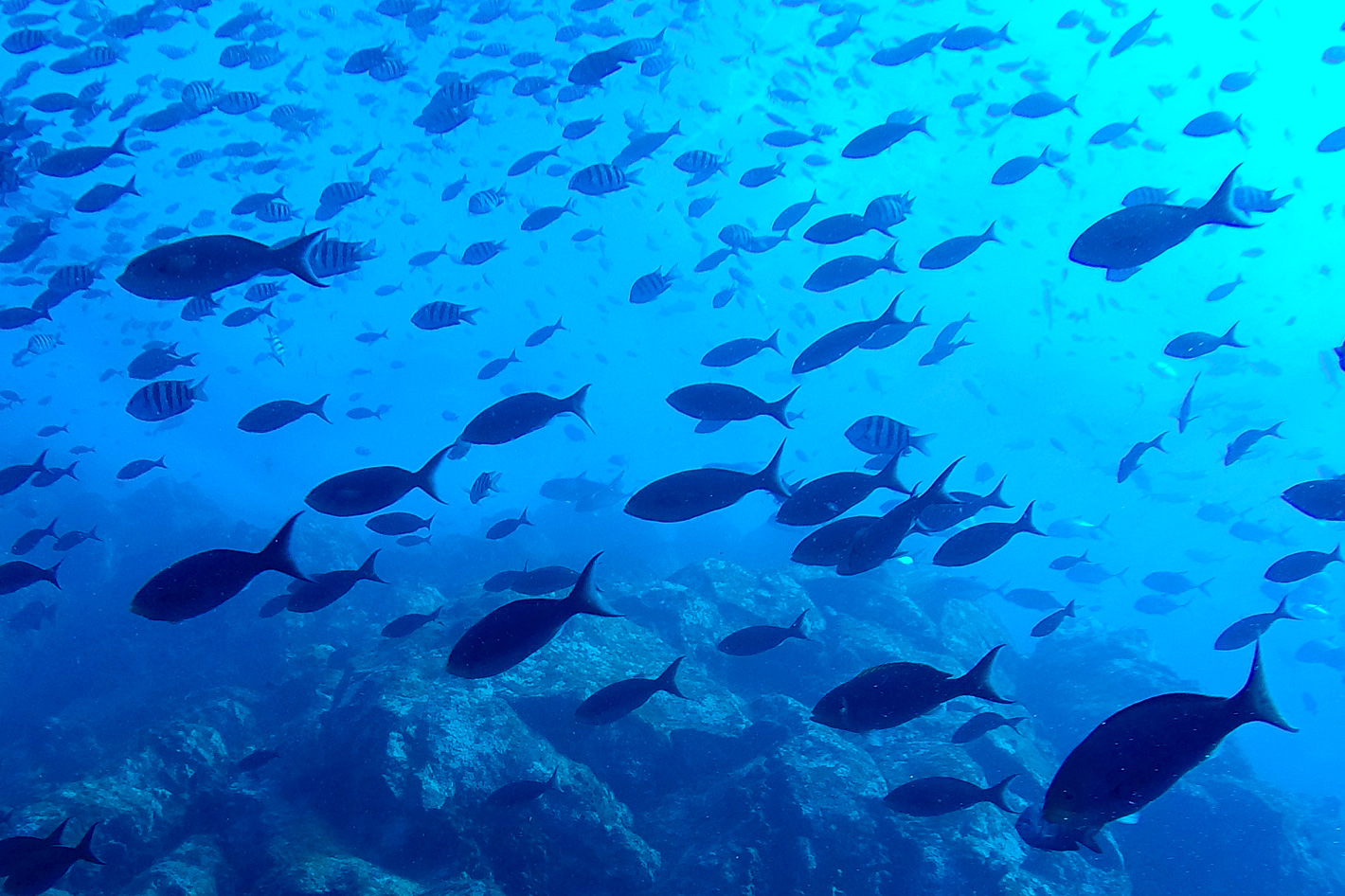 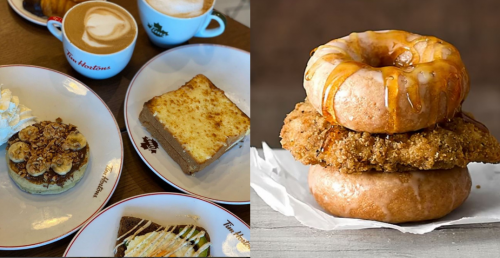 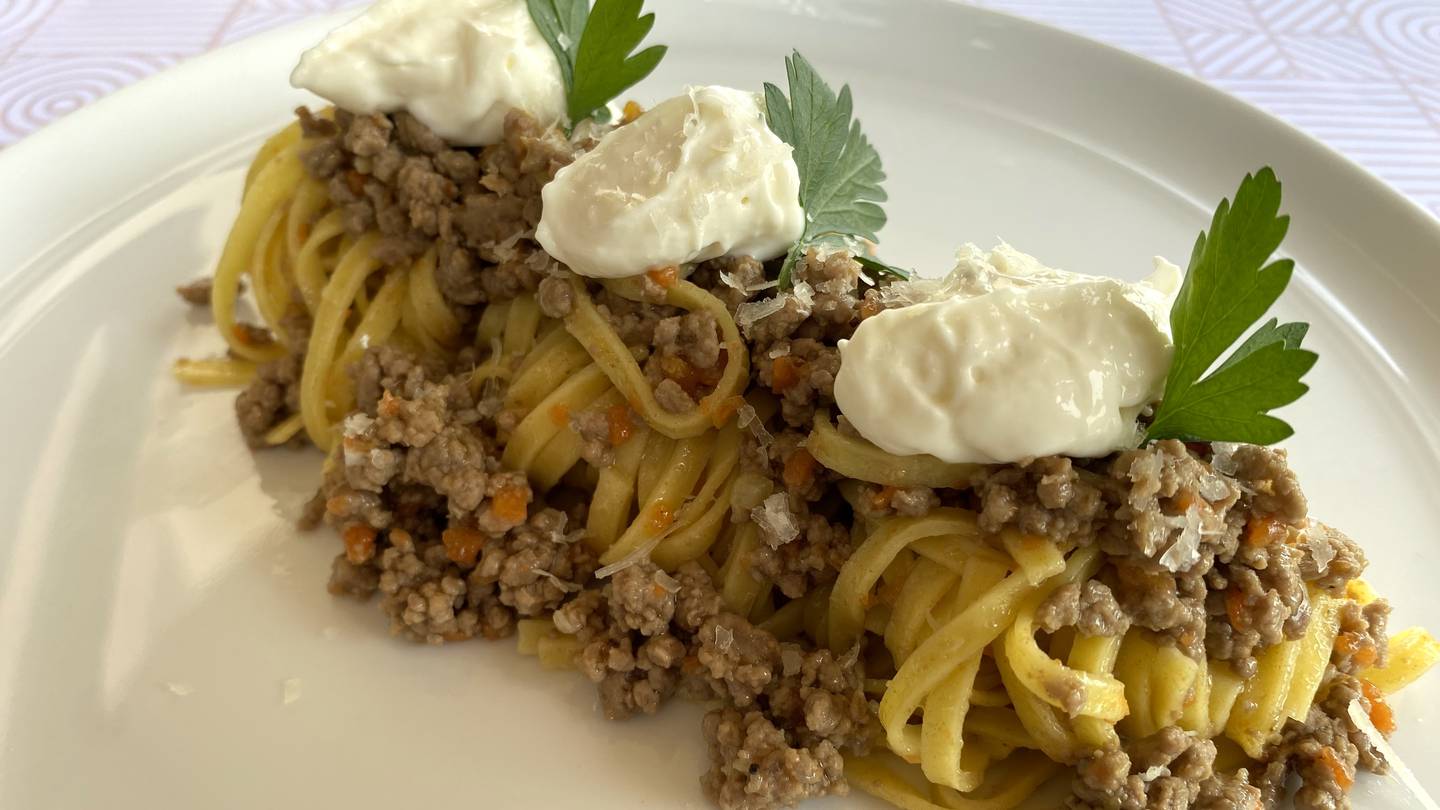 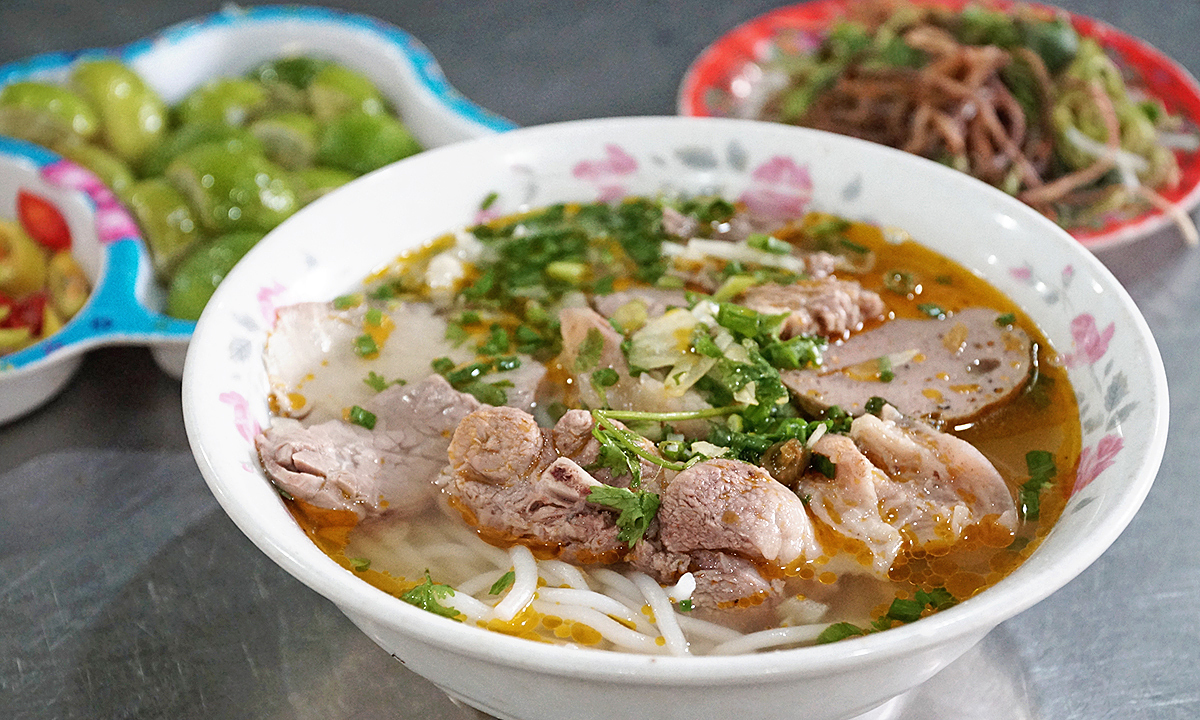