Watch these anime to learn more about Japanese culture

Theo Clench, former chief executive of Akokoand head chef in Portland before that, leads the Cycene kitchen with a philosophy centered on “extracting optimum flavor from the simplest ingredients.”

A team announcement said “Theo’s ten-course menu marries classic techniques with subtle influences from his travels, namely East Asia and Australasia, while drawing inspiration from his passion for seafood and game”.

Guests start their evening at Cycene in the downstairs bar, which offers a “short list of appetizers, minimal intervention wines and kombuchas, as well as a first course of homemade bread and broth season served in Steve Harrison’s artisan clay beakers,” a press release said.

Instead of changing entirely every few weeks, Theo’s menu items are adapted regularly to continually evolve and use ingredients at their peak. The restaurant also includes a specialized aging chamber, “allowing meat and fish to be aged in-house, as well as fermentation lockers for the development of bespoke sweet pairing of vinegars and drinking elixirs”.

Cycene’s wine list is curated by James Brown, who works with estates practicing minimalist, terroir-driven winemaking practices. The list itself changes regularly with rare and unique bottles from the off-site cellar.

“I simply serve the food I want to eat. We don’t want to categorize the menu into a specific genre, it’s too restrictive. My dishes depict the influences of the places where I have lived, traveled and traveled, which I then marry with exceptional products. There are certainly nods to Asia (like turbot with lettuce and sake sauce which is served with Japanese milk bread to mop it up) and also to Australia, where I ‘ve lived for two years, but it’s certainly not confined to these places. My mother is half French, so there are also notable influences from France, among others.

“There’s nowhere to hide with this kind of cooking; I take pride in dishes that are clean and precise and the products must be right. Almost all of the ingredients we use are sourced from the UK. Seafood and shellfish, for example, all come from the south coast and Scotland, where I think you can find the best fish in the world.

‘A number of dishes from the current menu that I have been developing for many years, with the vision of serving them when I open my first establishment. The bread recipe, for example, which accompanies a nice broth for guests when they arrive at the bar, is made from a sourdough starter that I have had for 10 years. The chocolate sabayon tart that took me six years to develop, after being inspired by a dish I ate in Paris.

“I didn’t have a recipe to speak of, but I worked on it, day in and day out, to get the perfect flavor consistency, and I finally got it.” I paired it with sweet potato ice cream, an idea that came to me after baking sweet potato chips at home and leaving them under the broiler for a bit too long for them all to be sweet and caramelized. I mentioned to my girlfriend that I was considering making an ice cream out of it, she thought I was crazy, but it worked out so well that it’s now the perfect accompaniment with the pie.

‘The joy of a restaurant like this is being able to constantly change things so the menu is always evolving; our regulars love it but it’s also very important for the team, to interest them on a daily basis. I’d like to think that’s one of the reasons our team has stuck with me, some for three or four years now, they’ve joined me in every restaurant I’ve worked at.

‘We try to use kitchen scraps as much as possible for Cycene’s soft pairing. There are so many people opting for non-alcoholic beverages now, and what we offer delivers an experience to match the wine pairing. We believe that no one should be marginalized for not consuming alcohol – we have the headspace and ability to create something truly special in the non-alcoholic beverage arena, which is rare.

“These agreements will also evolve and develop over the seasons. Right now we’re using apples, pears, beets, black currants and celeriac, but as we move into spring and summer the flavors will become much lighter, more refreshing.

Here is the full menu:

Reservations are now open until January 2023. 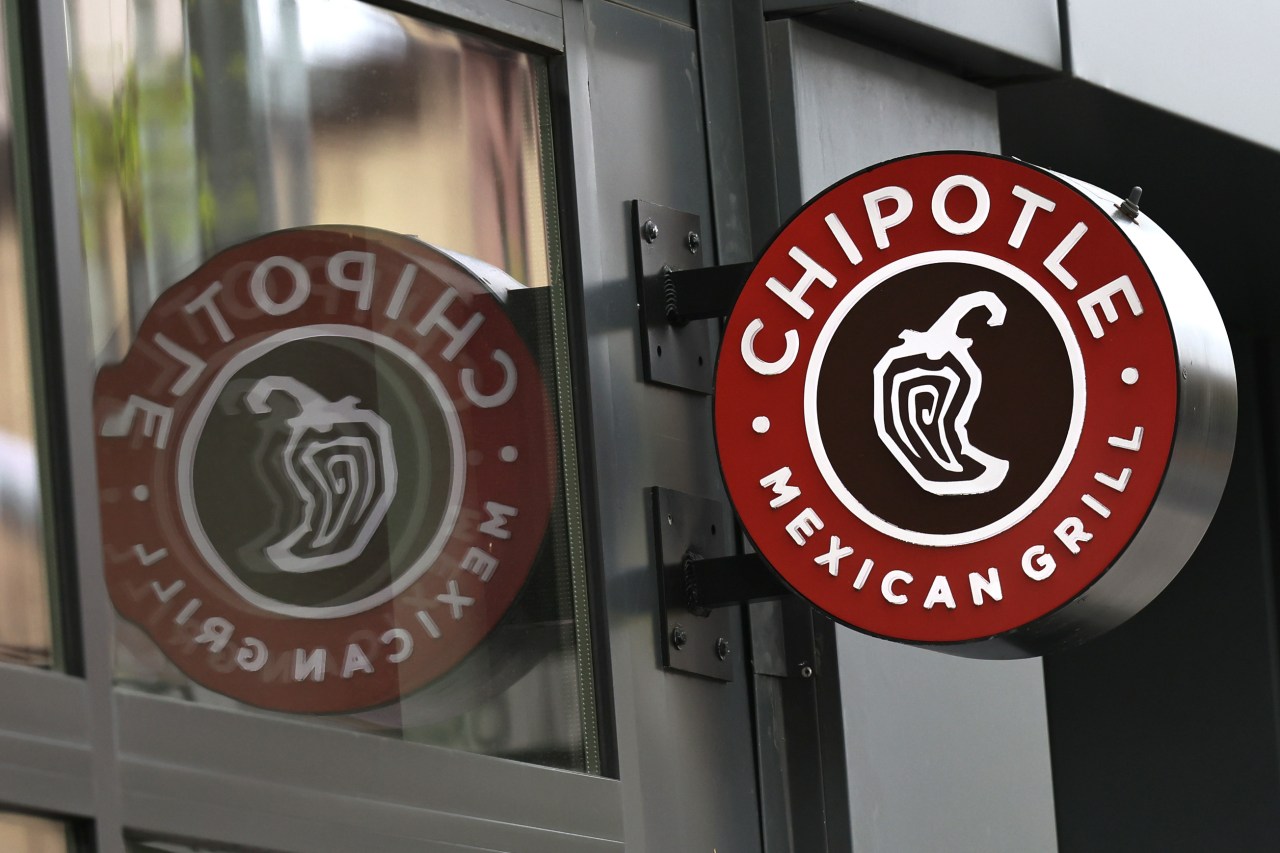 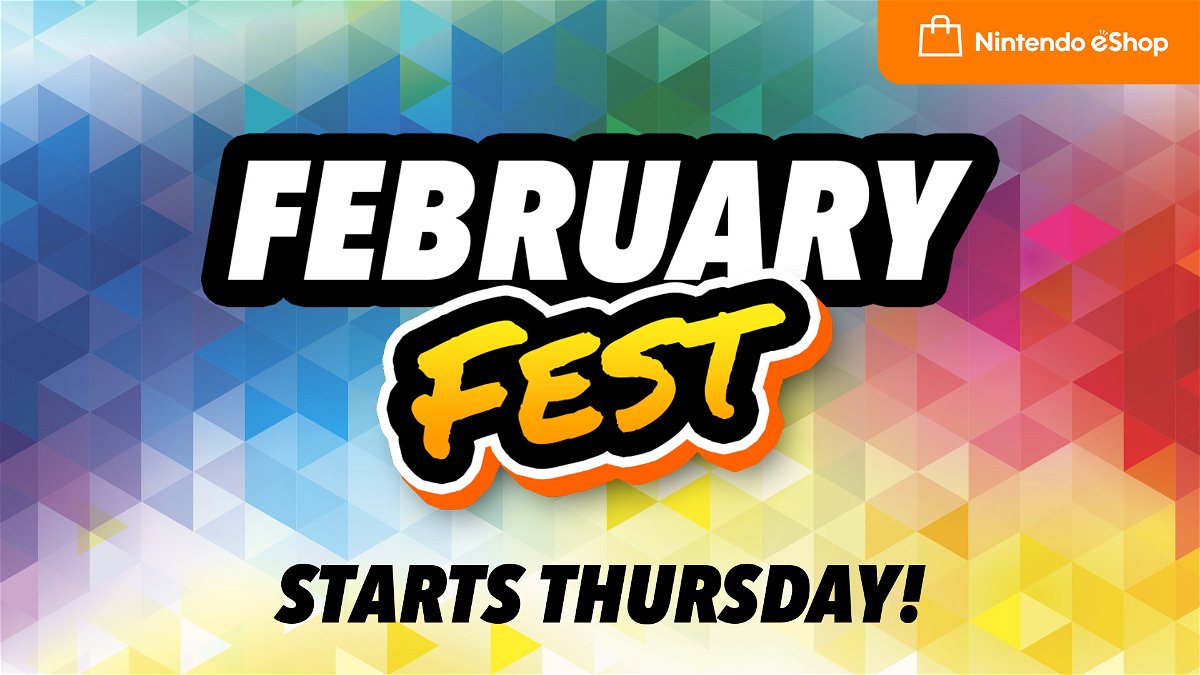 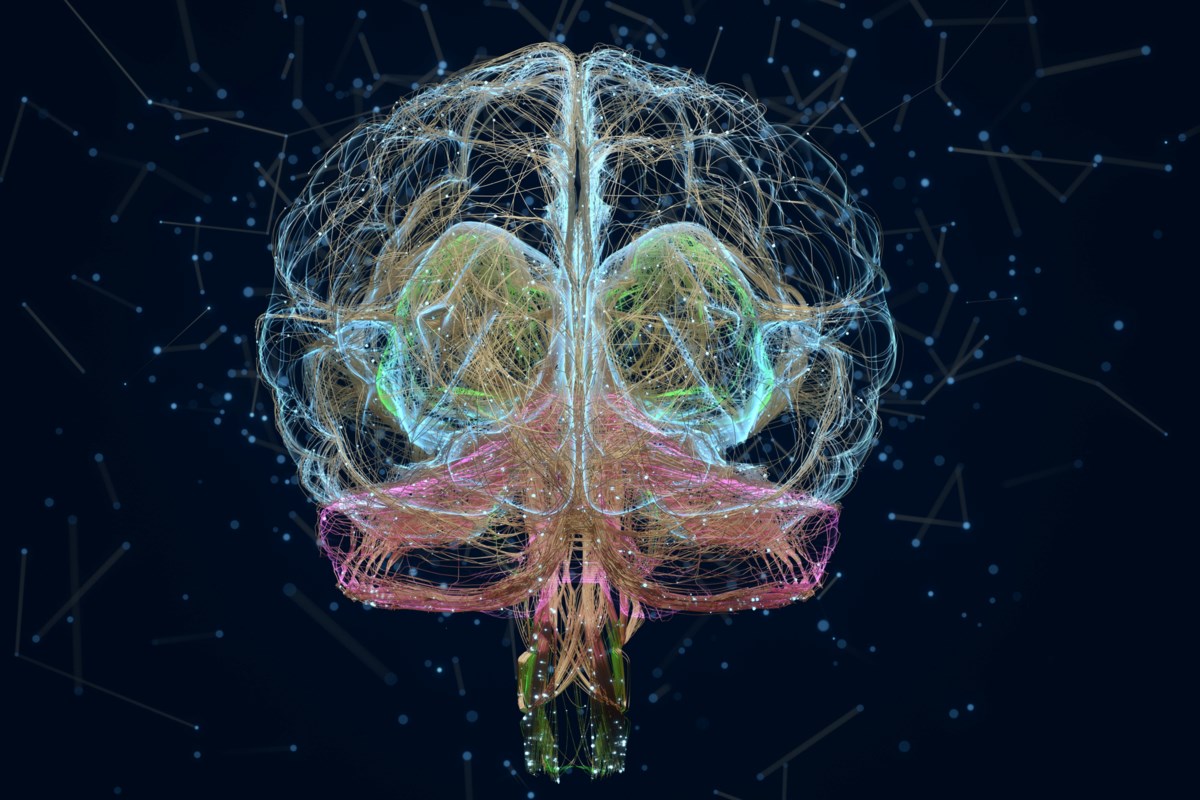 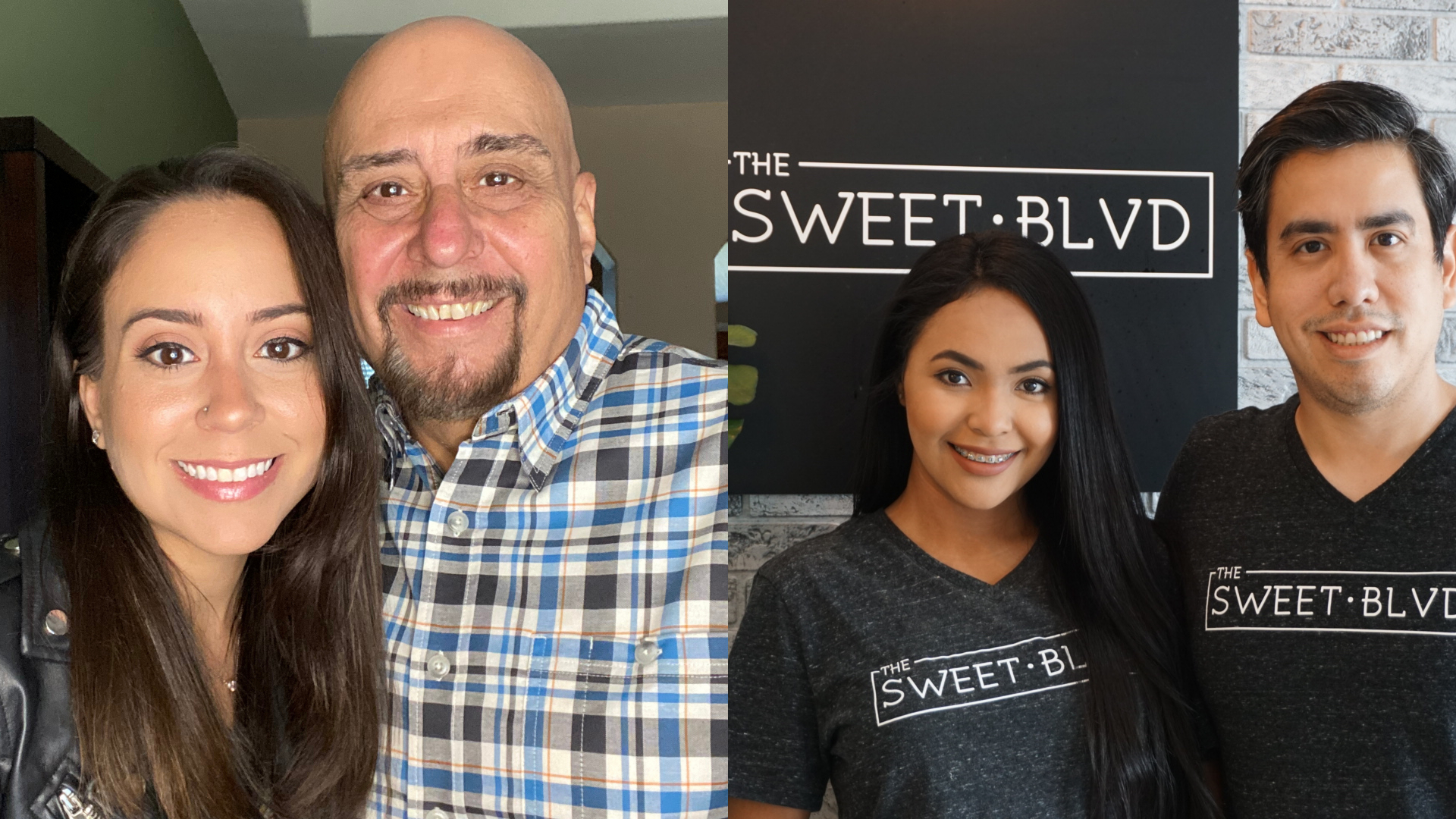