Despite this decline, the Vietnamese womenThe national team managed to hold on to first place in Southeast Asia, followed by Thailand which is 41st in the world rankings with 1,555 points and Myanmar which is 48th with 1,517.95 points.

In Asia as a whole, Vietnam is currently ranked sixth, behind powers such as the Democratic People’s Republic of Korea (DPRK) which is 10th in the world ranking, Japan in 11th, Australia in 13th, China in 15th and the Republic of Korea in 17th.

Elsewhere, the United States retained their top spot with 2,087.48 points, while Sweden moved up to second and Germany dropped to third to complete the world top three.

The October ranking plays an important role for national teams when it comes to securing places for the FIFA Women’s World Cup 2023, as the organizers will use the ranking to determine the ranking categories for the next World Cup.

Ranked 34th in the world rankings, the VietnamThis team is seeded in Group Three ahead of the FIFA Women’s World Cup 2023 draw on October 22.

The final ranking should be announced on December 9./. 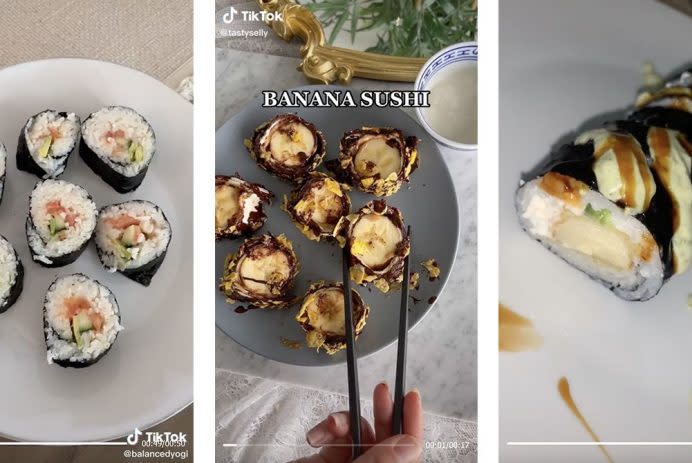 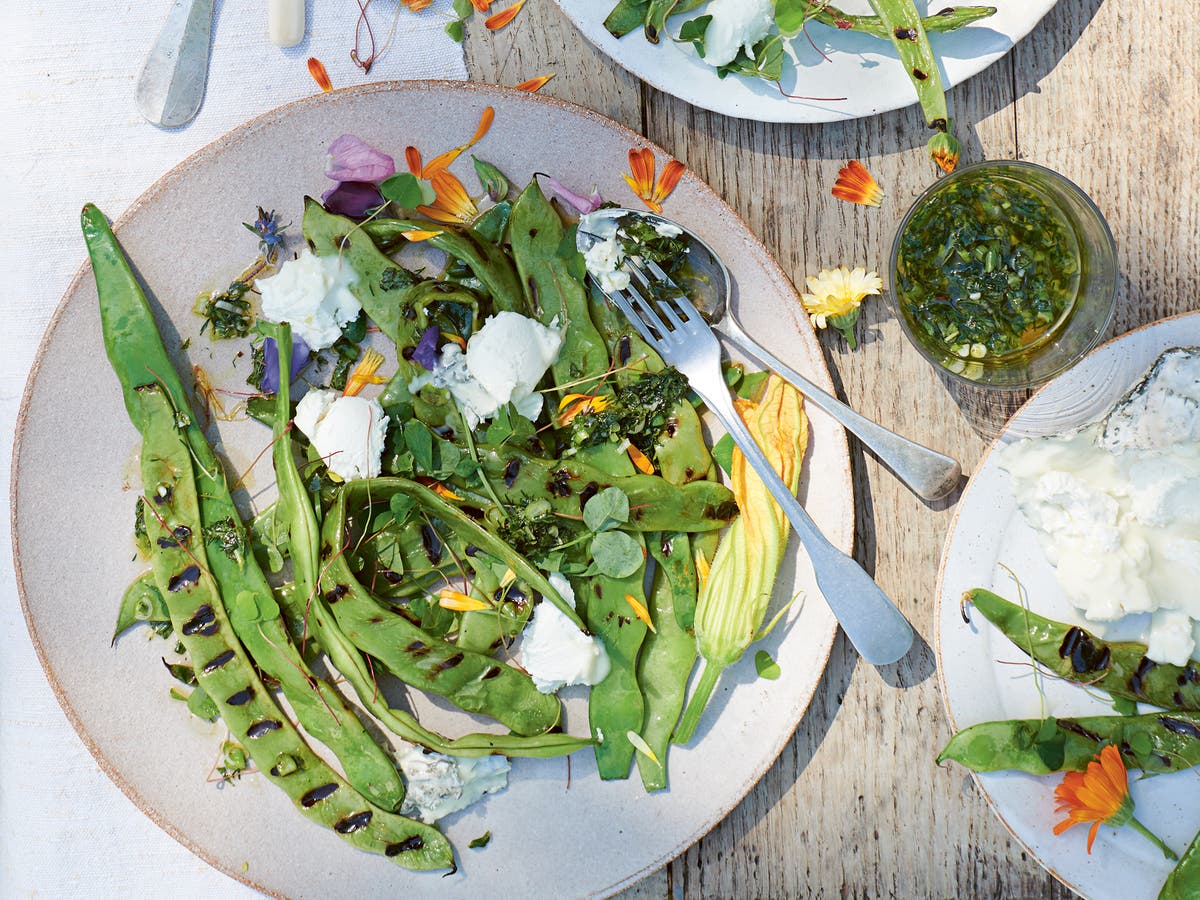