In the brutal depths of a cost of living crisis, when some people still have money for cream up top and far too many don’t even have enough for the basics below, going to dinner in a space that was formerly a bank could be turned as brutally symbolic. Here is an old financial institution, still serving those with enough dirty profits to invest in a rich return, but in different ways. There’s a joke here somewhere about pork restaurants swapping mammon for gammon, but I have my pride.

The point is, anyone with a spark of humanity should feel bad about being financially well off when so many others aren’t. Again, we are all capable of holding two thoughts in our head at once. We can be appalled at the current economic situation, overseen by cowards and light intellectuals more interested in their own fat and festering parliamentary careers than in the welfare of the people they are supposed to serve. But one can also wonder if the Palmerston in Edinburgh is a good place to dine. It is by the way. We’ll get to that in a moment.

Surely the last thing the economy needs right now is for people who can afford it to stop spending their money. Allowing more restaurants to close because of a very British strain of middle-class embarrassment, only putting more people out of work while depriving food and drink producers of income, does not is not a way out of the recession. It is a deeper path. And if you still think the restaurant business is some kind of scam chased by get-rich-quick merchants, you might like to try it yourself. Of course, there are scammers in hospitality. They are in all sectors. But for the vast majority, the struggle is the same as for everyone else. They face spiraling energy, food and labor costs that must be recouped in order to stay afloat and make it to the other side.

I will therefore repeat the other argument for the old banks, a resource with which Edinburgh seems singularly endowed. As I pointed out earlier this year when I reviewed Double Dragon, they make fabulous dining rooms. The former Bank of Scotland building in St Andrew Square has recently opened as Gleneagles Townhouse and houses a restaurant, The Spence, full of archway, cornice and grandeur. It’s practically next door to another former banking hall, which opened in 2018 as Edinburgh’s Hawksmoor outpost.

And now, across the heart of the city, is the Palmerston, occupying a corner site that was also once a bank. The floors are partly polished wood, partly tiled in black and white. There are olive green walls and beautiful light globes and huge portrait windows. It’s a big, sturdy piece for serving big, sturdy dishes. The food is solid, comforting and beautifully executed and puts the satisfaction a bit ahead of the splendor to death. The Palmerston is also a bakery and, by the crunchy crust sourdough which exercises the molars encouragingly, a very good one.

The restaurant, which takes its name from its address, opened its doors last year. It’s a partnership between Australian-born Lloyd Morse, who previously cooked at London’s Spring, and Edinburgh-born James Snowdon, who was previously managing director of Fulham’s Harwood Arms. He proclaims a deep interest in working with local farmers, using as many animals as possible and serving only what is good at the moment. The result is an ever-changing menu; the photographs taken a few days after my visit may not represent exactly what I had, but you will get the idea.

I can only feel a deep love for a menu that begins with a large plate of puffed, crispy pork skin, like giant quavers, but served hot, sprinkled with spices and lightly vinegared. The night we were there they offer a hogget and bacon suet tart with buttered cabbage to share for £33. Only the imperative to eat more than one main course between us prevents me from going there. There’s roast chicken for two or three with chips and béarnaise for £45, or a whole mackerel with tomatoes, capers and parsley. It’s the best kind of well-written menu; one that makes you imagine yourself eating all those dishes, with a greedy sigh.

It’s not all about the animal. Among the starters is an extremely satisfying plate of green beans and freshly shelled broad beans, like sparkling emeralds, with pickled red onion, walnut crunch and a thick layer of pecorino. And then there’s also a salad of marinated tripe, an overlooked ingredient that, done right, deserves all the love. It’s both meaty and bouncy and comes with fried croutons, little gem boats, and a mustard and crème fraîche vinaigrette.

For the main course, there’s beef liver, fiercely fried until crusty but soft and wonky inside, with prunes and fries and an arugula salad. Or enjoy a slice of their slow-roasted Texel lamb, a lovely shade of cotton candy pink, with borlotti beans and heaps of peperonata, laid out in the deep well of the plate, as if trying to contain the joy. These dishes are also properly dusted, as if determined to clean up with any sourdough that hasn’t already been used as a vehicle for the salted whipped butter. And oh joy, there’s a familiar-sounding wine list, which looks like it was designed for drinking rather than exploring. Sometimes – shit, most of the time – I don’t want to expand my horizons, I just want a nice glass of crisp white. That’s what I get: a bottle of Arneis from Elvio Tintero. I liked it so much that I took a detailed note. The lovely waiter said it had a creamy ending. I’m not going to argue.

The Palmerston supplies other restaurants in town with bread, and further proof of that baking talent comes with the desserts: a wonky custard tart with a dollop of creme fraiche to liven things up, and a deeply soothing with its own cream pond. I’m a big fan of Cream Ponds. It is an excellent dessert. It’s a great dinner. It’s also the best time I’ve had in an old bank room in a very long time.

Asma Khan’s popular Darjeeling Express will open its new location in London later this year. Meanwhile, they launched a pop up at the Pembroke pub on Old Brompton Road. In addition to bigger dishes like their chicken methi, there’s a list of toasts, including a Chilli Cheese Toast with green chutney and a Chicken Kebab Toast (darjeeling-express.com).

Chef Michael Shaw is due to open a new upscale Japanese restaurant on Manchester’s Bridge Street in October, complete with video walls. Musu, which roughly translates from Japanese to “endless possibilities,” will offer a la carte and multi-course kaiseki choices as well as an omakase option served from a six-seat counter. Interestingly, MUSU is also sometimes short for Manchester University Students’ Union, which could make for a very different night out.

There is still time to nominate candidates for the inaugural Be Inclusive Hospitality Awards, launched by Be Inclusive Hospitality, a non-profit organization founded to advance diversity within the company by industry veteran Lorraine Copes. The categories celebrate food from around the world, including Africa, East and Southeast Asia, and the Caribbean. Among the judges are Andi Oliver, diversity consultant Mallika Basu, and chef and Chef winner Shelina Permalloo. Nominations close on September 9 and the winners will be announced in London on October 24. To nominate someone in the various categories, including yourself, visit: bihospitality.co.uk/nominate/ 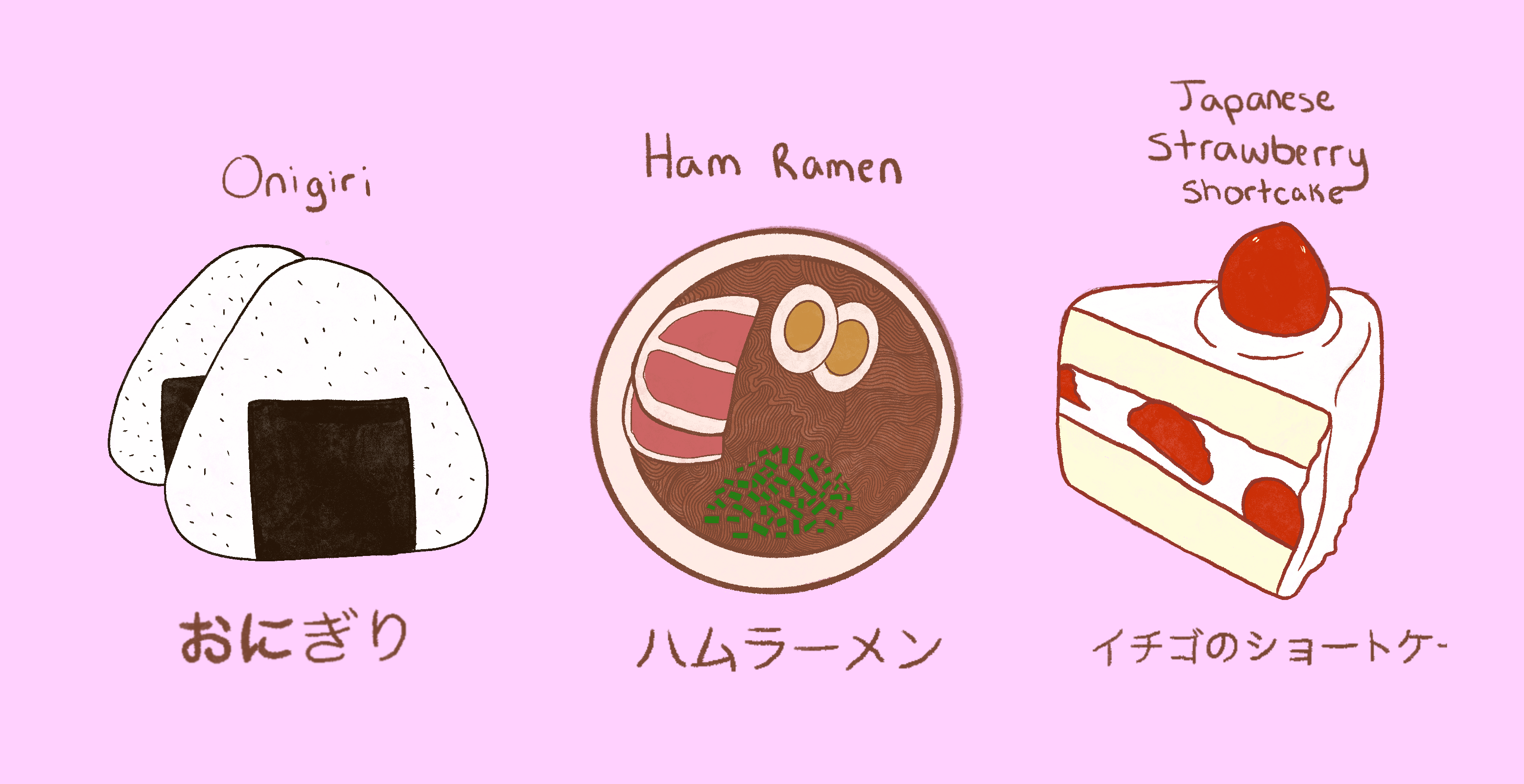 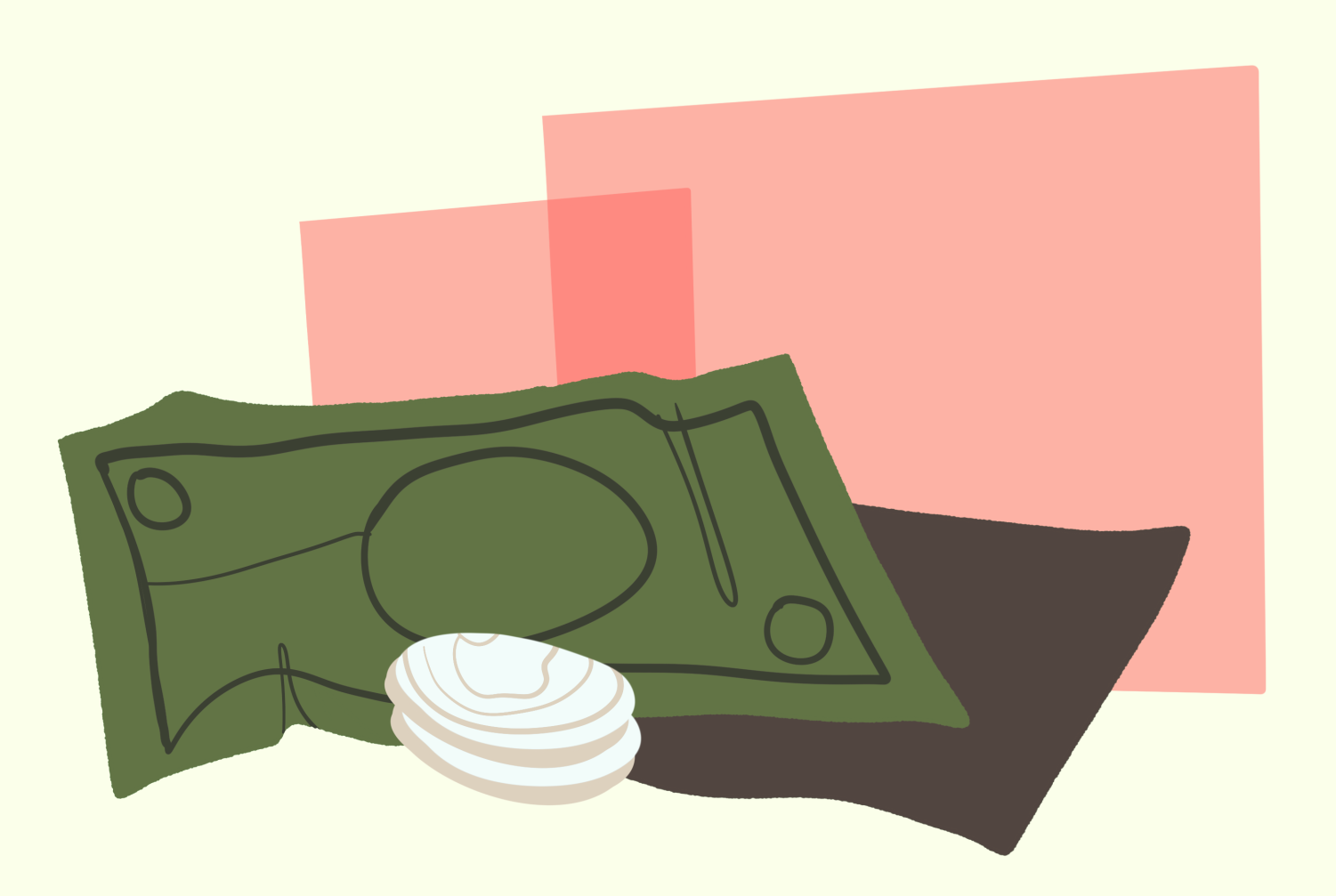 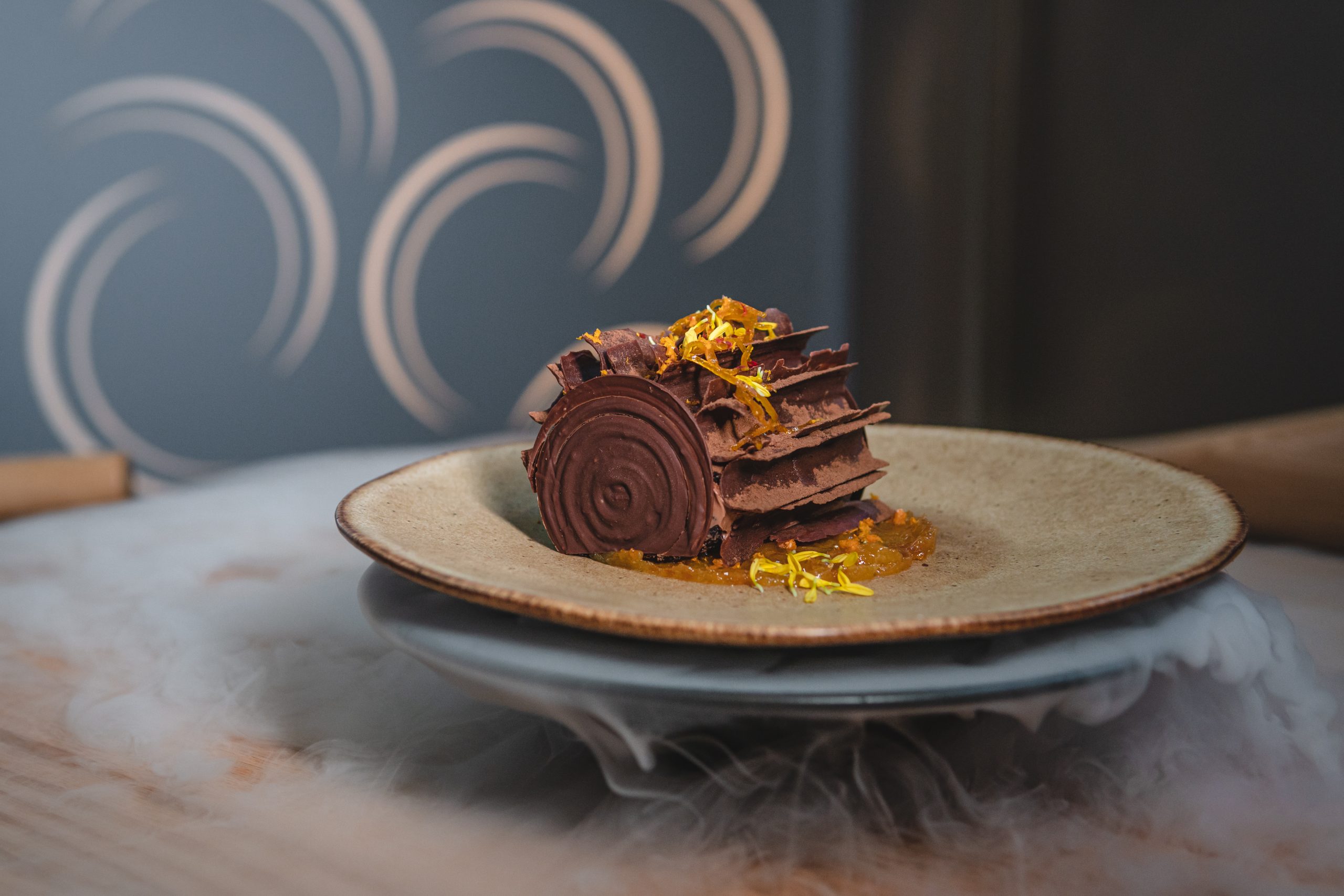 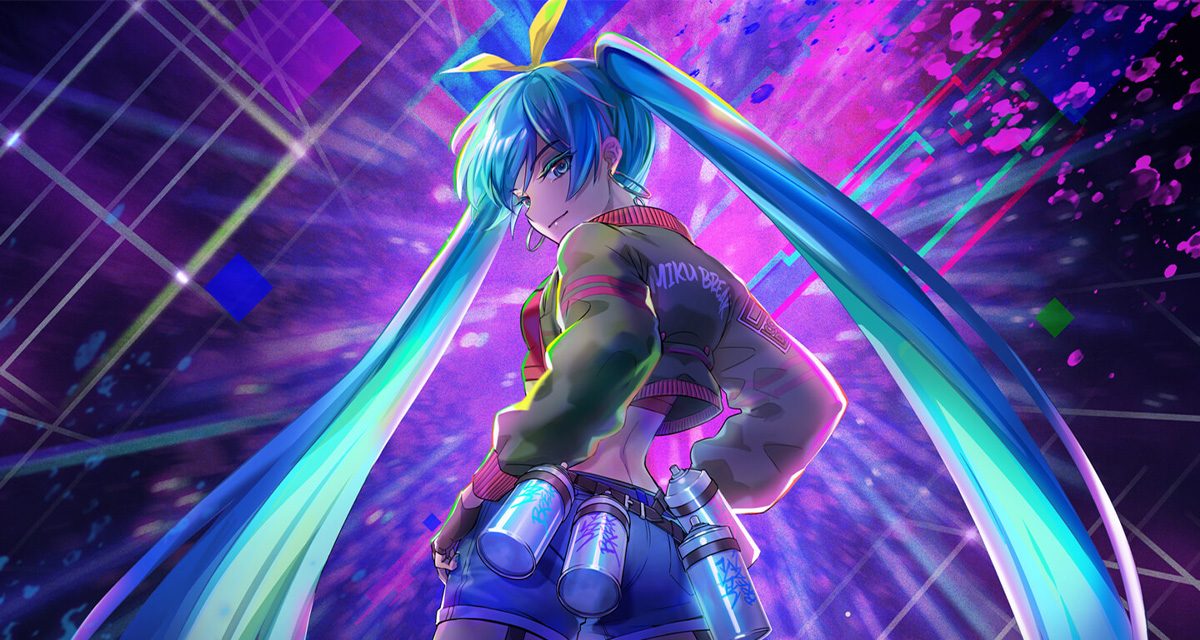