Instant ramen noodles have replaced cigarettes as the reserve currency of inmates. They are available at most prison stations for around 60 cents each, provided you have money in your account. Inmates convert their dollars into ramen the same way speculators pile into the latest cryptocurrency and trade the packets of crispy noodles for clothes, drugs, bribes, favors and anything else thing of value. Unlike crypto, instant ramen is a real, physical thing that you can hold in your hand. It is durable, portable, divisible into units, can be neatly stacked, and has intrinsic value due to its calories and flavor – both of which are scarce in most prison meals.

“You must have ramen,” writes Gustavo Alvarez, author of the “Prison Ramen Cookbook.” His instant ramen recipes include the likes of Prison Burrito, Prison Tamale, Ramen Salad, Ramen Sandwich, and Orange Cracklin Ramen (with pork rinds and orange Kool-Aid).

Like every other ramen chef on the planet, I too have my tips and techniques for using ramen as an ingredient in something bigger. We’ll get to that in a moment. But let’s first go back to the history of ramen, some of which rhyme with the news of the day.

Instant ramen noodles were invented after World War II. Most cities in Japan had been bombed. Its infrastructure was wasted and winter was coming. As the United States sent shipments of wheat to its defeated adversary, the Japanese Ministry of Health worked to encourage the baking of bread. That’s when a Taiwanese-born Japanese citizen named Ando Momofuko started trying to invent instant ramen. Momofuko eventually perfected the technique of flash frying fresh noodles in hot oil, which caused punctures in the dehydrated noodles which allowed them to rehydrate quickly. Chikin Ramen’s debut in August 1958 ushered in a new era of customizable, high-calorie convenience.

“The genesis of instant noodles marked a turning point in Japan’s history, reflecting its rise from a struggling nation to a modern economic powerhouse,” writes Celia Hatton for the BBC. “They came of age when Japanese homes were filled with new products. Electric kettles made it easy to cook instant noodles, advertisements for which were shown in new middle-class homes on brand new television sets. In 1956, only 1% of Japanese households had a television. Four years later, nearly half had one. Ramen has been repeatedly voted the nation’s most successful invention, ahead of bullet trains, laptops and LED lights, Hatton adds.

Hatton credits instant ramen with helping fuel three decades of growth in China, the world’s largest market for instant ramen. Demand is highest among migrant workers who have left their homes in the countryside to work in factories and cities across the country, she writes. The economic boom petered out in 2010, which coincided with the peak in ramen sales. Since then, ramen sales have plummeted, as have economic productivity and, unsurprisingly, factory dorm dwellers. But instant ramen remains popular wherever people are short on money, calories, time, or kitchen space.

Meanwhile, these packets of crunchy noodles and freeze-dried flavors have proliferated around the world. Philippines-based brand Lucky Me offers the intriguing bulalo, aka bone broth flavored ramen, and Supreme La Paz Batchoy, with pork crackers and chunks of meat. And maybe you’ve noticed Mexican-flavored ramen in a store near you.

Many people think they’ve got the ramen game figured out when they learn you can put an egg in it. But the egg is only the first step in a long and wonderful journey. You’ll come to view instant ramen soup as a canvas, and as your skills develop, you’ll feel like Bob Ross, the magic oil painter, filling the space with happy veggies and protein. .

With the war in Ukraine raging and wheat prices rising, the cost of ramen is likely to go up. For most of us, especially those under attack, this is the least of our worries. But inflation being the beast that it is, the most vulnerable will be hit the hardest. Nothing worse than inmates earning less than the minimum wage. But if we need a reminder that light will follow dark, look no further than the ramen itself. It came from bombed and bombed Japan to near oblivion, and helped fuel its rebound. Mr. Momofuko, who lived to be 96, attributed his health to daily servings of Chikin Ramen. It is a viable path.

Lately, when making ramen, I’ve been channeling South Asian style noodle soups like pho. These bubbling soups are usually served with plenty of fresh herbs and vegetables, to add to the soup at the last minute. I also keep condiments like vinegar, hot sauce, and hoisin sauce on hand. Here are some tips you can use when making your own personalized bowl.

Your first choice is the brand and flavor of ramen to use. The original Top Ramen, made by the Nissin company of Momofuko, is no longer the best. I believe the highest quality instant ramen comes from South Korea – my favorite being the Nongshim brand. Of these, I like Neoguri Spicy Seafood and Shin Spicy Beef.

Ideally, I like to have the following additional ingredients on hand:

I add the sachet(s) of aromas to cold water as soon as I light the fire. I add the noodles soon after – I don’t see the need to wait. I will also add my proteins from the start. Ramen is about the only context I can think of where soggy bacon is acceptable, as it resembles the floating slice of soft pork in a bowl of high-end tonkatsu ramen. Ideally, the bacon is lightly flavored, so it won’t overpower the soup. On the contrary, it should be subtle and satisfying, and make you happy when you chew it.

The egg should be soft and runny, but not sticky. I break the egg into a bowl first, so I can then pour it exactly where I want it, and I don’t have to worry about breaking the yolk. When the noodles start to fall apart, I add the spinach directly on top to form a nest of noodles and leaves to cradle the egg as I pour it into the nest. Sometimes I use a spoon to support the nest from below for the first crucial moments after adding the egg, giving it a chance to grab the nest materials and solidify. If you’re using minced garlic as a garnish, you can add it now or a little later, depending on your tolerance.

While the egg cooks, add the chopped white parts of the green onion to the pan. Keep the green parts to add them with the coriander.

If your timing is right, the noodles and the egg reach their ideal state at the same time. Serve by carefully scooping the noodles, vegetables and protein into a bowl and pouring the broth over the noodles. Then add the cilantro and green onion leaves. Refine your bowl of noodles with your condiments.

Ari LeVaux writes Flash in the Pan, a weekly food column that airs in over 60 newspapers nationwide. Although his audience is national, he says he “always writes about Montana. Usually.” 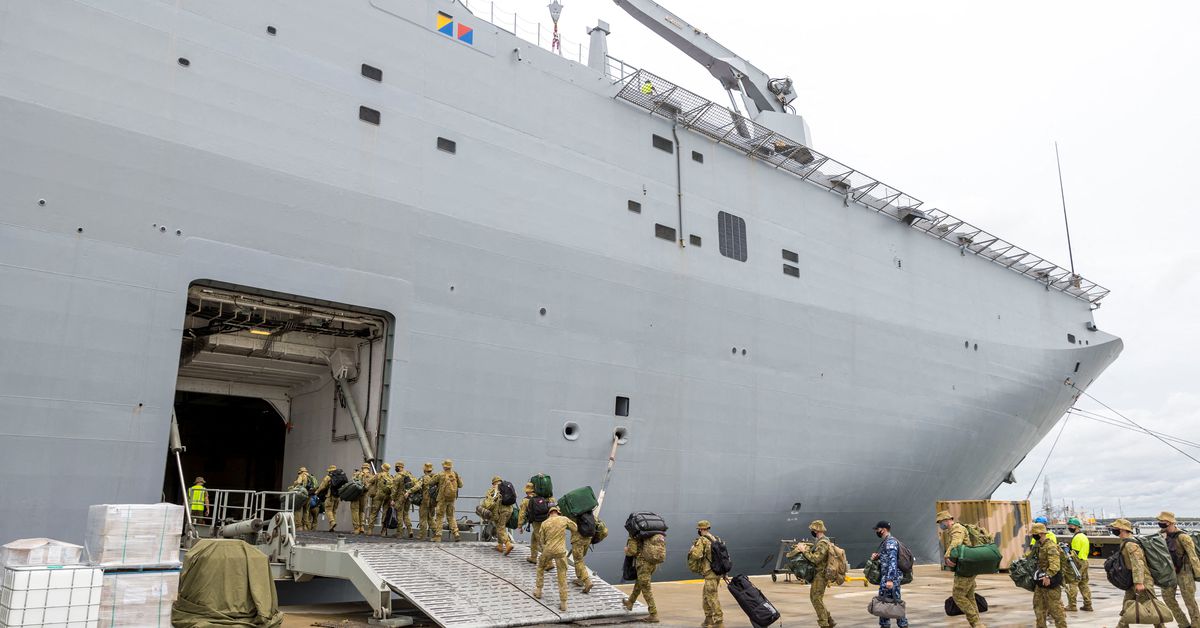 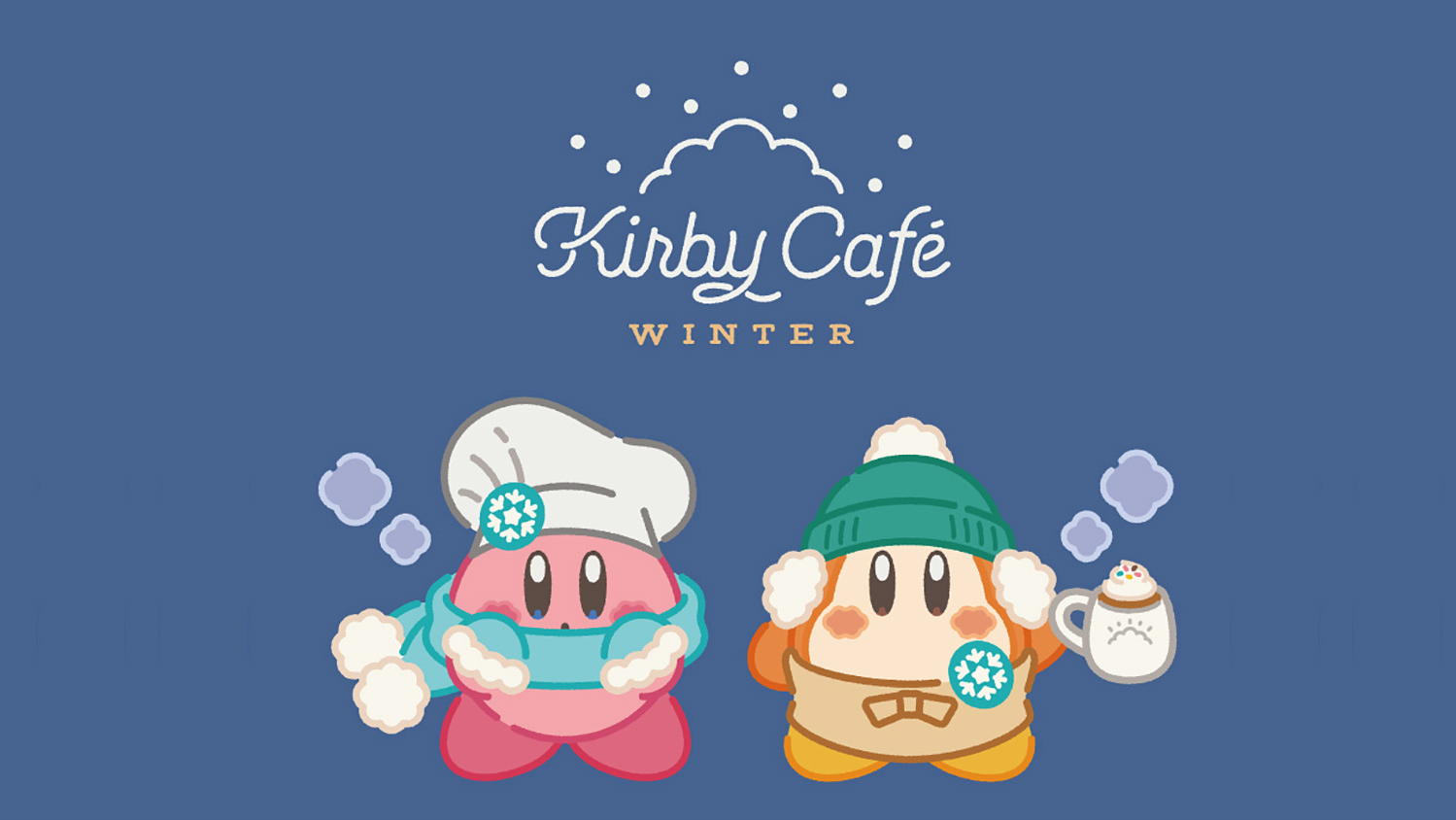 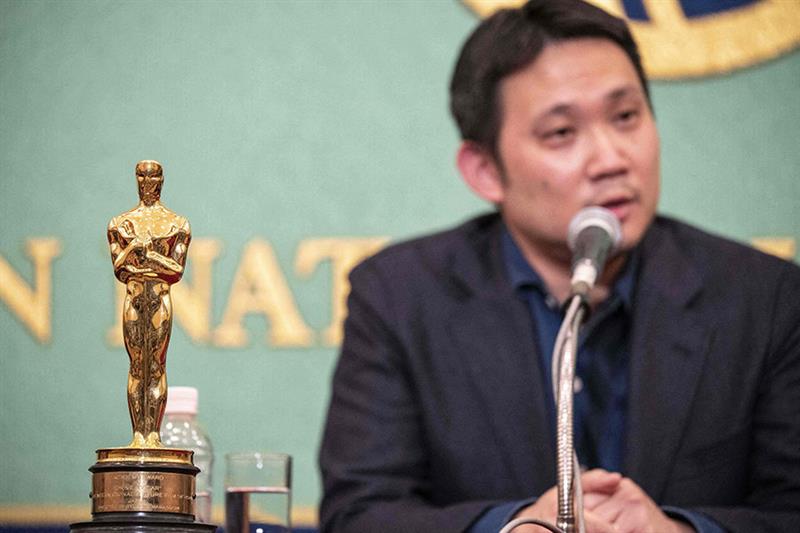 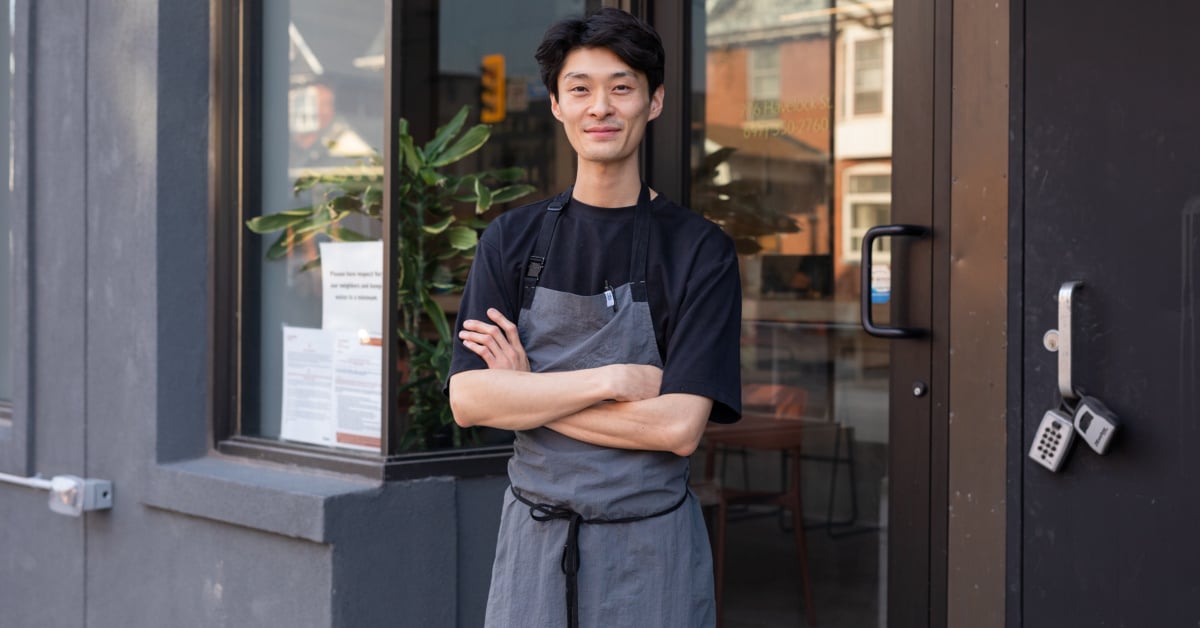