The pair recorded rounds of 66 for a total of 130 to under 10 to take a two-shot lead over Cameron Smith and Matt Wolff – as well as some of the game’s biggest stars in the opening event of the Asian Tour season in Saudi Arabia.

Tommy Fleetwood (-7), Bubba Watson (-6), Xander Schauffele (-5), Patrick Reed (-4) and Phil Mickelson (-4) are all hiding in the standings and in contact ahead of the so-called Saturday. moving day. First-round leader Matteo Manassero remains in contention at 5 under par.

Varner III is a relative newcomer to the Saudi international but enjoys a course that offers plenty of birdies despite the windy conditions that characterize the King Abdullah Economic City layout.

The 31-year-old American said: “The course is incredible. It’s really good. It wasn’t blowing as hard this morning, so I was just trying to hang in there and give myself a chance.

“I think you have to drive really well here. It’s forgiving off the tee, but when you blow the lines get a little tighter, and you just have to keep hitting good shots.

Golf Saudi Ambassador Arnaus continues a strong run of results in the Middle East this year with another top-class performance. A rollercoaster front nine on five birdies and three bogeys was followed by a series of regular closing holes that included driving the 17th green.

The 27-year-old Spaniard said: “I’ve been playing this course for a few years. I’m starting to understand and I think everything is going in the right direction.

“It’s been a bit of a short pre-season for me because I had to make sure I didn’t come back with my old injury this year, so I’m good with that,” he added.

Australia’s world number 11 Smith was another to adapt to the windy conditions, relying on his experiences Down Under to put himself firmly in the hunt ahead of the weekend.

“I like the wind. I grew up in the wind. Being from Australia, this is something you have to get used to pretty quickly. Here you just need to hit the tee well. There are lots of opportunities, lots of corners, and be very patient with that,” the 28-year-old said.

Ryosuke Kinoshita, 30, of Japan, was the best player on the Asian Tour on Friday and followed his opening round 64 with a compound round of 70 to stay four strokes back and in the mix.

He said: “The conditions were very difficult, but I’m happy to have played in the morning because it will be difficult later. I have played regularly and I am in a good position. I had chances to birdie on the front nine, but in these conditions, nine pars, it’s OK.

Meanwhile, 14-year-old Thai sensation Ratchanon Chantananuwat made the cut for the weekend after his opening day 66 with a run of 75 to leave him on 1 over par.

Early in the day, American Bryson DeChambeau withdrew from the event with a left hand and left hip injury. 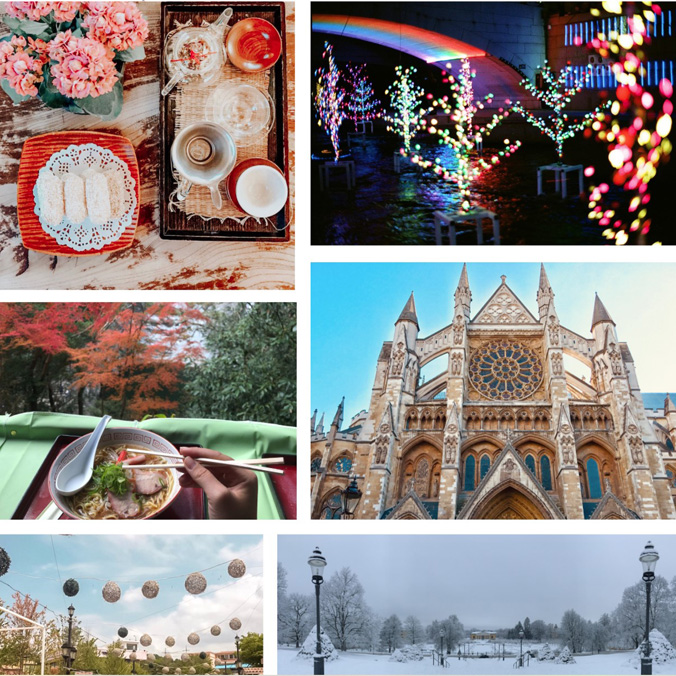 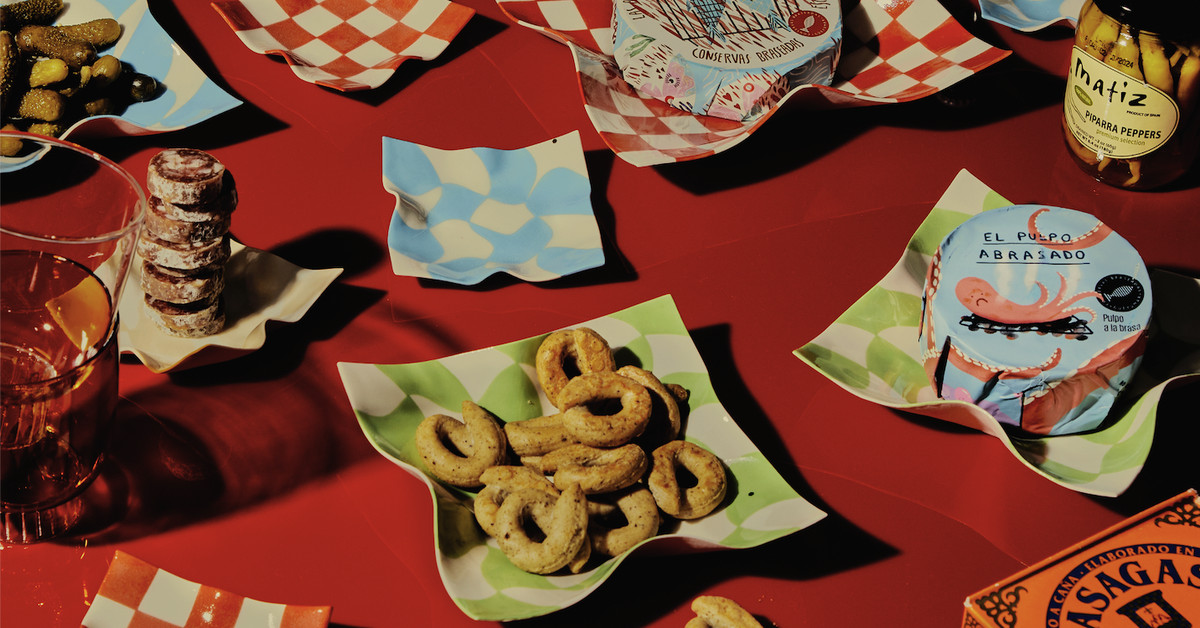