Decisions will be made based on international standards and scientific evidence, and if there are any developments, the government will share them with the public, he said. Chang stressed that the government will allow Taiwanese to enjoy the food without any cause for concern, Liberty Times reported.

The spokesperson added that the results of the December 18 referendum showed that most Taiwanese expect the country to increase its international presence and participate in high-level global economic and trade systems such as the Accord. comprehensive and progressive Trans-Pacific Partnership.

Many Taiwanese fear that food imports from Fukushima, Ibaraki, Tochigi, Gunma and Chiba prefectures are still contaminated, giving these products the nickname “nuclear food”. Taiwan held a referendum on the issue in 2018, which upheld a ban on food imports from these places.

However, a Japanese diplomat said the ban could be lifted in the spring at the earliest, if all goes well, according to Jiji Press. 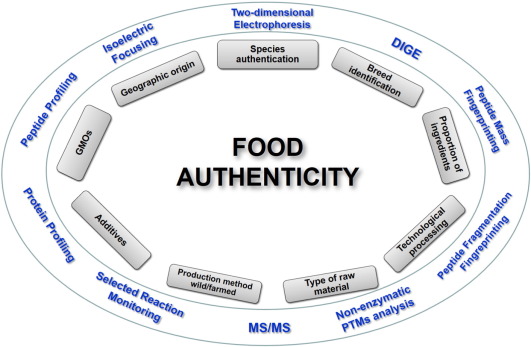 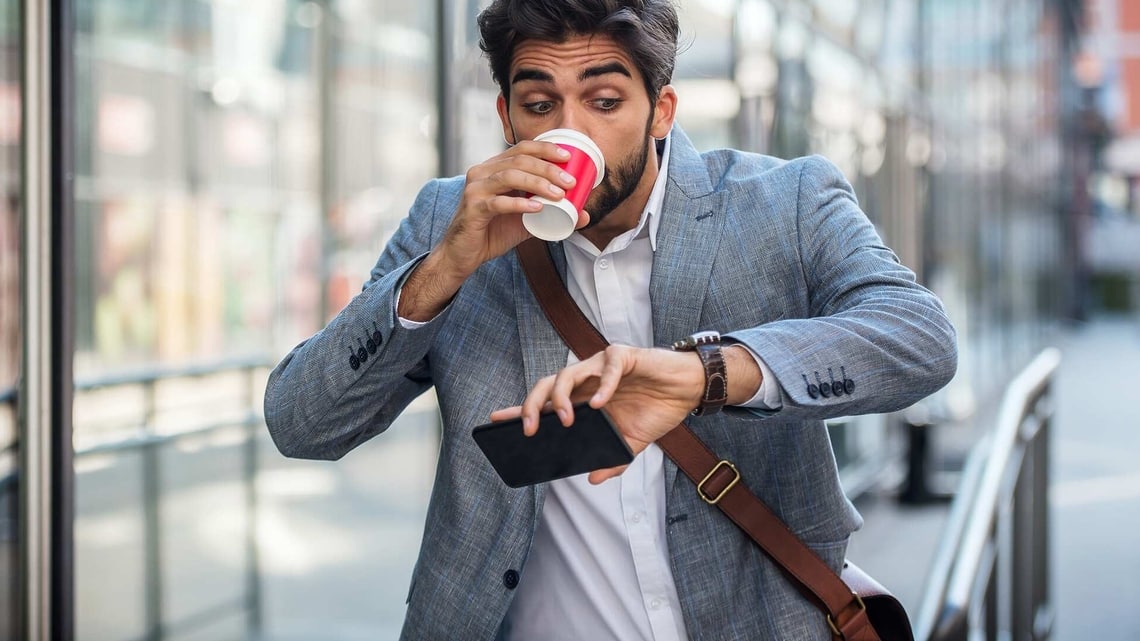 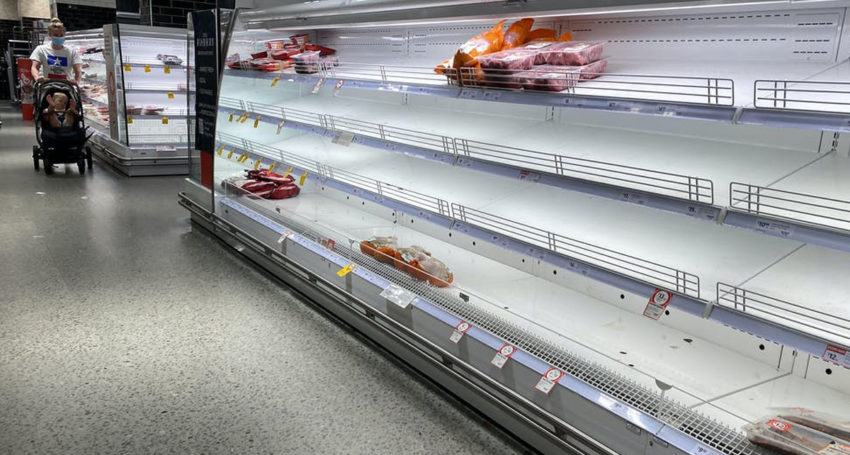