What a week. Donald Trump has announced his candidacy to take over the presidency. Kelley O’Hara, the beloved of the Washington Spirit, has announced that she is signing with Gotham FC from New York. Elon Musk upped the ante in his Twitter attack, and Qatar banned beer from the world Cup two days before kick-off. If you don’t slip into the weekend like that boneless pug memeI would like to know your secret.

But all is not lost, it seems. In a valiant effort to lift our spirits, Taco Bell announced that it was bringing back the previously discontinued Enchirito by popular demand (literally, they actually held a vote). From Thursday November 17 to Wednesday November 30, Enchirito fiends can once again get their fix from their local provider Live Mas. But does the sauce-laden delicacy live up to the hype? Or, perhaps, the election was stolen, as the real Double Decker Taco might claim? There’s only one way to find out.

What exactly is Enchirito?

The portmanteau-loving masterminds behind Taco Bell’s ever-evolving lineup are back with this enchilada-burrito hybrid creation. It’s basically a soft-shelled beef and bean burrito, topped with a layer of melted cheddar cheese and a healthy dose of red sauce, and served warm and hot in a plastic-lidded take-out container. plastic. Why did I specifically mention that the burrito is soft-shelled when all burritos, by definition, should be wrapped in a soft flour tortilla? Because I wouldn’t put anything beyond the establishment that created the Crunchwrap Supreme. Stay gold, TB.

The little package arrives overflowing with sauce. A thick burst of melted cheese glistens beneath a brown sea. Opening the lid, the sauce immediately drips onto my white kitchen counter, prompting my mid-chalupa wife to throw several brown paper towels my way. There’s no way to contain this monster, especially after deploying an entire packet of flaming Diablo Sauce all over the gooey mess.

The aroma is confusing at first, a mixture of salty cheese and savory tomato with just a hint of spicy beef hibernating deep in the white folds of the tortilla. A fork alone doesn’t do the job, first gliding easily across the surface of the liquid before becoming tangled in the burrito’s gummy wrapper. Arming myself with a knife, I am able to cut off a small bite. A departure from the standard Taco Bell on-the-go fare, it’s definitely a two-handed job. I pity any fool who tries to grab an Enchirito from the driver’s seat.

Put it to the test (of taste)

Let’s start by saying that I’m not one to over-salt my food. Sure, I cook with a lot of salt, but I can’t remember the last time I needed a salt shaker at the table. And double that for fast food, which I most often find too salty, a sodium-packed gut punch that leaves my taste buds begging for hydration. But my first thoughts on the Enchirito? This pup needs salt.

It may be my palate – “the spicier the better” has long been my mantra – but the Enchirito seemed surprisingly lacking in overall flavor. It appeals to the masses, bringing little heat to the table and instead favoring a completely harmless, ketchup-like flavor. It’s not unpleasant, just a little lack. I expected more of a kick.

The texture, on the other hand, is more dreamy. It’s like sinking your teeth into an edible mound of down comforters, each layer fluffier, plumper and softer than the next, like a baby turducken, but in a good way. While the delicious ground beef in the center of the dish provides a nice contrast to its velvety coating, my only qualm was the overwhelming nature of the Enchirito’s mostly uniform mouthfeel. Sprinkle a handful of crispy corn chips on top, though, and you’ve got a deal. We can only hope for a Fritos collaboration is on the horizon.

Should you get it?

When it comes to value for money, the Enchirito is hard to beat. It only costs $3.79 a pop, has a respectable but modest 350 calories, and I couldn’t even come close to finishing it in one sitting. You might as well get in on the action, especially if you like your fast food lightly spiced, simmered and hearty. Don’t forget napkins (or a knife and fork).

Meredith Heil is the editorial director of Thrillist Travel.

Next “The Menu”: We’d Face a Terrifying Tasting Menu to Eat at This Beautiful Restaurant 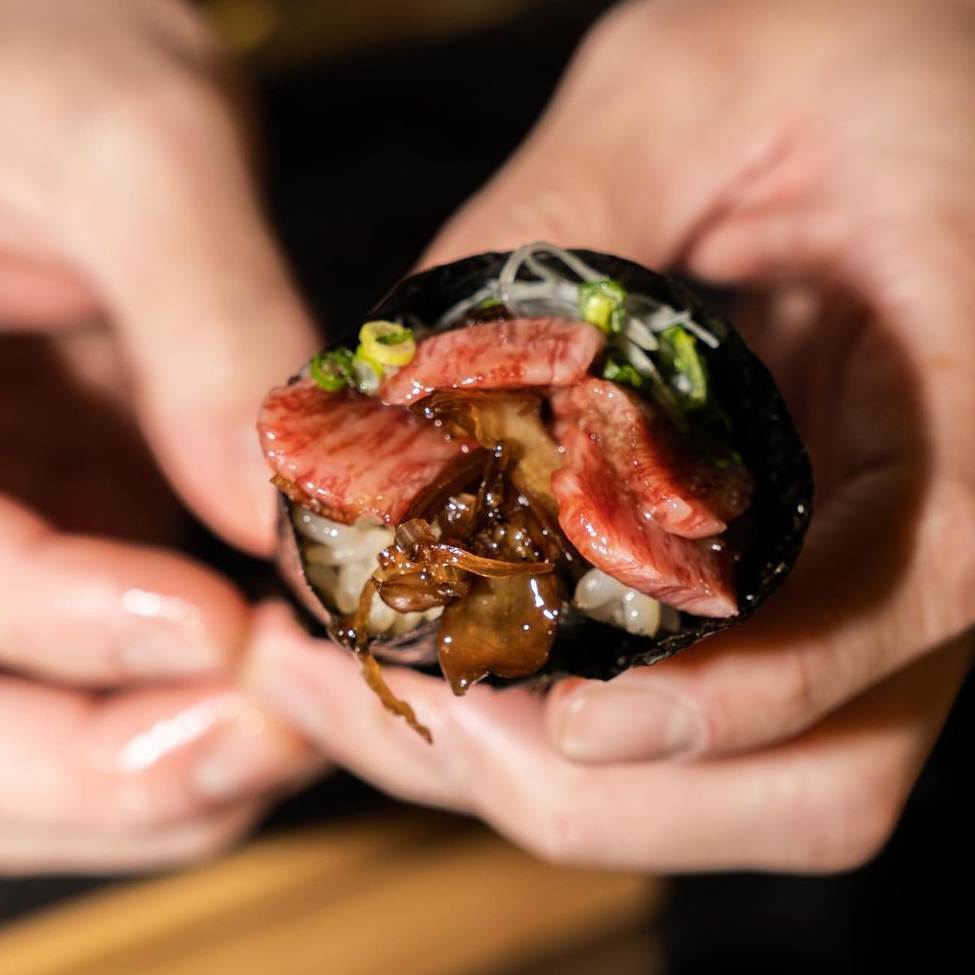