Fayez noted the deep-rooted Jordanian-Japanese relations, which His Majesty King Abdullah is keen to maintain, praising Tokyo’s economic support for the Kingdom.

The meeting also addressed the situation in the region and the need to find solutions to the crises, in particular the Palestinian issue, where Fayez reiterated Jordan’s support for peace efforts and the right of the Palestinian people to establish an independent state. with East Jerusalem as its capital, emphasizing a two-state solution is the way to end the Arab-Israeli conflict.

For his part, the envoy appreciated the humanitarian and moral role of Jordan, led by His Majesty the King, in the quest for regional security and stability as well as welcoming refugees and providing them with a life. decent.

He underscored Tokyo’s commitment to support Jordan in many areas and to further cooperate and coordinate with the Kingdom on the various issues.

Next COVID-19 Analysis for Global Lactose-Free Foods Market 2022-2031 Including Insights on Top Performing Countries such as US, UK, Japan & South Korea 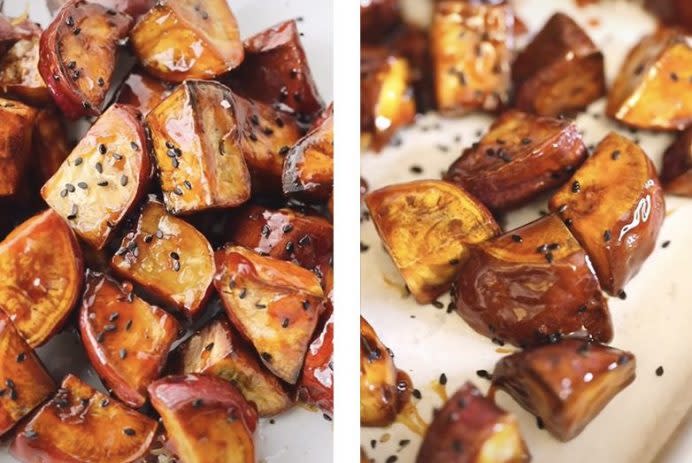 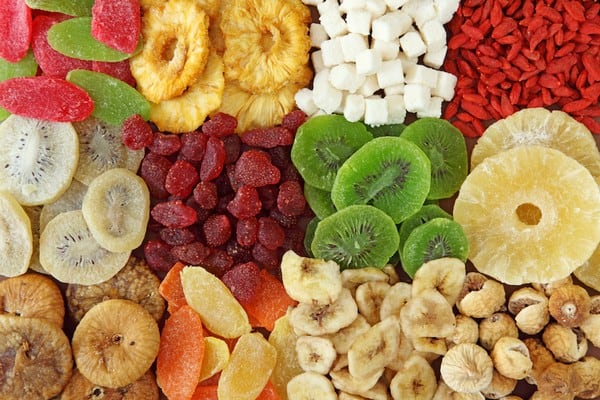