The chef behind Tampa Nebraska heavyweights Mini Mart, Rooster & the Till and Gallito Taqueria will be opening his new restaurant this week, and his tasty Asian street food might have you saying, “Dang Dude…”.

Ferrell Alvarez and his team at Dang Dude are celebrating its soft opening this week at Sparkman Wharf in Tampa, with a limited menu of dumplings, noodles and fried chicken wings.

Gluten-free options are central to Dang Dude’s menu as soy sauce is replaced with tamari; double fried chicken wings will be tossed with a Szechuan GF dry mix or sweet Asian-style barbecue.

Specialty drinks include boozy boba, sake bombs, and Asian-inspired cocktails like its yuzu margarita. Expect a full menu in the coming weeks as the new concept transitions to full service.

Ferrell Alvarez is joined by chef Tyrian Hickshaw and general manager Sarah Colarte, who will lead the day-to-day operations of the new fast casual joint. Hickshaw also works at Gallito Taqueria, another Proper House Group concept at Sparkman Wharf, which is just a short walk from Dang Dude.

Even with the highly anticipated debut of Dang Dude, James Beard semi-finalist Chef Alvarez and his Proper House Group team are still ahead of their other projects. The restaurant group is working on setting up an Italian restaurant in downtown Tampa.

Dang Dude is always recruiting team members, and you can visit the app link on his Instagram at @dang_dude_tpa if you’re interested in throwing dumplings there. Hiring ads for the restaurant say the starting rate is $17 an hour.

Previous MEFCC 2022: Your Ultimate Guide to the Pop Culture Event 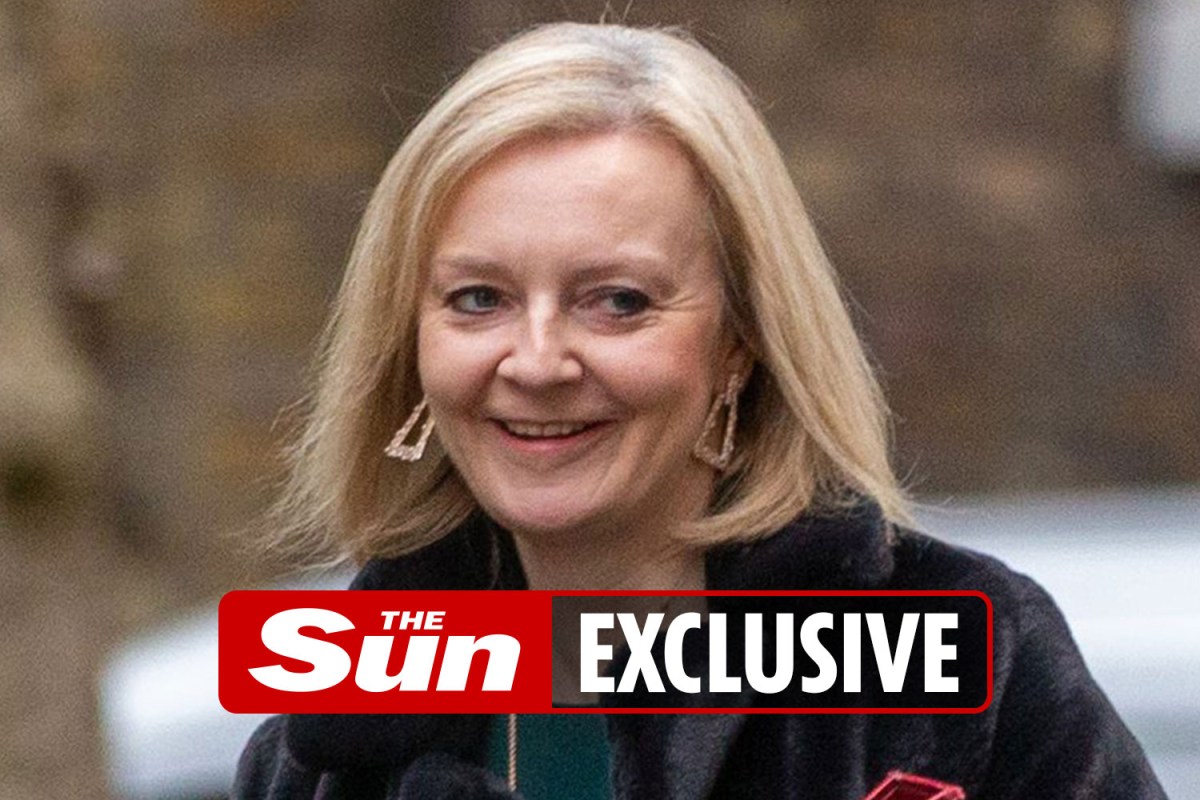 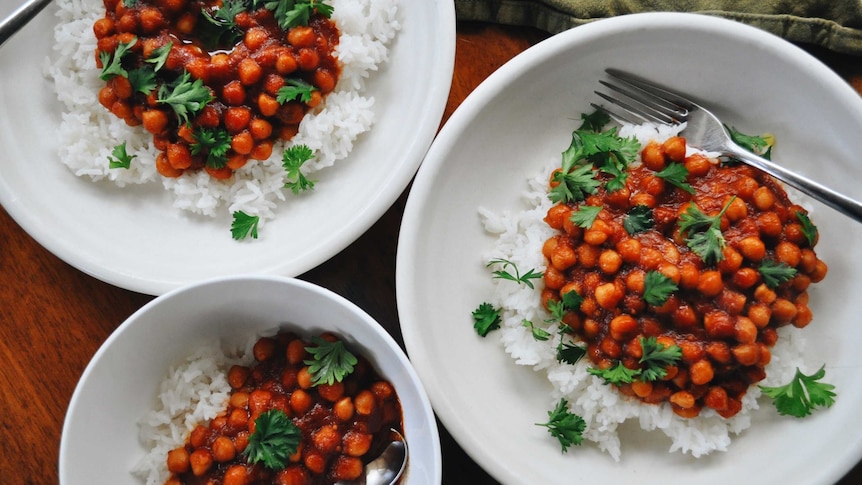 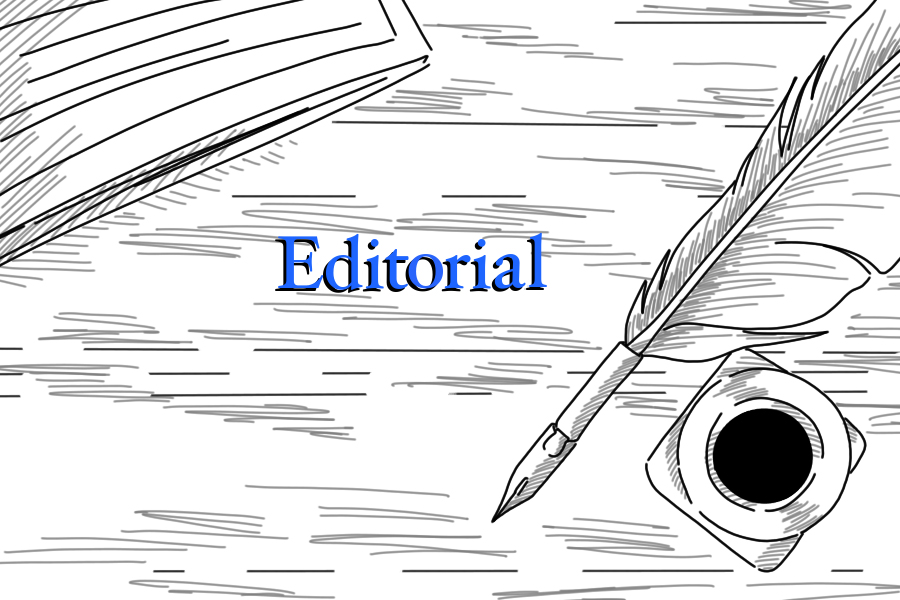 Recipes to celebrate the cozy season 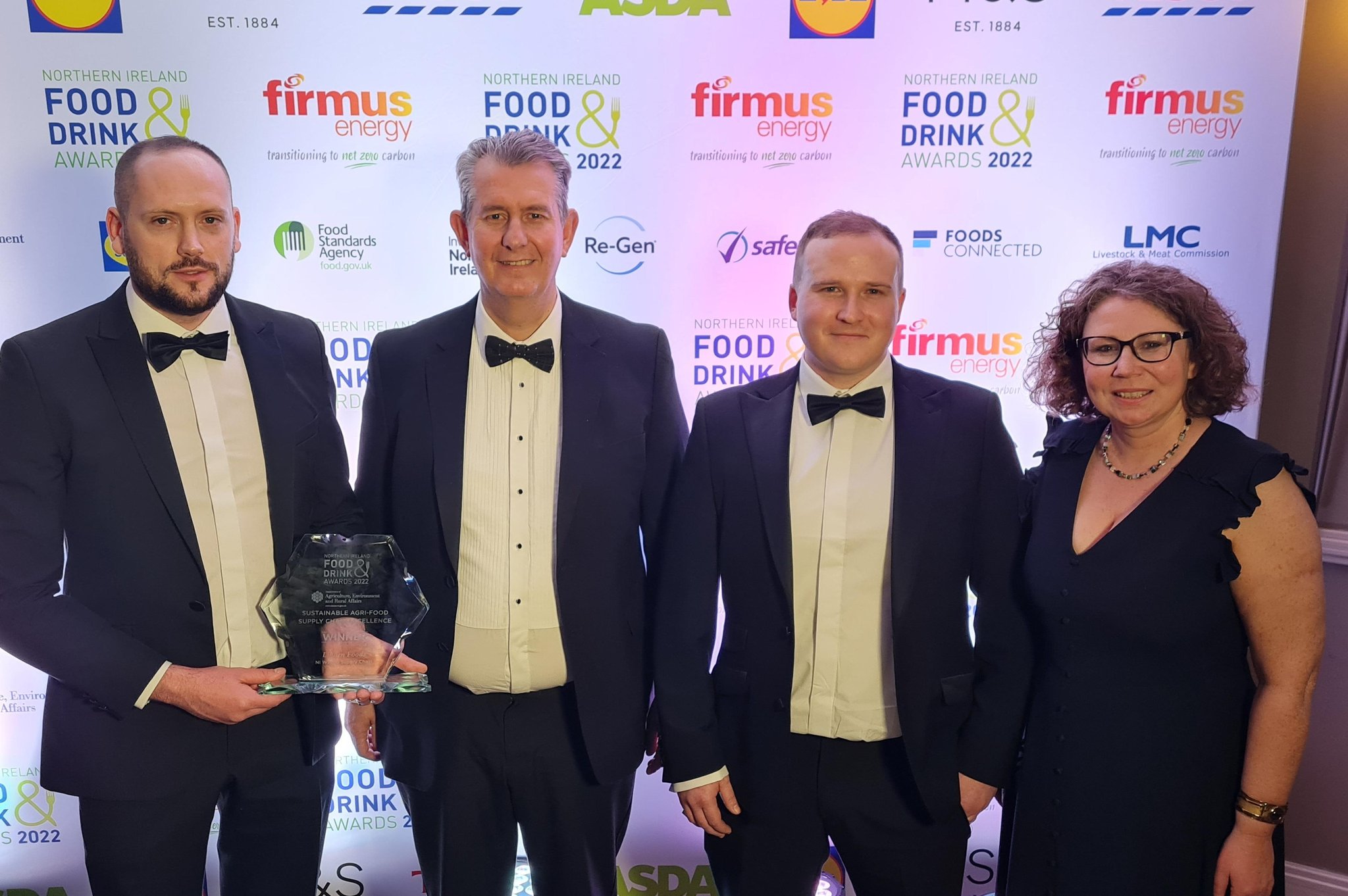