The menu at this restaurant in Louisiana is phenomenal

Okey-dokey, it’s holiday time, and it turns out even Mario and the Mushroom Kingdom are celebrating Christmas! This year, for Super Nintendo World’s first-ever holiday season, Kinopio’s Cafe has a few special winter items that we had to try. So grab your Power-Up Band and join us as we eat Chef Toad’s last bite (or Chef Kinopio, as he’s known here in Japan).

The menu outside shows the new items as part of Kinopio’s Cafe winter menu.

It can get a little chilly in Osaka at this time of year, so naturally you might want to warm up with a toasty drink while you dine! Kinopio Cafe’s pick is the Super Star Hot Yuzu Lemonade. Topped with whipped cream, a Star cookie and a little jelly star, it sure hits every note on the cute factor!

The rest of the drink is quite average and unfortunately does not come in a special cup. Personally, I wasn’t a big fan of this one. It was too watered down to be a decent lemonade, reaching that nasty point between watery and tart that left me completely unsatisfied. Also, you better drink it quickly, otherwise the whole top will melt into the rest of the drink!

It’s the most expensive entree on the menu right now, and frankly, it doesn’t deserve such an honor. While the dish is certainly cute, looks can be deceiving.

The hamburger is surrounded by three sauces: a demi-glace sauce, a tomato sauce and a white sauce. At the top is an egg gratin with a foam toad chef stuck in the top. The burger patty is nice and juicy, cooked well with quite good quality. The egg is also excellent and adds a nice flavor to the burger.

Christmas tree-like potatoes are where things get disappointing. Although topped with a delicious Super Star cookie, the potatoes themselves are some of the most tasteless and bland things we’ve ever eaten. It certainly takes a good shot, but the unseasoned cold potatoes are such a dud. Add to that the cold fusili noodles under the crust and it’s just a depressing addition. Cold sauces along the plate don’t help either.

On the plus side, it comes with your choice of rice or bread. We went with bread and were served a mushroom baguette and a bread roll. Both were excellent, as bread in Japan usually is.

Fortunately, after this disappointment of a starter, we had this delicious cake to reverse our frown! This very rich chocolate cake is made to look like a tree stump, probably after it’s been cut to make a Christmas tree. At the top, we see the Chef Toad mousse, a chocolate power-up (either a super mushroom, a fire flower, or a super star), candy mushrooms, white chocolate shavings, and two rolls of chocolate sticks.

The cake is covered with chocolate in almost every possible place. The rim is a thick dark chocolate, the top top ring is a milk chocolate filling, and the inside is lined with whipped cream, chocolate, and berries. There is also a plum in the center, the same one used in the Goal Post Cake. The chocolate and berry flavors combine to form the same iconic pairing they always have, and we’re absolutely here for it. It’s incredibly rich and flavorful, making it perhaps the best way to end your meal at Kinopio’s Cafe!

If you are curious about the standard menu of Kinopio’s Cafe, you can of course, read our ground inauguration review last year, or watch the video below.

You can also take a restaurant tour on YouTube, including a preview of digital menus and a special queue with Chef Toad himself!

All of these are likely available until the end of NO LIMIT! Christmas at Universal Studios Japan, and there’s plenty of holiday cheer coming from Super Nintendo World, so stay tuned to Universal Parks News Today for the latest news!

Next Culture corner - The Aggie 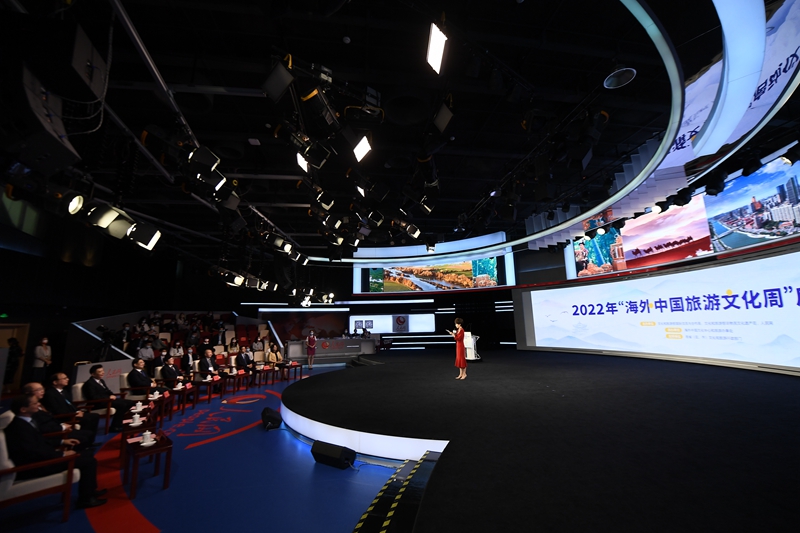 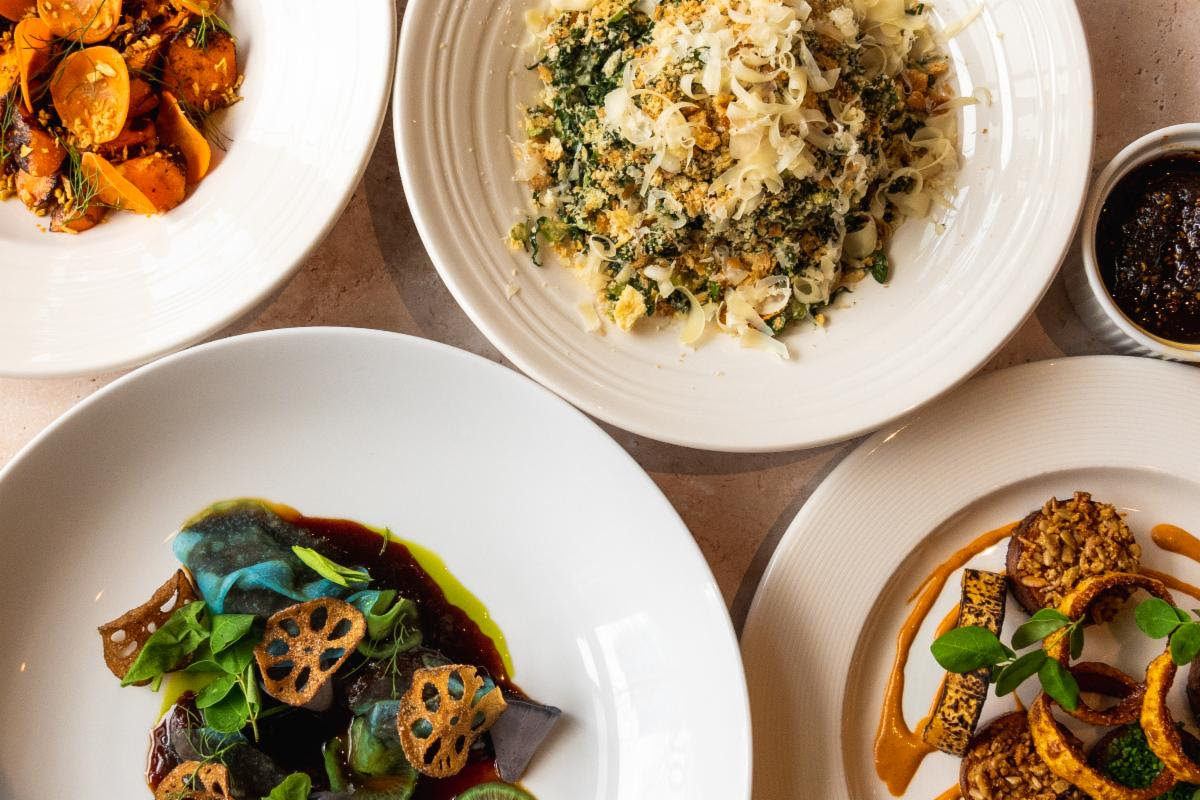