WILLIAMSTOWN – At a glance, you might think you could pin the dress on display at the center of the exhibit – something Japanese, a kind of kimono. Take a closer look and you can see more of what’s going on. There are two distinct patterns – an abstract pattern on the top and a cherry blossom print on the bottom – but it’s fringed all around with white ruffles, as you might see in a European dress from another century. Read the label and learn that it belongs to a Japanese subculture within a subculture called “Wa Lolita”, a somewhat subversive fashion concept that mixes European schoolgirl uniforms with traditional Japanese designs . You will also notice that it was created by an Argentinian designer.

It is a carefully layered set of things and signals, using many means of reproduction and distribution, and fits a pattern explored in “Repro Japan: Technologies of Popular Visual Culture” at the Williams College Museum of Art until to March 19. Japanese visual culture has spread around the world, the show includes printed images, textiles, photography, clothing, up to manga and anime and 3D printing.

“The show focuses on technology as an enabler of popular culture and a driver of transformation and perpetuation of culture over decades and centuries in different times and places,” said Christopher Bolton, professor of literature compared and Japanese to Williams, who coordinates curator of the exhibition.

It starts at a specific time and place, the Edo period in Japan beginning around 1600 when Japan benefited from new trade networks and growing cities with an emerging mass audience ready to buy and support products made possible by advances such as woodblock printing and mass-produced textiles. . And it was a time when the country was largely closed to Westerners.

“Art developed at this time along a completely different evolutionary path from that of the West,” Bolton said. “It feels new to us as Western audiences even today because it looks different and literally makes us see things in a different way.”

It was a time of innovation and experimentation, where textiles were no longer just painstakingly reproduced by hand, but could be reproduced with stencils, an assortment of which is on display along with some of the fabrics they produced . There are also several woodcuts by various masters over the years, highlighting the evolution of carving, the use of inks and colors, and perspectives over time.

From its starting point in the Edo period, the show broadens its scope to include whole other areas of cultural production, always holding a thread of recurring themes – how to represent hair and how it moves, the use mirrors and light, or how colors and images are layered in clothing – to “show what changes and what stays the same as you move from medium to medium,” Bolton said.

Among the areas explored are the world of manga comics and animated cartoons, which have built very deep and formidable fan cultures. The exhibition can only approach the subject at a glance, and Bolton said the intention is that visitors with no knowledge of these worlds can still discern the patterns and connections there. , while remaining “responsible, faithful and accurate” for those who are deeply involved. in them.

All themes are collected in the world of cosplay, the practice of fans recreating costumes and images from the artwork and displaying them. Here, that means two meticulously crafted costumes that show how many different ideas can be layered into one outfit.

One is a kind of cadet uniform, in black and bright blue, of a type that would have been worn by the character Ciel Phantomhive from the animated series “Black Butler”. It started as an image in a manga comic, a Japanese take on the style of Victorian England, which later became an animated series which you can now find on Netflix, and here recreated as actual clothing by a fan who lives in Montana. It not only exists as an object in the museum in front of you, but also on a nearby display showing a live performance at a cosplay conference in Nagoya, Japan.

And while there are the objects themselves, shown as naturally as possible, another part of the exhibit examines how photographer Eron Rauch shows behind-the-scenes footage of the looks being created.

Rauch is one of many co-curators who have contributed their insights and expertise to specific aspects of the exhibition. Bolton first started thinking about the exhibit about six years ago and tapped Diana Tolin for the cosplay and Lisa Dorin, WCMA’s curator of contemporary art, to choose the contemporary art. Panalee Maskati, a student of Williams, researched textile prints and stencils.

“The original vision for the show was mine, but in the end we executed on the more specific visions of individual curators and the points they wanted to make,” Bolton said.

The physical layout of the show reflects these overlapping stories. Designer David Gürçay-Morris laid out the walls with a carefully balanced color palette that highlights connection, as well as carefully placed cutouts that allow you to see through the dots of the show and how they overlap. Try to find the point in the exhibit where you can see Argentina’s dress – designed by Triana Martinez Dufour – where you can see the 19th century cherry blossom print she used for the bottom, then turn head and see the stencil she imitated for the top.

While technological innovations are a regular backbeat to the show, it largely avoids major historical moments like Japan’s “opening up” to the west in 1868, or World War II and its aftermath. But it inevitably shows up in a section on 19th century photography, when this new technology arrived from the West with a number of imperialist presumptions already ingrained.

This section, organized by Wei (Maggie) Wu, is also not a simple direction. There are pictures of Western photographers appropriating Japanese prints, such as using mirrors to change perspective. And he returns in specific subjects, like the Kintai Bridge, with its thick stone pillars and graceful wooden path that are a striking way to represent depth and distance. It returns again and again in prints, photos, postcards and a travel album that belonged to a traveler from Philadelphia around 1900.

Although largely contained in a gallery, another room transposes the themes of the exhibition into the present. This is a workshop space that looks at the details of how this overlay physically works, in this case adding layers of paint for a woodcut, or layers of animation for anime cels for capturing movement and impact, and a 3D printer working on plastic. netsuke keyrings, which were originally exquisite hand-carved jewelry holders that have been inexpensively adapted.

Overall, the objects in the exhibition tell a story about complexity and interconnectedness. “All work is the product of different cultures, different media and different times coming together,” Bolton said.

Previous Eat the Menu: Sooki It to Me

Next How did the country become a huge pop culture juggernaut? 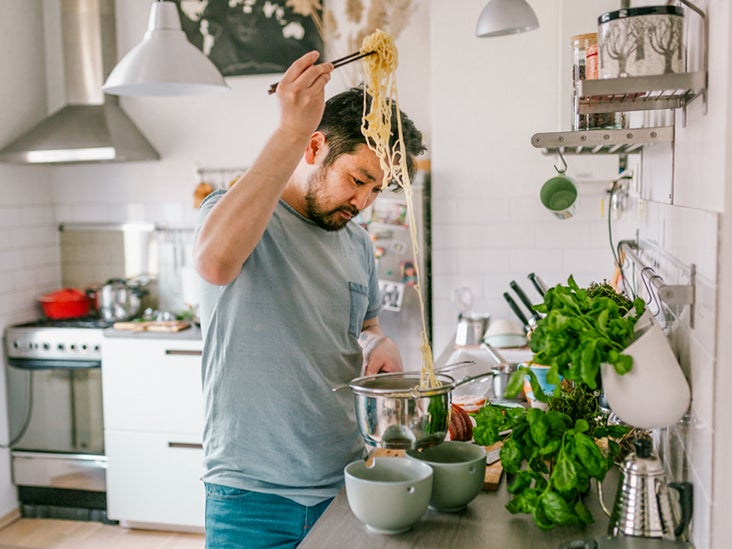 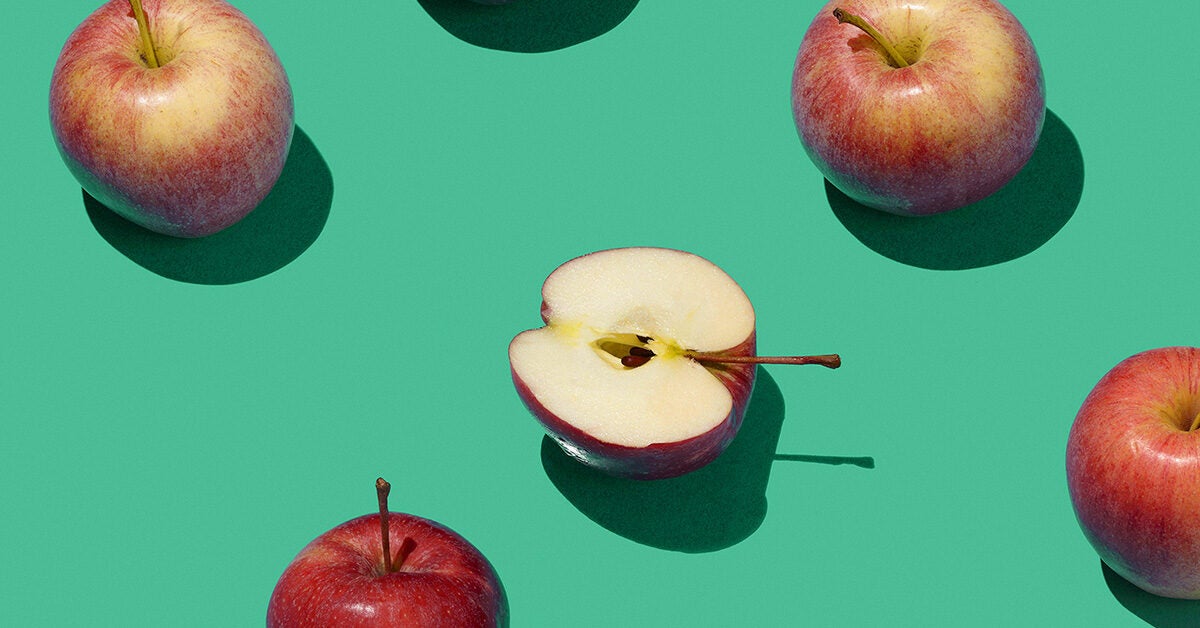 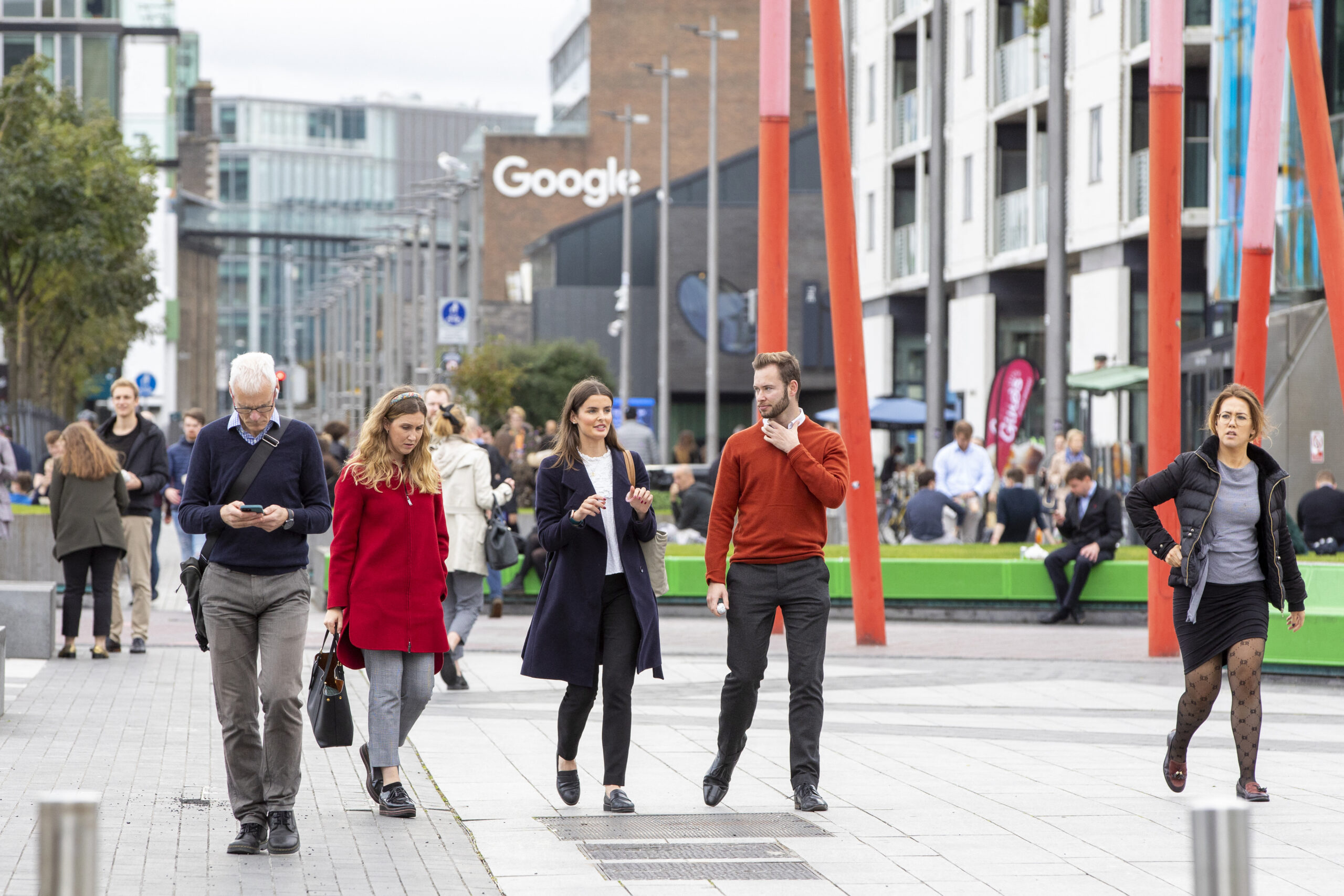