In his book chasing flavors, New York chef Dan Kluger adds several layers of big, bold flavor to broccoli that has been deeply charred on a hot grill. This recipe is a simplified version of his dish which, for us, hits all the right notes. The bitter sweetness of grilled broccoli combined with a citrus vinaigrette, spicy green chili, fresh mint and pepper radish results in a dish that is greater than the sum of its parts.

When preparing the broccoli (a good time to do this is while the pistachio-oil mixture is cooling, before finishing the dressing), keep the pieces on the long side – 1½ inch spears are ideal – so that they are easy to manage and won’t slip through the grill grate. If outdoor grilling isn’t an option, cook it in a ridged grill pan on the stove.

Add the dressing to the wedges immediately after removing them from the grill. As the broccoli cools, it absorbs flavors so every bite is seasoned.

In a small saucepan over medium heat, toast the pistachios with 1 tbsp oil, stirring, until the pistachios are lightly browned, 1 to 2 minutes. Remove from heat and let cool completely.

Prepare a charcoal or gas grill. For a charcoal grill, spread a large chimney of hot coals evenly over one side of the grill bed; open the lower grill vents and lid vent. Heat the grill, covered, for 5 minutes, then clean and oil the grill.

For a gas grill, turn all burners to high and heat, covered, for 15 minutes, then clean and oil the cooking grate.

In a large bowl, toss the broccoli with the remaining 2 tablespoons of oil and season with S&P to taste. Place broccoli on grill (hot side if using charcoal); reserve the bowl. Cook, turning occasionally with tongs, until well charred and tender-crisp, 7 to 10 minutes. Return the broccoli to the bowl, immediately add the dressing (while the broccoli is still warm) and toss to coat well. Taste and season with salt and pepper.

Transfer the broccoli to a platter, then pour the remaining dressing into the bowl. Sprinkle with jalapeño, mint and radish.

For our version of escalivada, we grill vegetables over high, low heat: the hot side adds smoky Arctic char, while the cooler side allows longer-cooked vegetables to become tender without burning. We mix the grilled vegetables with fresh tomatoes, garlic and sherry vinegar to add lively and pleasantly tangy notes.

Make sure you get a good char on the veggies, it adds smokiness as well as depth of flavor. Take care that the vegetables do not fall through the grill grate. If necessary, cook them on aluminum foil placed on the rack.

Japanese or Chinese eggplants are thin and cook quickly; if you can’t find any variety, use small globe eggplants (sometimes called Italian eggplants), but cut them lengthwise into quarters rather than halves.

Serve as an appetizer with crusty toast or as an accompaniment to grilled meats or seafood.

In a large bowl, combine the oil, paprika, 2 teaspoons of salt and ½ teaspoon of pepper. With a metal skewer, prick the onion quarters, piercing the layers to keep the quarters intact. Cut sides of pepper, leaving behind and discarding stem and pit; cut all the ribs inside. Add the bell pepper, eggplant and green onions to the seasoned oil and mix.

In a small bowl, combine the tomatoes with ½ tsp salt, garlic, vinegar and honey; put aside.

Prepare a charcoal or gas grill. For a charcoal grill, light a large chimney of coals, burn until lightly ashy, then scatter over one side of the grill bed; open the lower vents.

For a gas grill, set all burners to high. Heat the grill, covered, for 5 to 10 minutes, then clean and oil the grill. Turn off 1 burner, leaving the remaining burner(s) on high.

Cook the vegetables as follows, and at the end of each, remove from the grill: Cook the green onions, turning once, until the white parts are tender and the greens are lightly charred, 2 to 4 minutes . Cook eggplant, turning once, until golden brown, about 2 minutes per side, then move eggplant, skin side down, to cooler side of grill and continue to grill. cook until a skewer inserted in the center meets no resistance, another 5 to 10 minutes. Cook the onion wedges, turning once or twice, until charred, about 5 minutes total, then move the onion to the cooler side of the grill and continue to cook until charred. until tender, another 5 to 10 minutes. Cook the bell pepper pieces, turning occasionally, until charred on all sides and softened, 8 to 12 minutes.

Cut the vegetables into bite-size pieces, then return them to the bowl. Add the tomatoes and their liquid and mix. Taste and season with salt and pepper.

Few vegetables do as well on the grill as fresh, sweet corn. We char the cobs in the husks, then remove them and put the corn back on the grill for a few minutes for a light char, which adds smoky, toasty flavors. Seasonings are added after shelling, when the cobs are mixed with a compound butter and briefly returned to the heat. You don’t need to remove the silk before grilling. The husks are easily removed from grilled corn, and any residual silk will be burned off when the ears are returned to the grill to char.

In a large bowl, combine the butter, chutney, garam masala and ¼ teaspoon of salt and black pepper. Remove only the outermost layer of the husk from each ear of corn, leaving the inner layers intact. If necessary, trim the tang that protrudes from the tip.

Prepare a charcoal or gas grill. For a charcoal grill, light a large chimney of coals, burn until lightly charred, then spread the coals evenly over one side of the grill bed; open the lower vents. Heat the grill, covered, for 5 minutes, then clean and oil the grill.

For a gas grill, turn all burners to high and heat, covered, for 15 minutes, then clean and oil the grill. Turn off 1 burner, leaving the remaining burner(s) on high.

Place the corn (still in the husks) on the hot side of the grill. Cover and cook until charred on all sides, about 15 minutes, turning about every 5 minutes. Transfer to a rimmed baking sheet. When the corn is just cool enough to handle, remove and discard the husks and silk. Spread the butter over the ears, then return the corn to the hot side of the grill. Cook, uncovered and turning occasionally, until lightly charred on all sides, 5 to 7 minutes; move the ears to the cold side if the flare-ups become too intense. Transfer to a dish and sprinkle with coconut and cilantro.

Christopher Kimball is the founder of Milk Street, home to a magazine, school, and radio and television broadcasts. Send your comments to [email protected]

Christopher Kimball is the founder of Milk Street, home to a magazine, school, and radio and television broadcasts. Globe readers get 12 weeks of full digital access, plus two issues of the print magazine Milk Street, for just $1. Go to 177milkstreet.com/globe. Send your comments to [email protected] 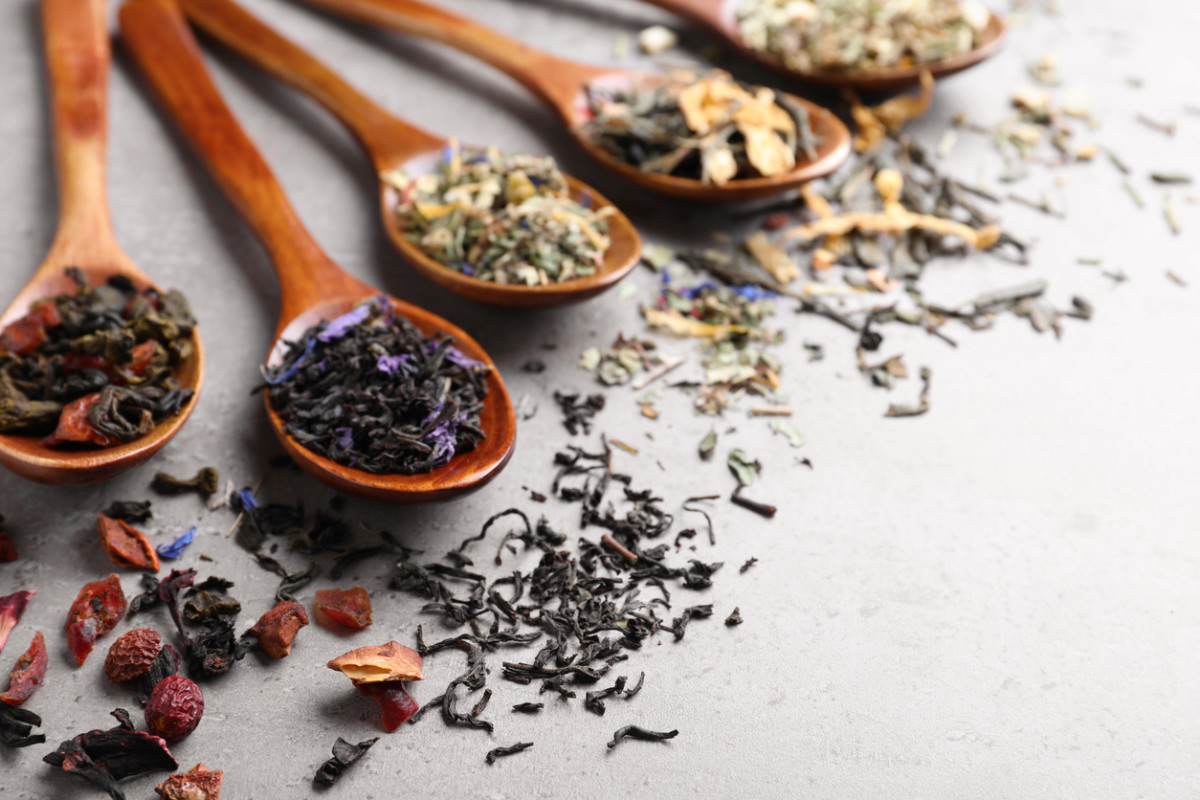 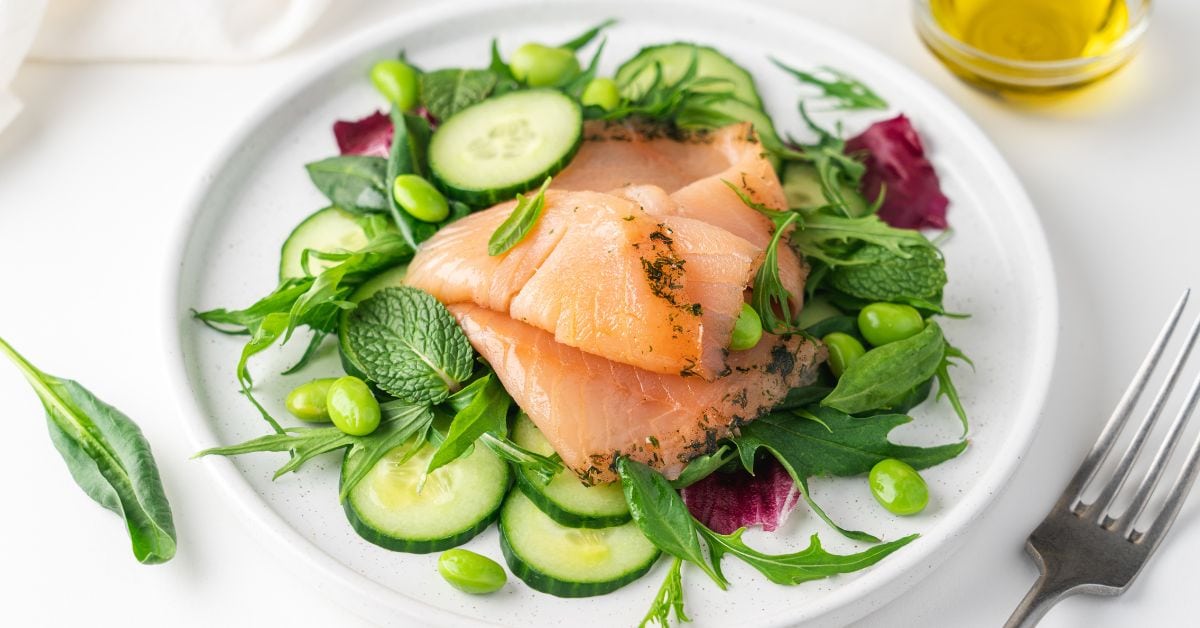 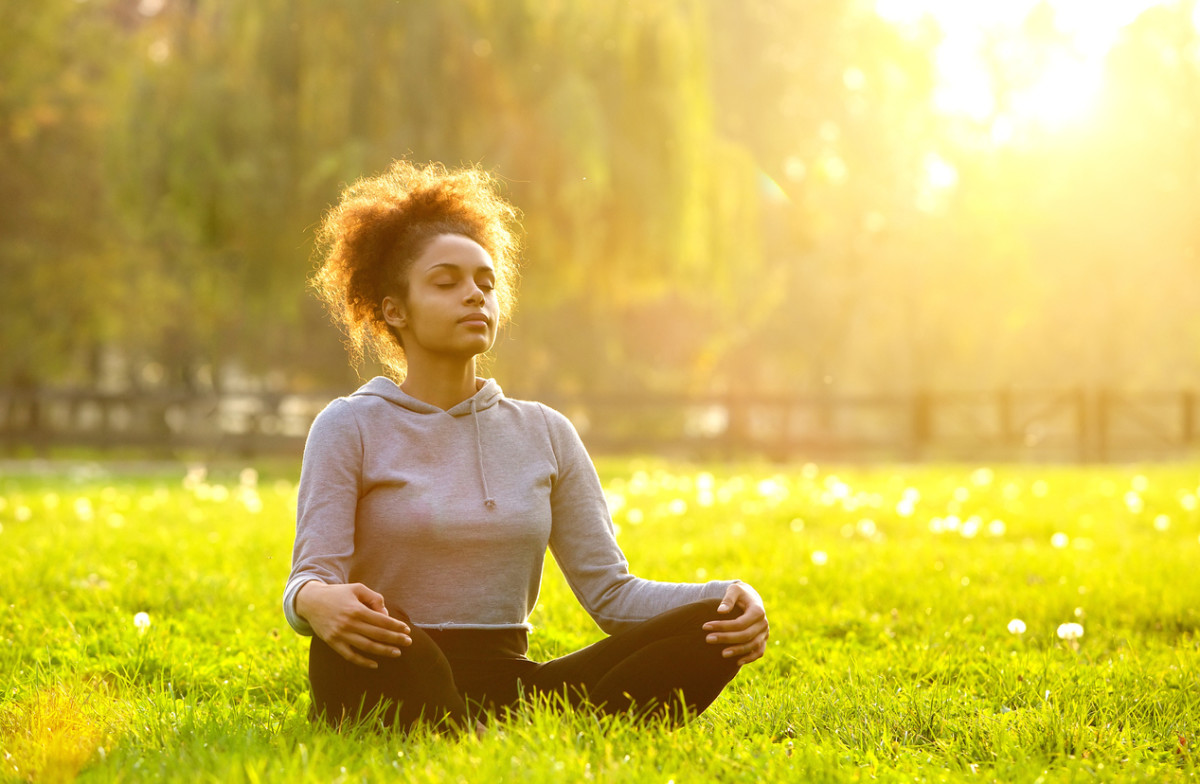 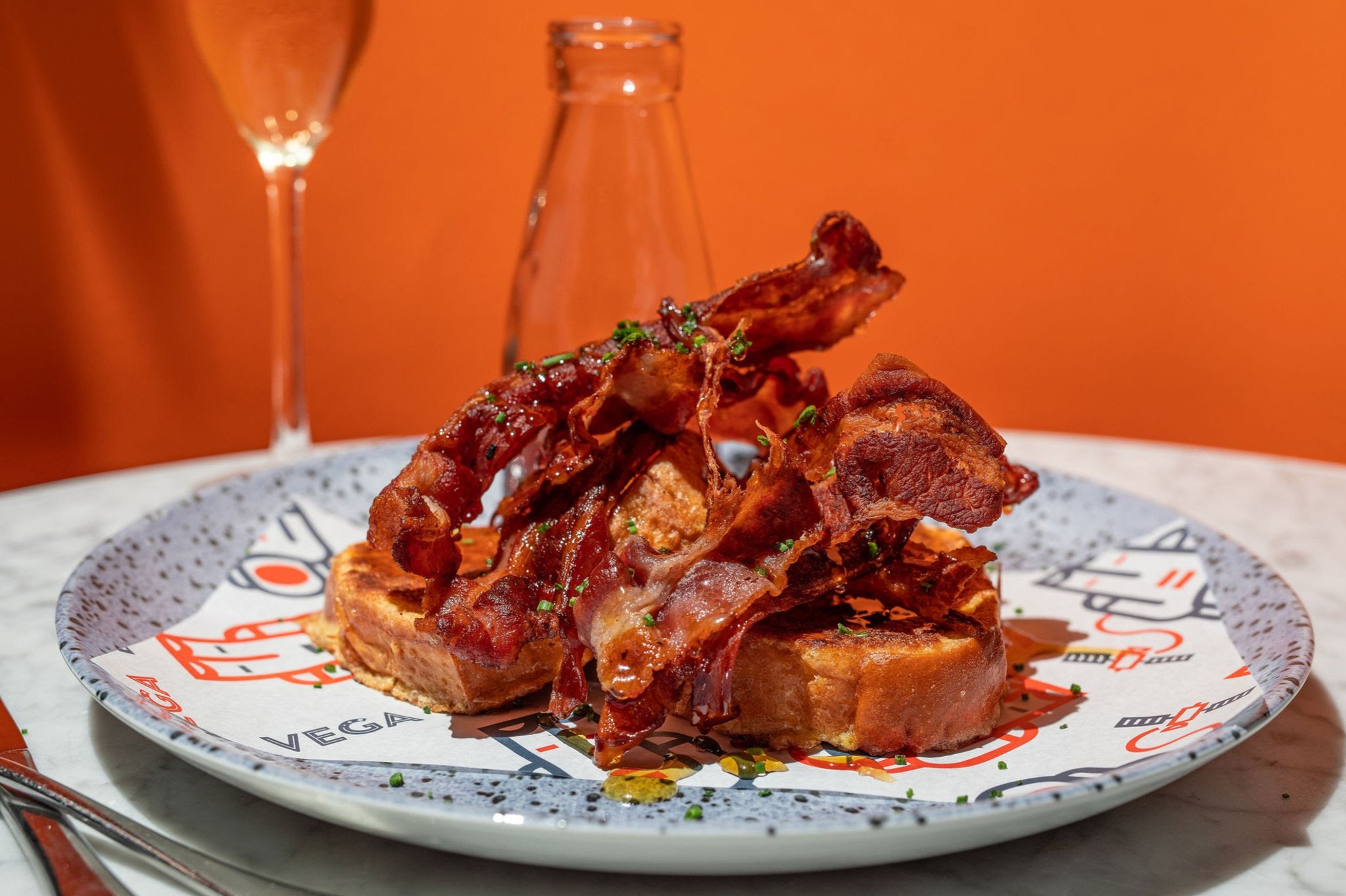 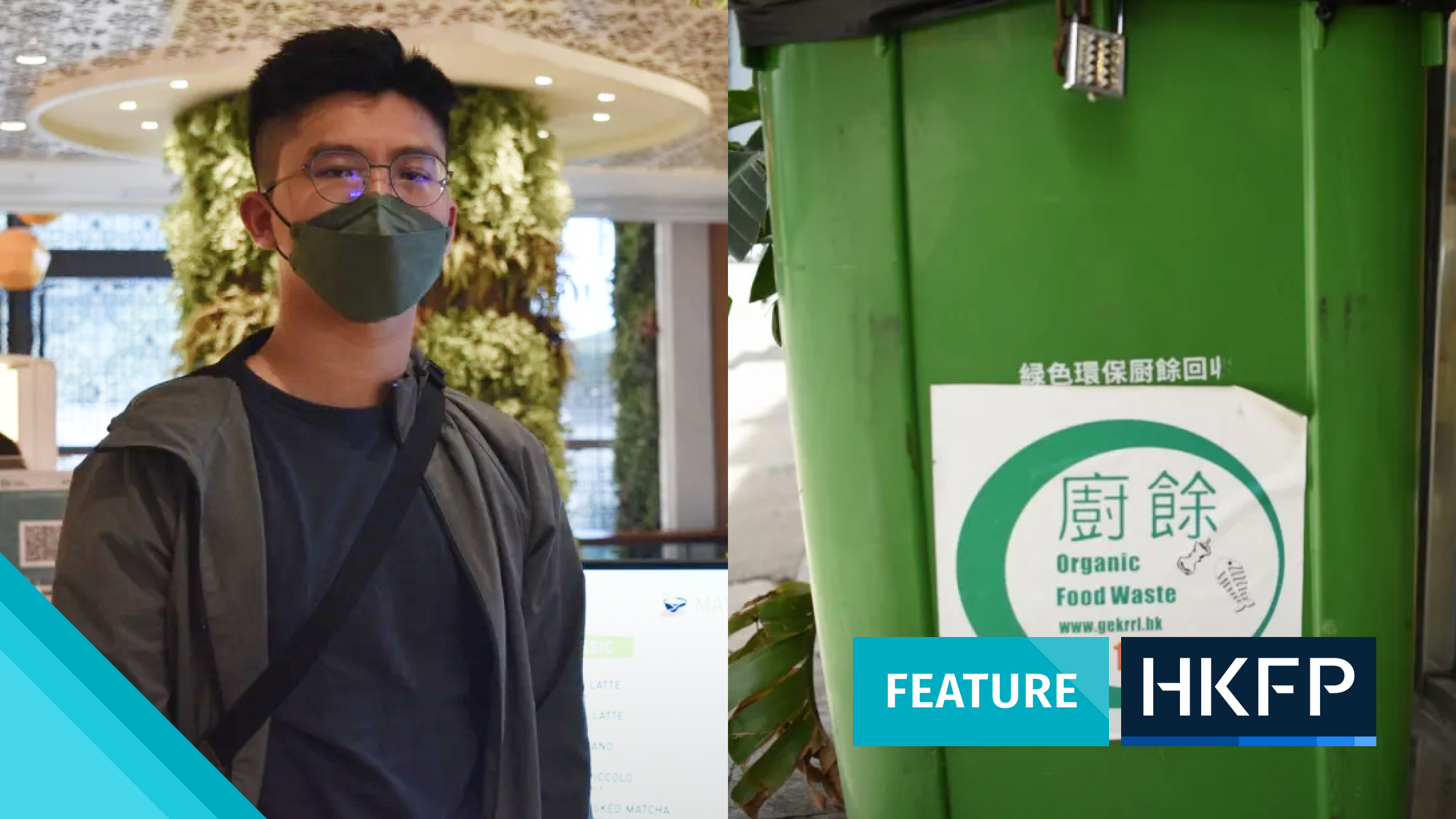 From trash to treasure: NGO takes food waste recycling into its own hands as Hong Kong government falls behind on 10-year target 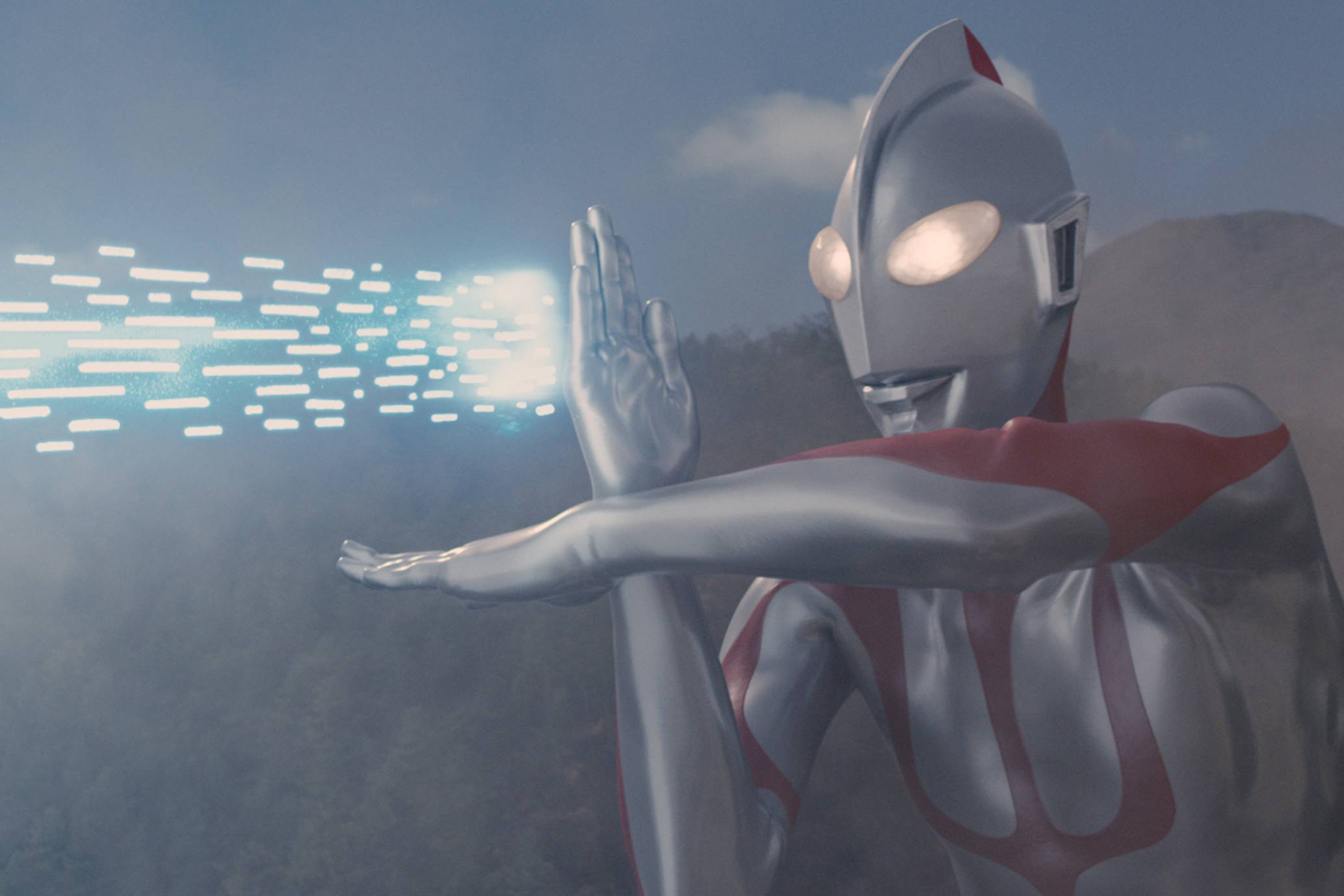