Music may technically be just one medium, but its incorporation into others can have a huge effect on how we enjoy them. If a TV show has a catchy theme song, we’ll remember it for decades. A movie with a killer soundtrack will get awards for its score. Video games are no different, and gamers have recently been discussing some of the best menu music in the history of the industry.

The yarn was started by Dr Hercouet on ResetEra earlier this week, and it sparked quite a musical discussion. Appropriately called the “Hard Slapping Main Menu Music Appreciation Thread”, the OP kicked things off with the game that inspired the original thought, Sonic All-Star Racing Transformed on the PSP. They also include Super Smash Bros. Ultimate in their selections, the menu music from which will be playing in your head right now if you’ve spent any time with the game.

GAME VIDEO OF THE DAY

As of typing this, the thread has received well over 100 replies with a very wide range of games tagged with the hard slaps menu music tag. Siphon Filter makes the cut, which is handy for those of you in the US. PS Plus Premium launched in the US this week and Siphon Filter, along with its punchy menu music, is available through the service’s Classics Collection.

As for which games get the most love, the original Metroid Prime has been mentioned a few times. Here’s hoping the reason why the fourth chapter of the Prime series is taking so long is that Nintendo gets that menu music right. It also shouldn’t surprise you that Nintendo games feature prominently in this thread. There’s a reason so many people, gamers or not, can instantly recognize the original Super Mario theme.

Scrolling through the thread, you’ll find games past and present, including Mortal Kombat 3, Diddy Kong Racing, and some love for Insomniac’s two Spider-Man games. Scroll down yourself to trigger your nostalgia, and maybe add a game or two whose menus deserve more love than they’re currently getting in the feed.

Next How a leaner menu could fatten Burger King's bottom line 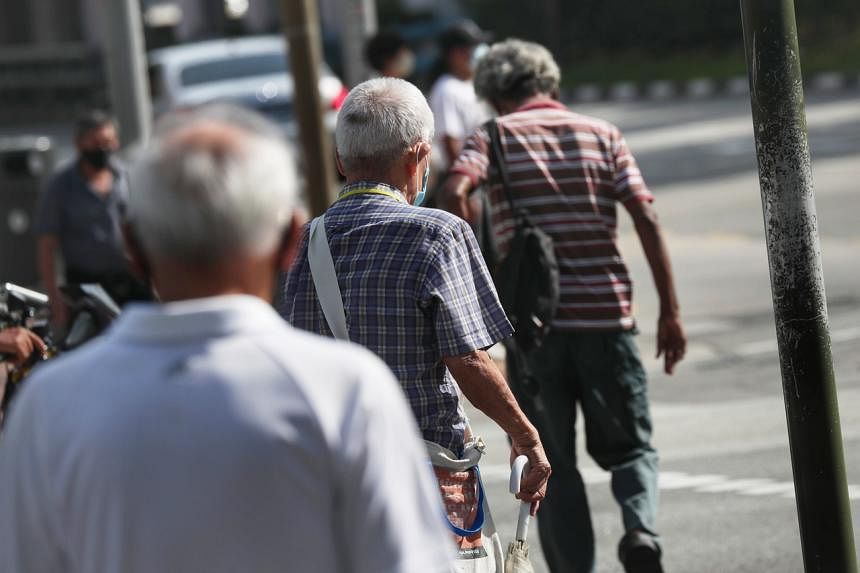 Letter of the Week: Culture Determines Whether We See Older People as “Slow” or “Wise” 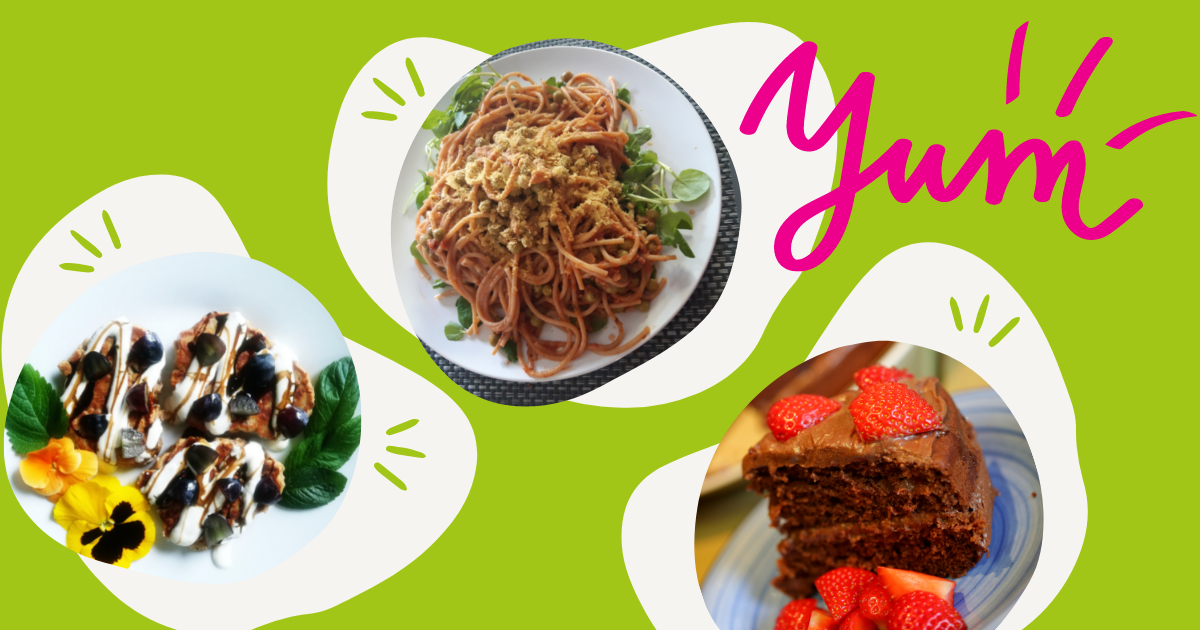