Products made in Azerbaijan’s Nakhchivan exclave will be presented at the Food Expo in Japan’s Tokyo in June 2022, Azerbaijan’s Entrepreneurs Confederation (ASK) reported on December 13.

On December 10-11, the confederation’s delegation visited Nakhchivan with the purpose of preparing for the 2022 Food Expo. It should be noted that the delegation included executives from ASK and the Japanese investment company TET International Development.

In the course of the visit, meetings were held with entrepreneurs of the Tobacco Production Center, Nakhchivan International Tobacco LLC, “Lezzet” Biscuit Factory and others. The delegation familiarized themselves with the production at these enterprises.

On December 11, the Nakhchivan Confederation of Entrepreneurs organized an information session for representatives of Nakhchivan’s food industry enterprises.

Currently, Azerbaijan and Japan are cooperating in different fields of economy. Japanese companies in Azerbaijan work in the fields of oil and gas as well as agriculture. Last year the trade turnover between the two countries exceeded $ 200 million and the growth of this sector is forecasted to increase up to four times in the near future. In addition, Japan has invested $ 7.1 billion in Azerbaijan, during the entire period of cooperation between the two countries.

It should be also noted that 2022 will be the “year of friendship between Azerbaijan and Japan”.

Additionally, earlier this year, Azerbaijan’s Energy Ministry and Japan’s TEPSCO company signed an agreement on the establishment of the “green energy” zone in the newly-liberated territories. The agreement envisions the effective use of renewable energy potential such as wind, solar, hydro, geothermal, and bioenergy in the liberated territories. It considers the establishment of a “green energy” zone based on modern energy management approaches in order to realize the energy supply of the region.

The trade turnover between the two countries amounted to $ 228.1 million in the first 10 months of 2021.

Previous How some viral TikTok recipes are causing ingredient shortages

Next Eating out in the age of menu reduction 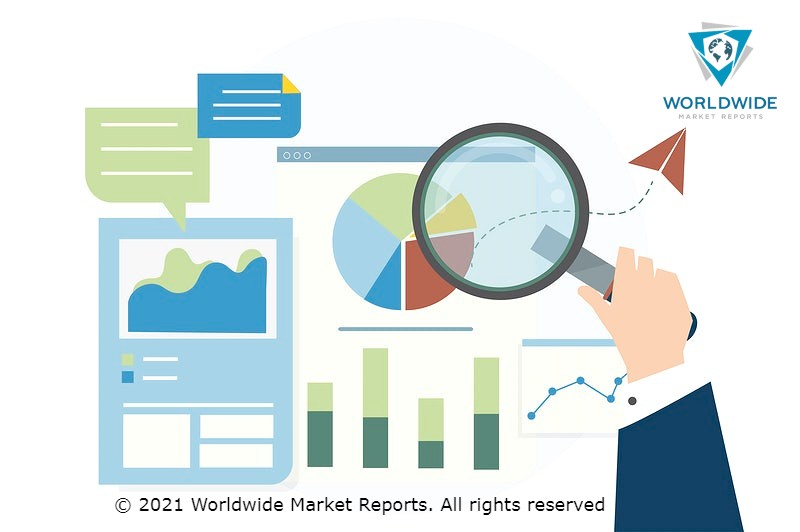