The Chinese Ministry of Culture and Tourism honored miHoYo, developer of Genshin Impact, for promoting the country’s culture and tourism. The studio was the only game company to make this year’s list.

Liyue, one of the main regions in Genshin Impact

The Department of Science and Technology of the Ministry of Culture and Tourism announced on September 29 an annual list of “practical cases of digital innovation in culture and tourism”, according to GameLook.

miHoYo not only made it to the top 10, but also became the only gaming company on the list. The ministry awarded the developer of Genshin Impact for its achievements in “game-based cultural dissemination and exploration of tourism promotion model”.

The studio honored Chinese culture and history in Genshin Impact, so that’s probably the main reason it was included on the list. In 2020, miHoYo used Zhangjiajie National Forest Park as the main inspiration for the Liyue game region.

As reported by GameLook, 138 different cases related to AI, big data, virtual reality, cloud computing and other technologies participated in the selection this year. 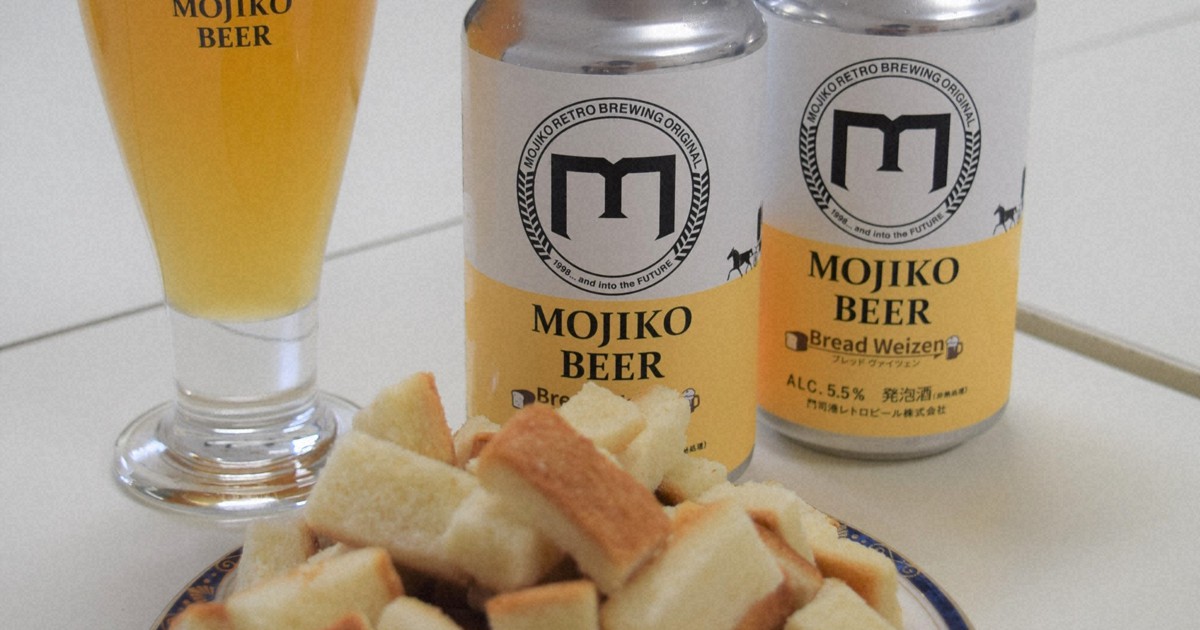 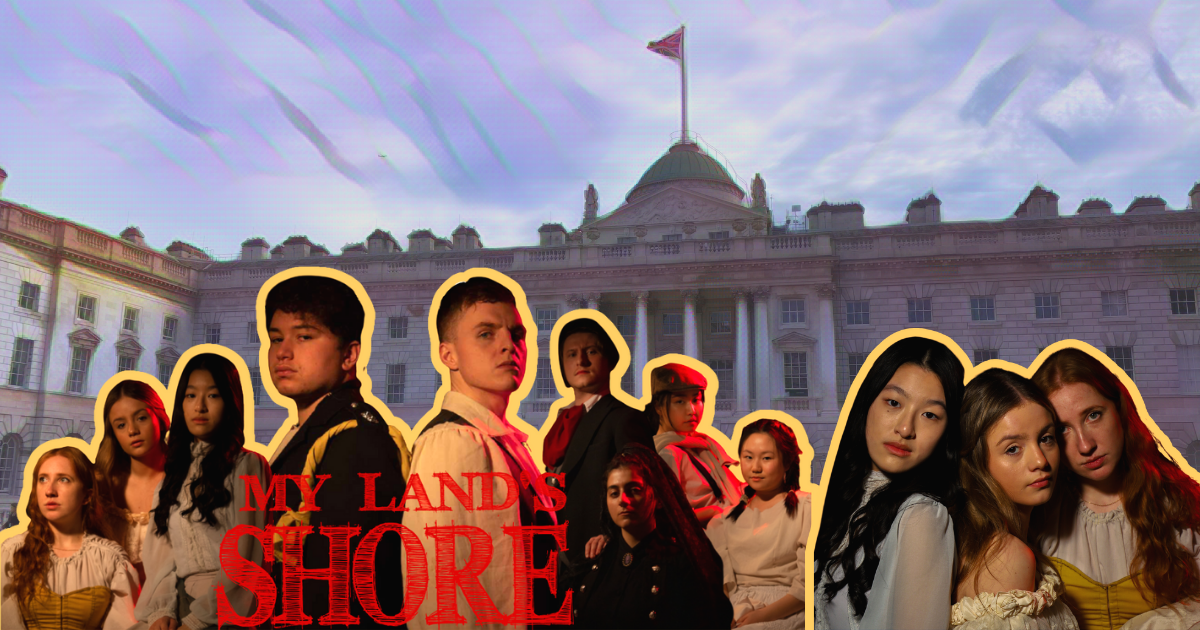