McDonald’s Japan teased a next one Ultraman collaboration in an utterly intriguing and tantalizing way. First the Official McDonald’s Japan Twitter posted a tweet cryptic in Ultra Signs, which is an extraterrestrial language used by the Ultras.

When translated, the tweet reads “To our heroes, we always have your back. In fact, I’m sorry to have to do this. We need to talk to you about something. I have a big mission coming up in a year. I need your help, and I wonder if you could help me. I hope this message reaches you. We will wait for you on Earth.

Exactly what this means is up to interpretation, but it appears to be a message calling the Ultras to Earth. This is further supported by a later tweet, which clearly shows part of Ultraman’s side profile.

This isn’t McDonald’s Japan’s first collaboration with the Ultraman mark, as there were Ultraman Happy Meal toys released before. Will it be another toy line this time around? Perhaps. However, a leaked image of the packaging suggests the collaboration could also include special seasonal menu items.

One thing is for sure, we can’t wait to find out what this collaboration will bring.

Brandon changes form between being a nerd and a geek like Mystique, but with fewer options. He reads an unhealthy amount of comics and manga, while playing a healthy amount of board games and video games. 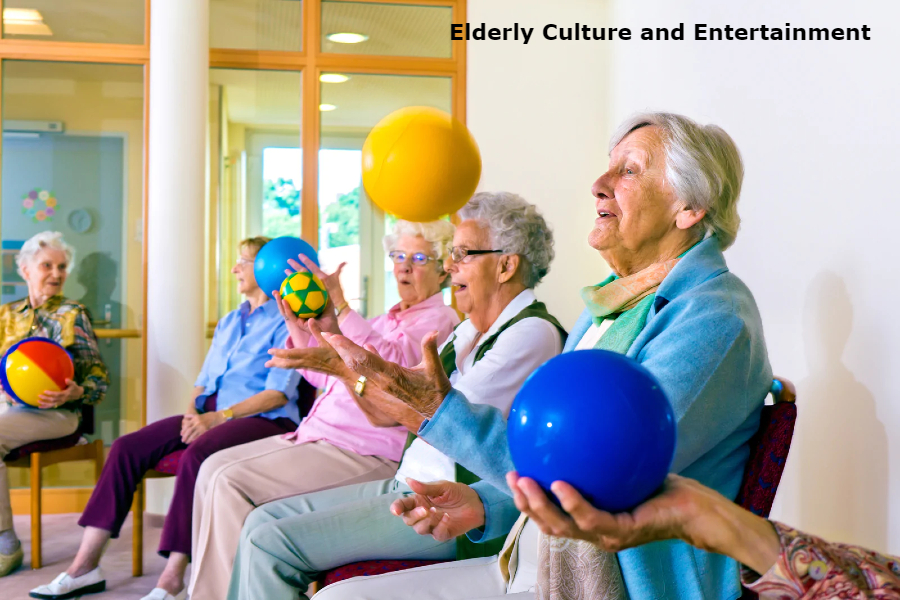 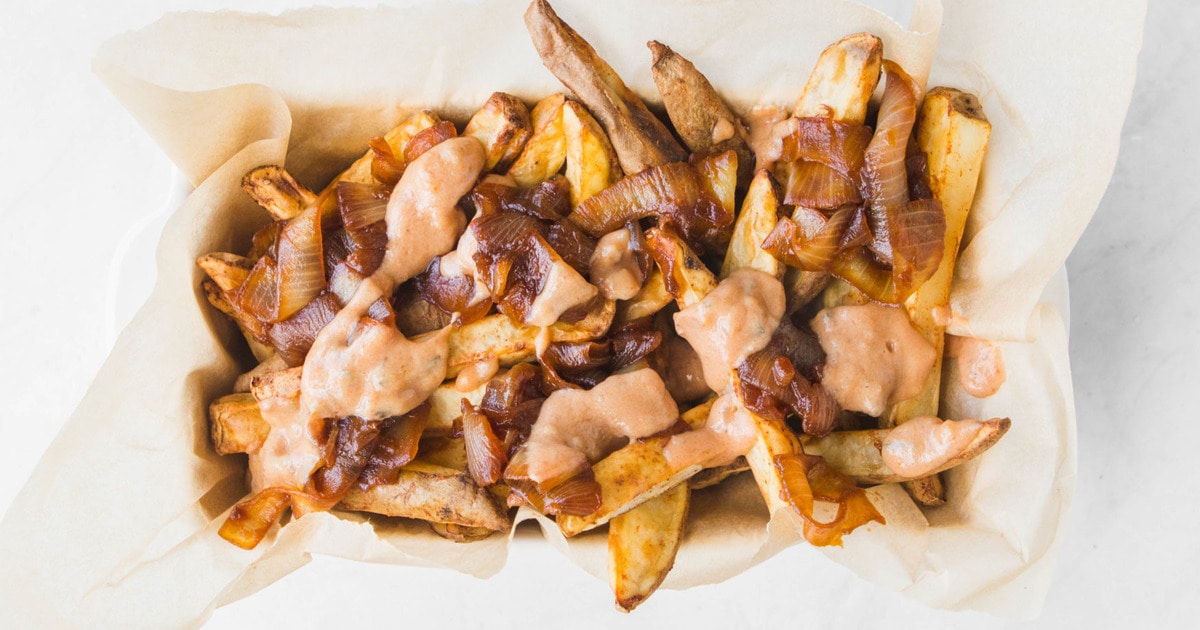