McDonald’s ruffled its fans today with the removal of a breakfast staple.

The fast food giant made the tragic announcement this morning, where it revealed it had ‘parted ways’ with two popular items from its breakfast menu.

Posting on its social media platforms, McDonald’s announced that breakfast bagels and wraps have been permanently removed from the menu.

Adopting a pleasant and lighthearted tone, the announcement read: “Despite speculation and after a period of trial separation, breakfast bagels and wraps will not return to the menu.

“We deeply adore each other, but our love for the iconic McMuffin was just too hard to ignore.

“We want our fans to know that this is a mutual decision, as a bagel can make their own decision.

“Thank you to everyone who has supported our union. As for the rumors that there will be a new breakfast on the premises later this year… No comment.

Of course, the shock announcement was not well received by avid McDonald’s fans, who were quick to respond to the restaurant to express their dismay and, more often than not, demand a response.

One disgruntled customer wrote: ‘I will have my breakfast custom at Greggs from now on’, while another really tugged at the heartstrings commenting: ‘Wraps and bagels were the only breakfast items we ate at this house.

“I ain’t had no Maccies [sic] breakfast since the start of the pandemic and now it seems to be the last one I will have.”

A third injured McDonald’s fan slammed the dismal timing of the announcement, writing: ‘Not only are you never giving us bagels again, you’re telling us on a fucking Monday morning. McDonald’s who?”

McDonald’s has yet to provide a full explanation as to why bagels and wraps have been removed from the menu, simply telling customers it’s time to move on to “bigger and better things”… Oh , and point out that the McMuffins are 99p today.

Every silver lining, I guess. 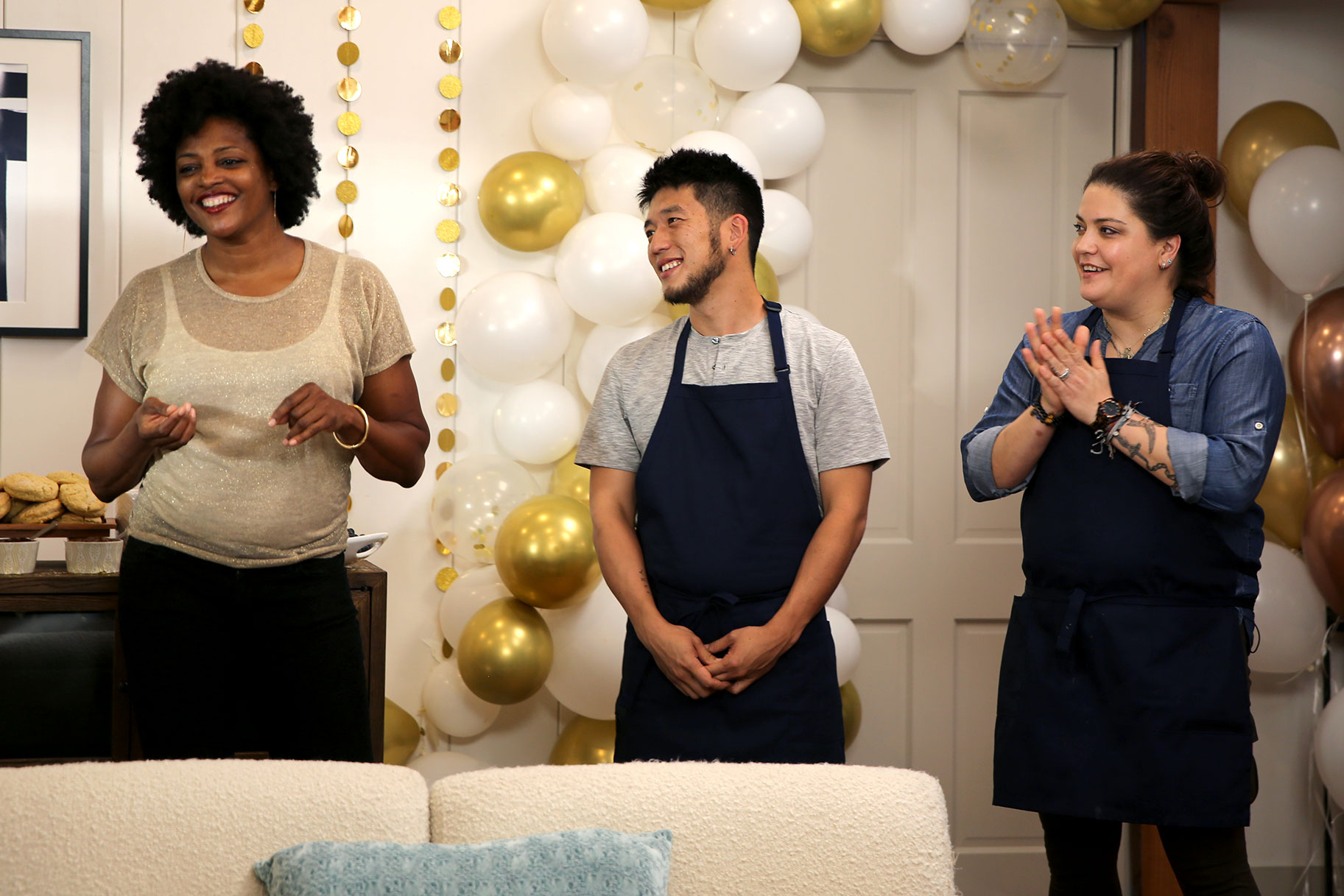 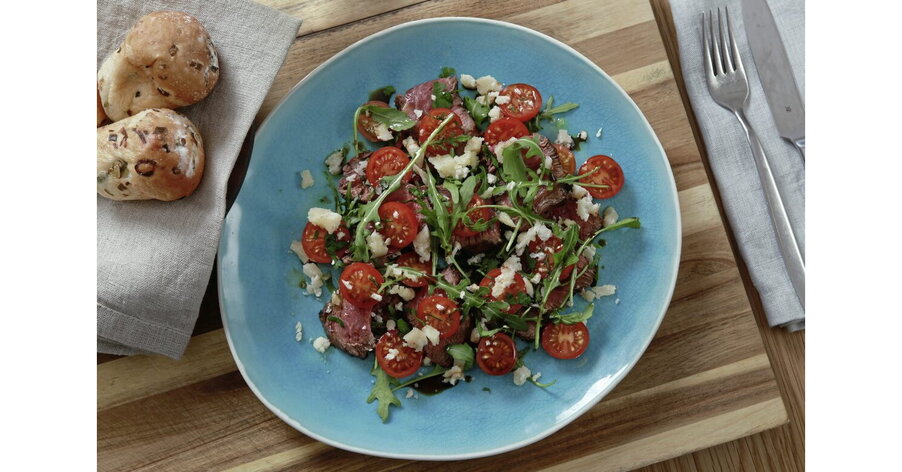 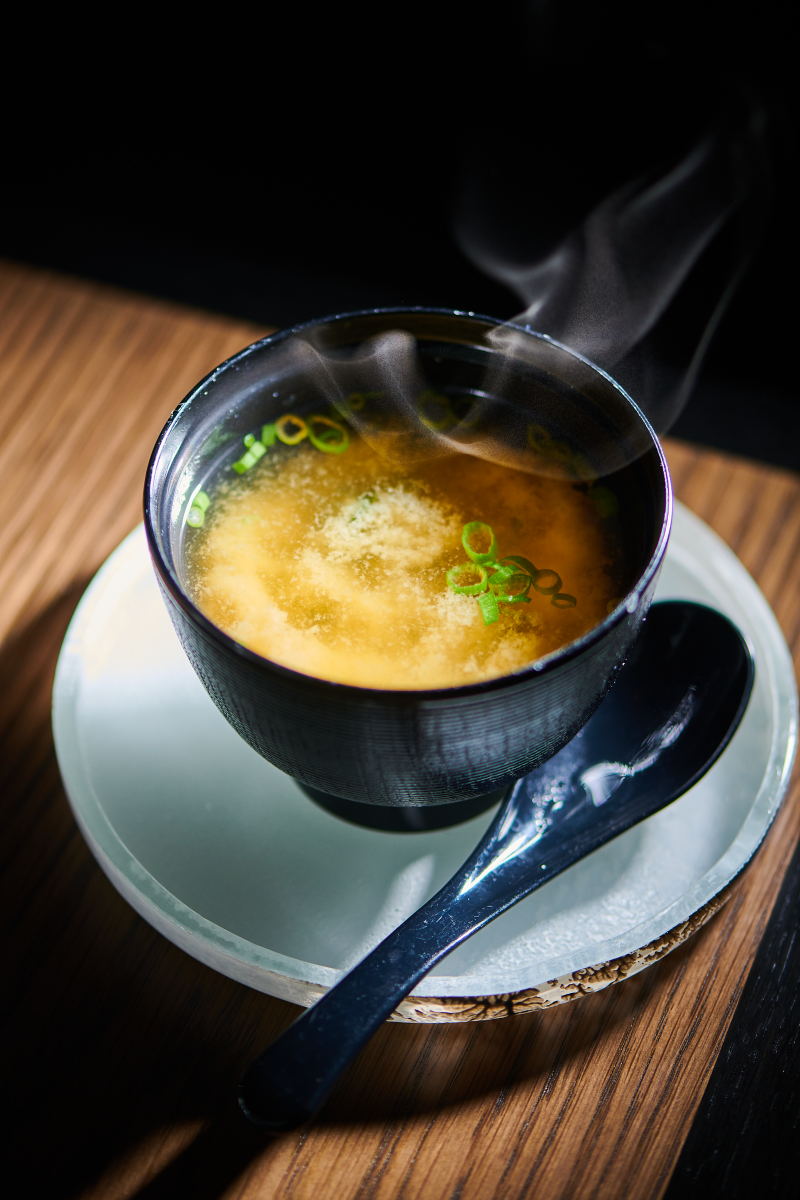 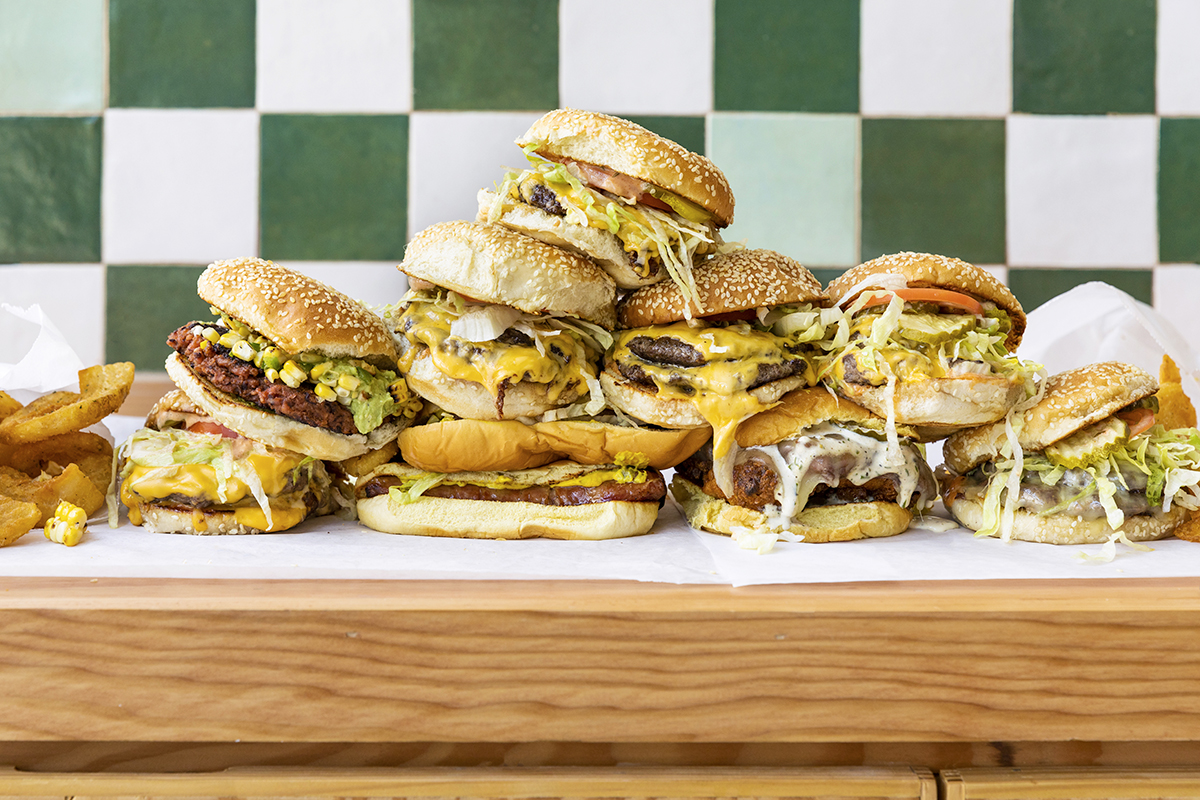