When a window of opportunity opened up to open a new takeaway business in Preston, Trevor Luchuk decided to take it. Two months later, Lucky’s Gourmet Comfort Food is gaining notoriety for its street-style menu.

“The feedback has been incredible,” said the owner and CEO of Lucky’s. “We’ve only been open two months, and it’s been the worst month for restaurants, and we’re maintaining it and I couldn’t be happier.”

Coming from a background in sales, Luchuk said his passion in his new venture lies in providing quality customer service.

“My superiors had formed that in me when I worked in customer service, so working in sales, I would go above and beyond for my customers,” said Luchuk, who greets customers, answers the phone, fulfills orders and manages other operational duties at Lucky’s.

“Love also comes through food, doesn’t it? That comfort food, it keeps them warm, it makes them happy, that’s our goal here,” he said.

Located at 736 King St. E., residents can spot Lucky’s by its green and yellow neon sign and take-out storefront. Open daily from 11 a.m. to 7 p.m., residents can order takeout in person at the counter or call to place an order. Lucky’s can also be found on Uber Eats and online.

By offering street food, he said Lucky’s was following a trend seen in Europe and South America.

“This model is very successful in Toronto and in the European sections of the city,” Luchuk said. “This style of dining, like being able to walk up, get your food and walk away, is very popular.

“Especially now in the pandemic with rising grocery prices, it’s actually getting cheaper to eat out, we’re getting to that threshold.”

The Lucky’s menu features burgers, wraps, sandwiches and grilled cheese. There are also unique items like fried dumplings and Japanese pancakes. With all of their food, Luchuk said Lucky’s aims to provide affordable and tasteful items.

“If you only talk about quality and price, that’s where I strive to beat everyone,” Luchuk said.

Currently, the most popular items on Lucky’s menu are the burger smash and fried dumplings, but the fried chicken sandwich is also gaining in popularity. Another item that customers enjoy at Lucky’s is the sauce, which is homemade with bones and marrow.

“There are at least a dozen people who come here every week for a burger,” Luchuk said. “There’s nothing there (the menu) that’s not moving.”

Opening in November 2021, Lucky’s occupies the former location of a business called Sauce Boss. A former shareholder in the company, Luchuk said he acquired the space from the previous owner at the right time.

“I always had my own take on what Sauce Boss, Lucky’s, should or could have been,” Luchuk said. “Before I was in sales, I was definitely into food.”

As a business owner, he says he experienced less stress running a take-out-only restaurant.

“I can only imagine the headaches some of these restaurants go through trying to make it usable and also trying to follow the guidelines because it’s constantly changing.”

Although the take-out format has been successful for Lucky’s, Luchuk said he wants to open a seating section one day to offer customers two different options. He is also considering turning Lucky’s into a franchise, but plans to expand the business to food trucks, making this Preston location the only brick-and-mortar store.

“I want to make sure the brand is consistent and the quality stays the same,” Luchuk said of his vision.

In the meantime, residents can keep their eyes peeled for a Lucky’s food truck this spring.

Next The Best Sauce Recipes Everyone Should Know 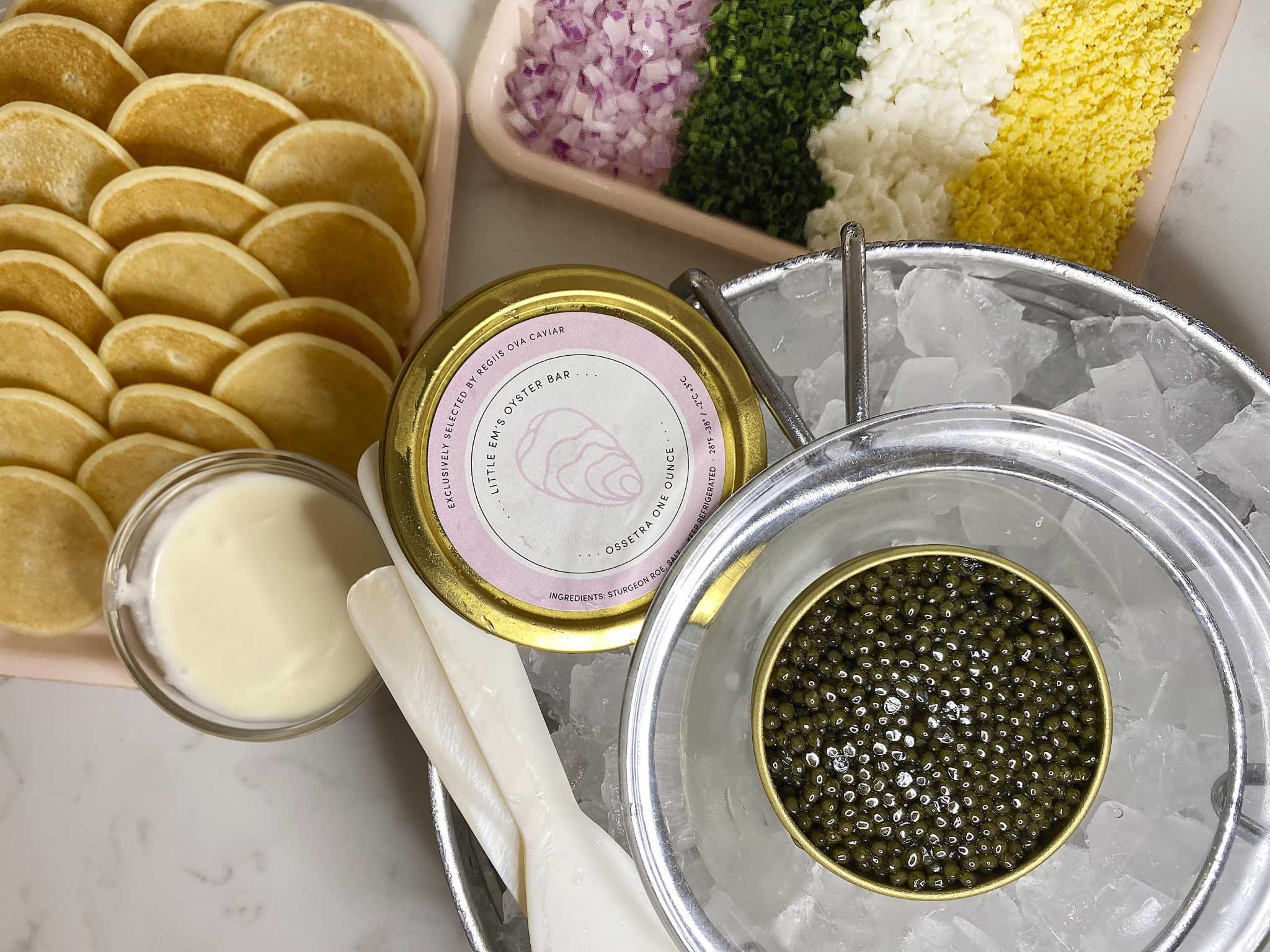