LETTER | One of the agreed aspects of religion and spirituality from a mystical point of view is that we live in a complex but unified universe, and that men and women should seek unity in all endeavors in which they are found.

The complexity of the world and the universe is a reality and in a spiritual sense, the presence of God could be found in this complexity, the beauty of nature and the good intentions of people regardless of their faith and beliefs.

For example, when researching the contemplative prayer practices of mystics in all the major religions of the world, one notices the unifying elements that resist a dualistic and simplistic way of thinking that separates human beings into pure and impure.

While the reality of evaluating life requires an examination of good and bad conscience, what is important is to discover the essence of goodness and intentions seen in all human beings, regardless of race, religion and beliefs.

Lately, there has been controversy over the Bon Odori festival, which will be celebrated in Malaysia on July 16, an event that has evolved in Japan over the past 500 years from a religious rite to an occasion to bring families and friends.

There are arguments that religious faith could be compromised by attending such gatherings as there are religious roots to the rituals, while there are counter-arguments from supporters who favor participation in the festival, believing that religion and cultural practices must be separated since Bon Odori goes from a religious rite to an opportunity to reunite families and friends.

What is worse, there was a prominent religious figure who suggested to change the name of the festival. It is a typical example of not seeing reality as it is, but of interpreting reality from a religious and ideological controversy.

The fact is that many cultural practices have evolved from religion and one cannot totally separate religion from them. For example, Western culture today is a combination of Greek, Roman, and Christian law.

In another example, Christmas is celebrated by a significant number of non-Christians in Europe and the United States, who join in the celebration due to its inclusive nature of universal love, peace and solidarity symbolized by the decorations. of the nativity and the Christmas trees.

I don’t think non-Christians who join Christmas celebrations have had their faith and religious beliefs shaken simply because Christmas has its roots in Christianity and is an integral part of Western culture.

Japan has its own Buddhist roots and cannot be completely separated into mere cultural celebrations. It is by accepting this reality and establishing a close relationship with our Japanese brothers and sisters through the culture of encounter that spiritual and religious life is enriched.

Seek unity and goodness through encounter the different the cultures of the world, regardless of the rituals, must be encouraged and nurtured for Malaysia to be a mature and progressive religious country.

Therefore, let us build a mindset of unity that does not assess reality from a narrow religious-ideological perspective.

The views expressed here are those of the author/contributor and do not necessarily represent the views of malaysiankini.

Previous India vs South Africa: Authentic Odisha cuisine on the menu for both teams at Cuttack Hotel

Next Timperley's NEW Japanese Street Food Evening Menu with Boxes of Rice, Noodles and Gyoza (and 25% off) 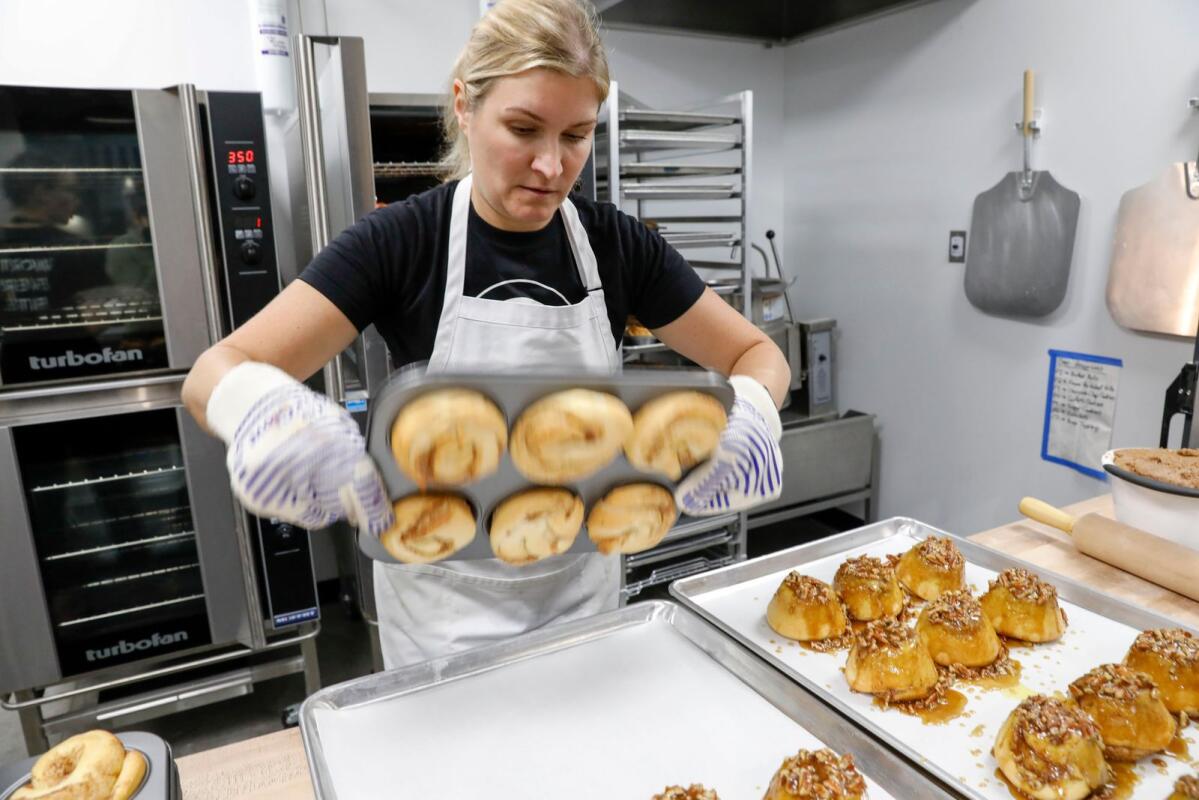 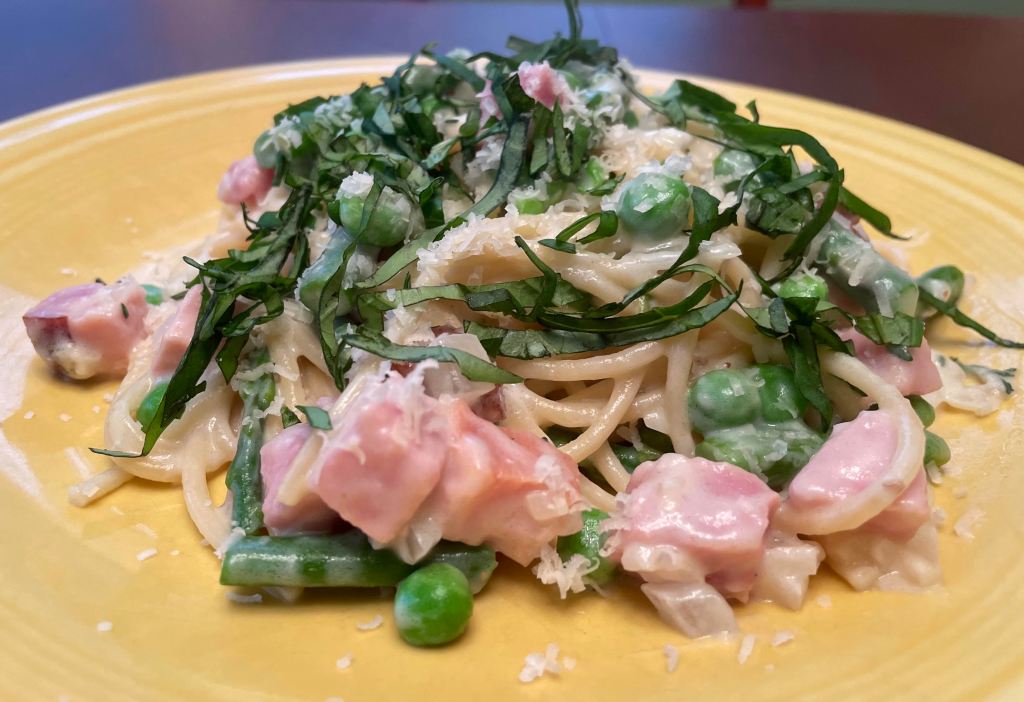 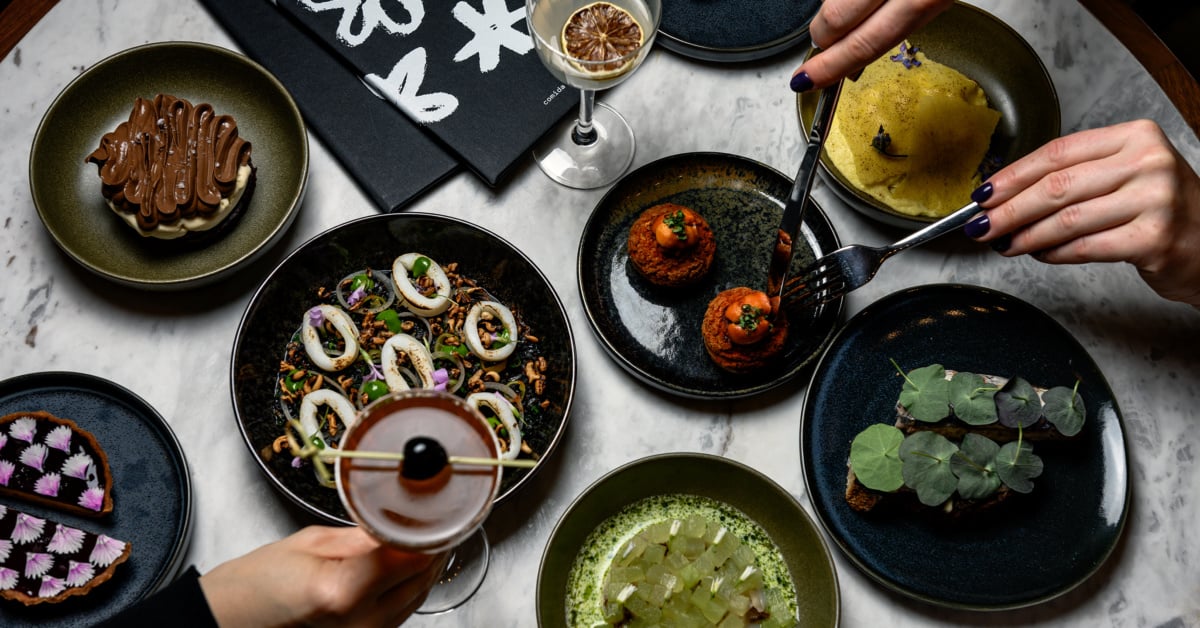 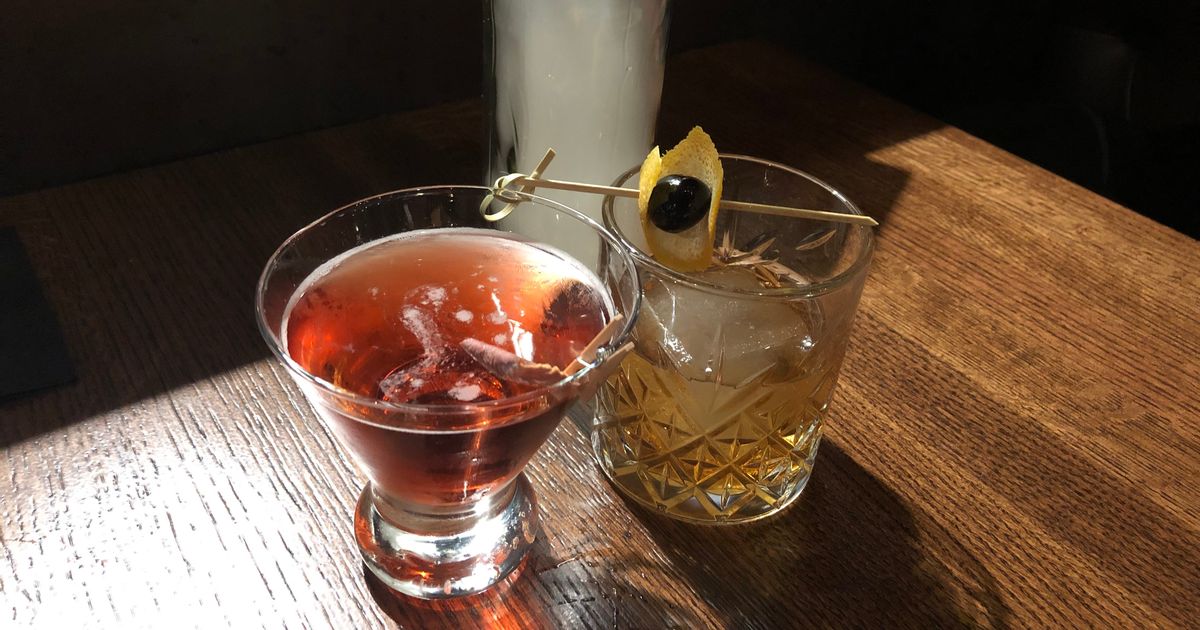