The Japan Food Product Overseas Promotion Center (JFOODO) has released two gluten-free recipes using Japanese rice flour. These recipes, Cheese Rice Bread and Apple Fritters, were developed by the Culinary Institute of America (CIA). JFOODO will reach out to bakeries to promote these signature recipes in an effort to popularize Japanese rice flour in the United States.

For this project, CIA Consulting chefs developed recipes that played on familiar foods, such as apple fritters and pao de queijo, a Brazilian cheese bread, using rice flour instead of flour. fermented tapioca, substituting rice flour for other types of flour. In apple fritters, rice flour has replaced wheat flour, resulting in a softer, fluffier batter.

“Honestly, I was surprised that the apple fritter tasted good with rice flour because it was fluffier and softer,” says chef Dianne Rossomando, associate professor of cooking and baking at the Culinary. Institute of America, which developed the recipes. “After repeated trials, I realized that one of the reasons for the success was that the fine rice flour enhanced the taste of the apple, emphasizing the sweetness and tartness of the apple.”

“While selecting the recipes to develop, I was intrigued by the idea of ​​replacing rice flour with fermented tapioca flour in pao de quejo. Both products we worked on are gluten-free, but they deserve to be recognized because they are so delicious,” says David Kamen, deputy director of CIA Consulting.

These new recipes, among many others, can be found on Japanese rice flour promotional website.

Next Non-payment of credit card charges and non-payment default: BB 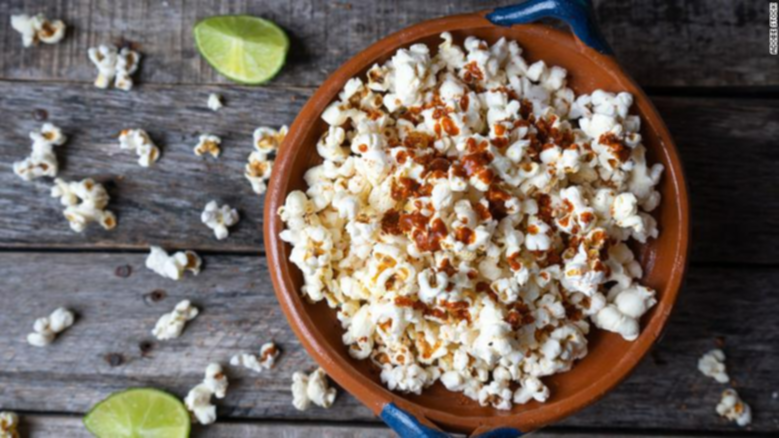 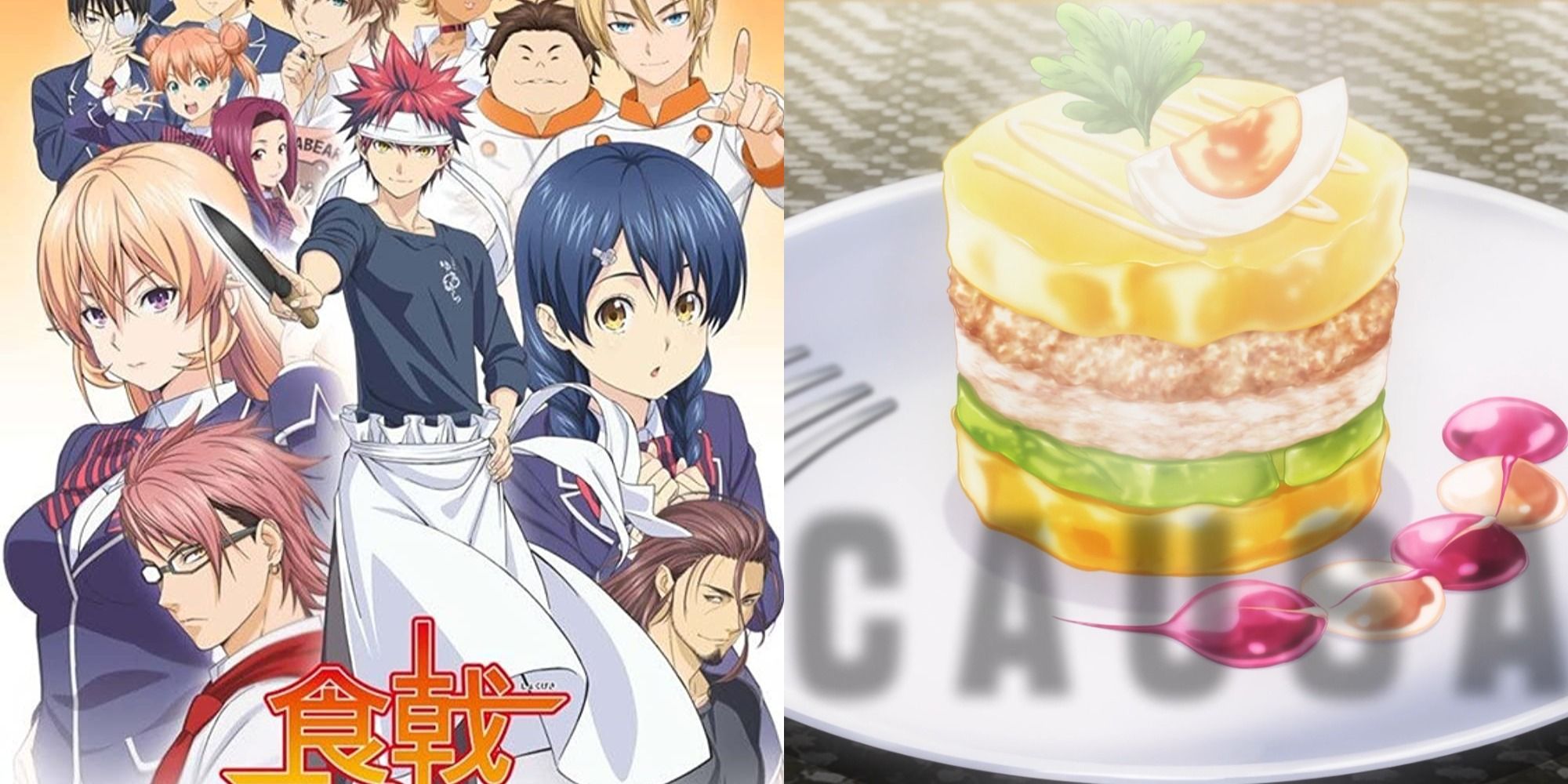 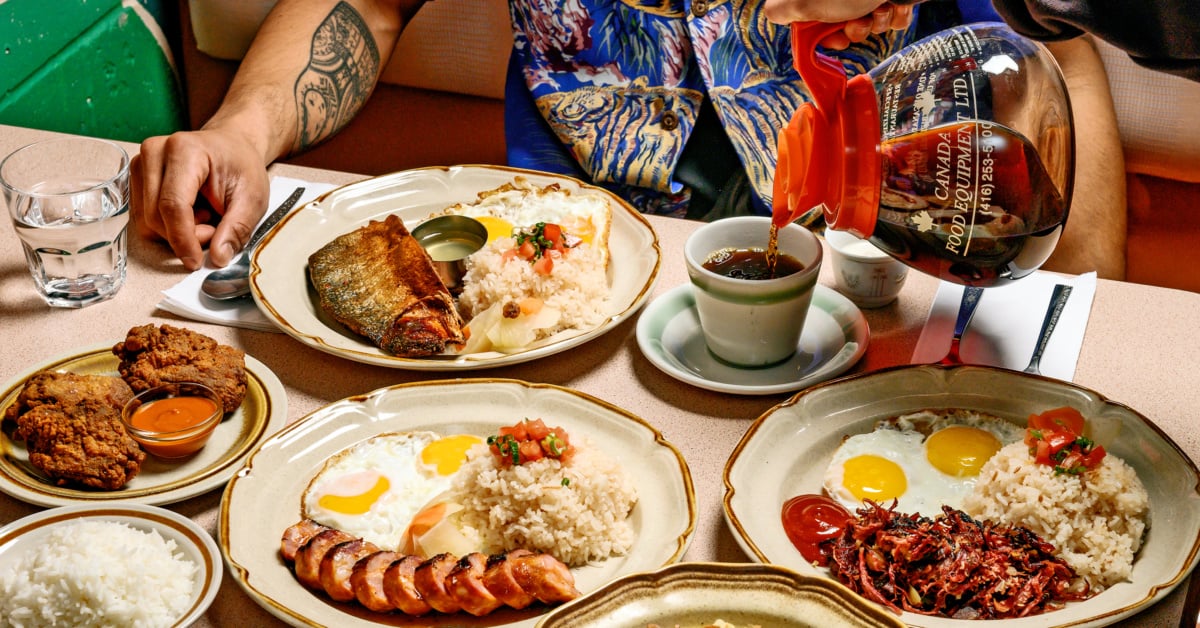