Hanoi (VNA) – Enter the Hoi An ancient town in the south-central province of Quang Namvisitors can deeply feel a diverse and artistic blend of architectural works typical of Japanese, Chinese, Vietnamese and French cultures.

After two quiet years due to the COVID-19 pandemic, Hoi An is bustling again as it is one of two destinations selected by provincial authorities to reopen its doors to international tourists.

Located in the lower course of the Thu Bon River in the coastal plain of Quang Nam province, about 30 km south of Da Nang city, Hoi An is known in the international market by various names such as Lam Ap, Faifo, Hoai Pho and Hoi. A. The only Southeast Asian port market in Vietnam and very rare in the world, Hoi An preserves nearly 1,360 architectural remains intact. These include streets, houses, assembly halls, communal houses, pagodas, shrines, clan houses, ancient wells and tombs. They exhibit both the characteristics of traditional Vietnamese art and the convergence of Eastern and Western cultures. 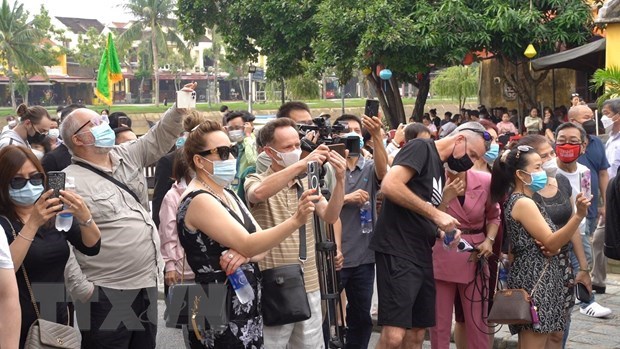 Tourists discover Hoi An after two years of disruption due to COVID-19 (Photo: VNA)

The cultural and economic exchanges that took place from the 16th to the 19th century left in ancient Hoi An most of the forms of Vietnam’s ancient architecture, bringing together the traditional national arts enriched with sketches of foreign arts.

Scholars argue that Hoi An’s ancient architecture was renewed in the early 19th century, but the real starting point could be much older. Ancient architecture is most visible in the ancient quarter located inside Minh An district, covering about 2 km2 and housing most of Hoi An’s famous relics.

The streets of the old quarter are short, narrow and intersecting.

The architectural works there were mainly constructed from traditional materials, including brick and wood, and did not exceed two storeys.

It is easy for tourists to recognize the traces of time not only in the architectural design of each construction but everywhere else, moss-covered tiled roofs, walls, carvings depicting some strange creature or ancient history. It is a convergence of Chinese, Japanese, Vietnamese and Cham artisans. Each construction still bears the cultural characteristics of many nations. At present, Hoi An is still home to thousands of residents, serving as a living museum in terms of architecture and urban lifestyle.

Through the centuries, the customs and practices, rituals, cultural and belief activities and traditional foods of Hoi An are still kept and preserved with generations of ancient street people. The city also enjoys a healthy and peaceful natural environment with small suburban villages engaged in crafts such as carpentry and pottery.

After testing negative for COVID-19, the first foreign visitors under the “vaccine passport” pilot program toured the ancient city on November 11.

Vice Chairman of Hoi An People’s Committee Nguyen Van Lanh expressed his gratitude to visitors for choosing Hoi An as the first destination of their Vietnam trip.

It took great efforts from local authorities and people over the past two years to be able to welcome foreign tourists again and make Hoi An a safe and friendly destination, he said, adding that ‘he expects to see Hoi An and Quang Nam reclaim its reputation.

On December 4, 1999, in the city of Marrakech in Morocco, the 23rd session of the UNESCO World Heritage Committee officially included the ancient city of Hoi An in the list of world cultural heritage sites.

He is honored by many famous travel magazines. In July 2019, with 90.39 points, Hoi An was elected by the Travel magazine Travel and Leisure as the most attractive city in the world that year. It is also the first tourist site in Vietnam honored by the Google Doodle./. 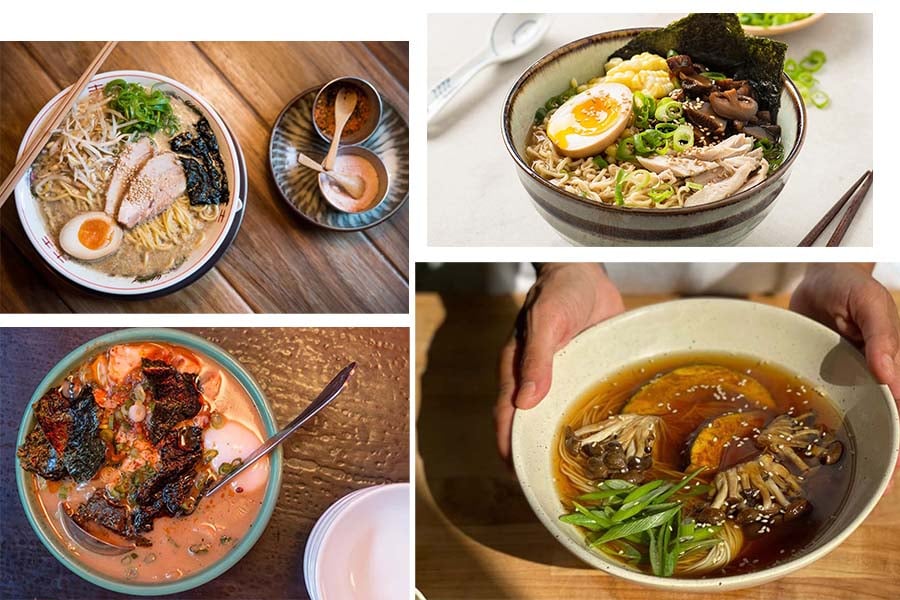 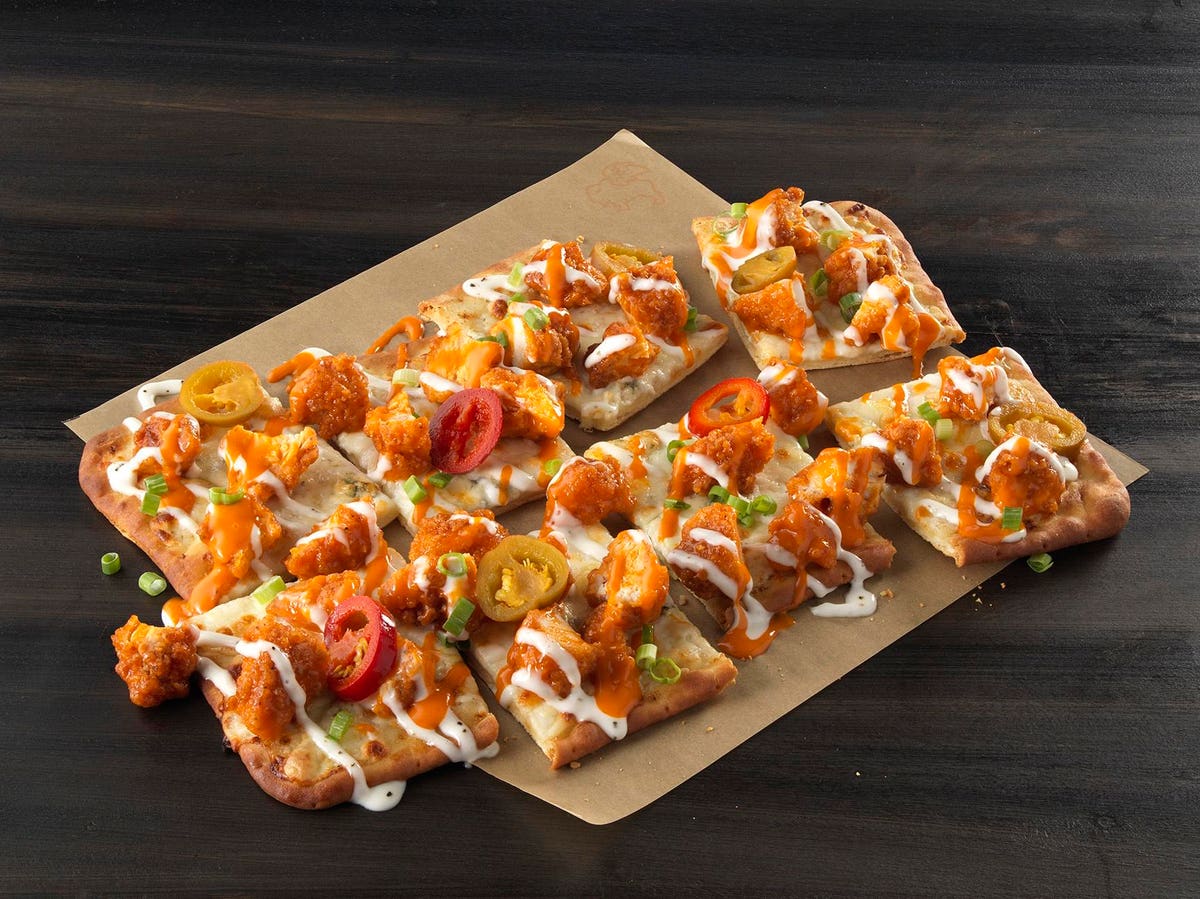 Several restaurant brands have added pizza to the menu. here’s why 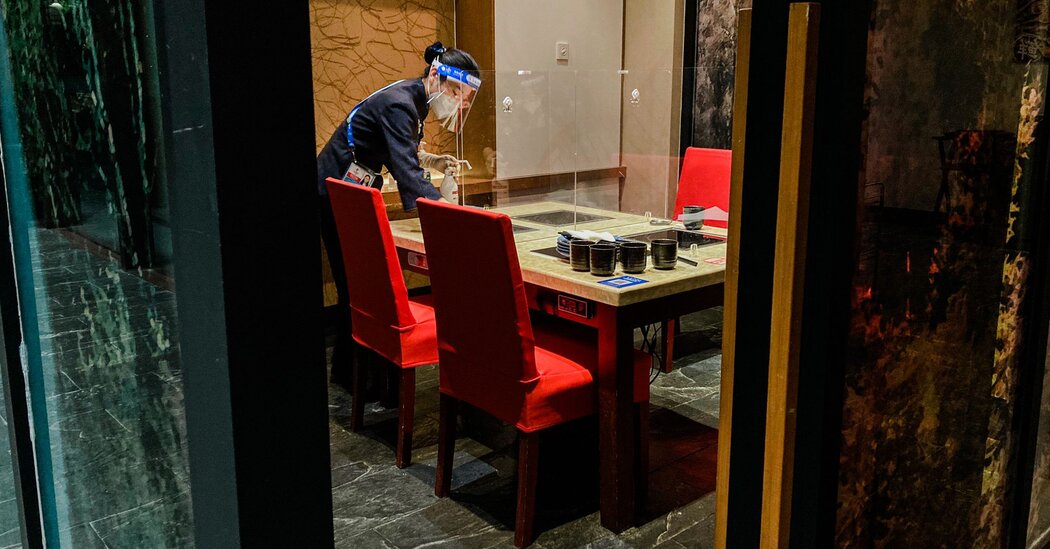 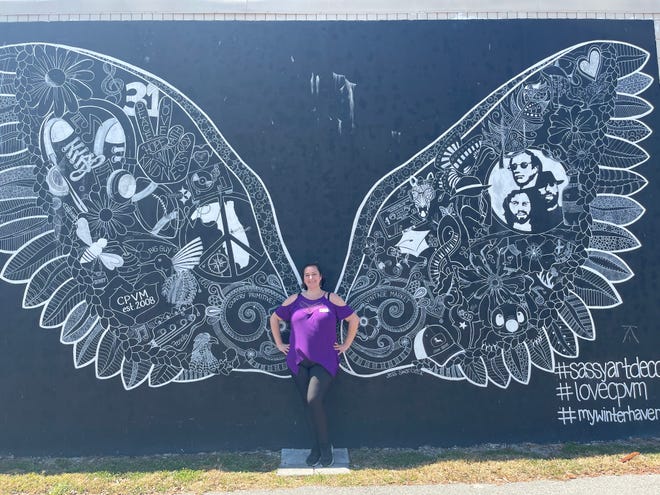 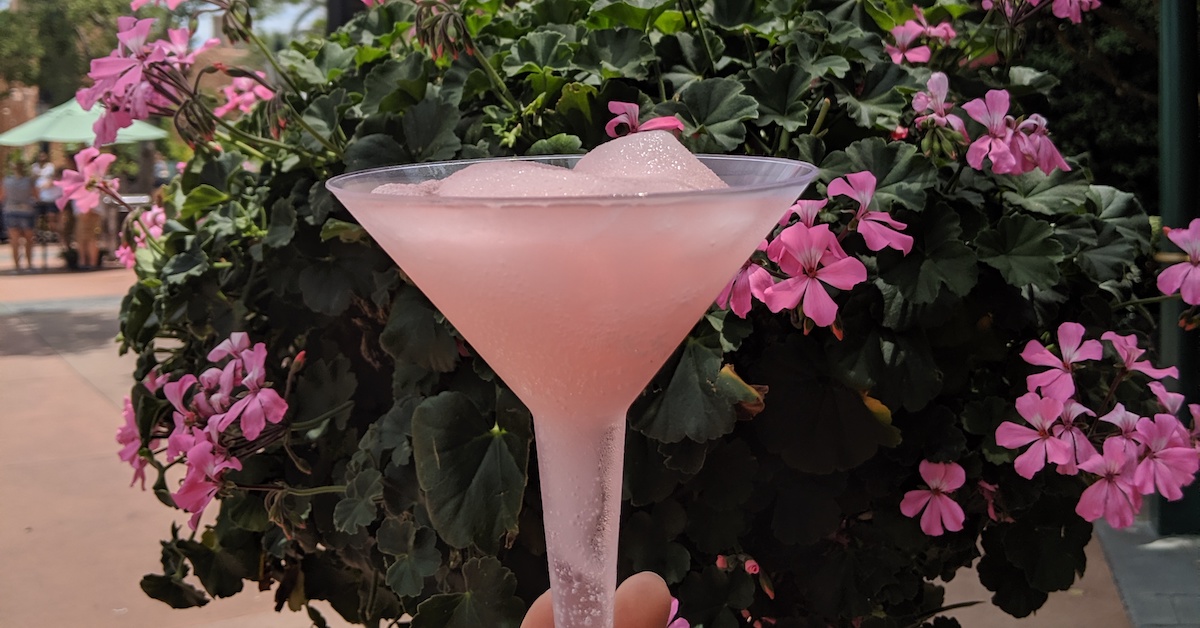 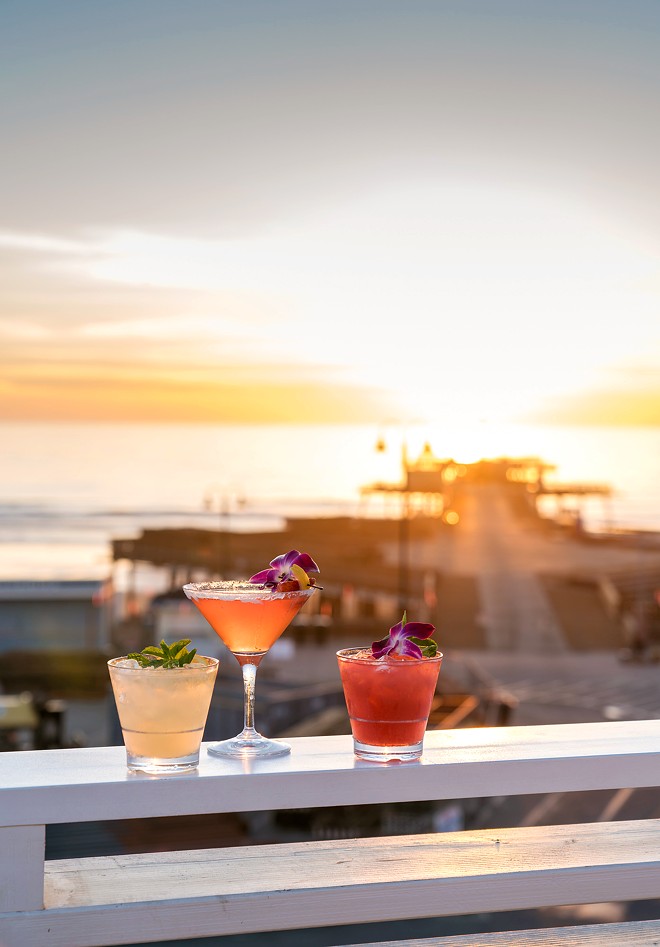