Although he started his restaurant career at the age of 16, Hando co-owner Jason Andaya says staying in the industry isn’t always in his future plans.

In 2014, Andaya was part of a start-up in Los Angeles when a friend asked him to take over a restaurant. Although he swore he would never return to the service industry after grad school, he embraced the effort. It was during Andaya’s time in California, where hand-rollers are popular, that he was inspired to open a similar concept in Houston.

“Once I got back into it, I kind of rediscovered my love for the industry,” Andaya said. “I think our dream for a long time has always been to do something together and not work for someone forever for the rest of your life.”

Upon entering Hando, guests are greeted by an intimate space with a 22-seat dining room. Andaya said the “cramped” space was inspired by the crowded Los Angeles businesses he always liked to eat at.

“When we first built [Hando], it was really designed for efficiency,” Andaya said. “We always wanted to have a restaurant that had a small footprint.”

Regarding the food menu, Andaya said it was a team effort between him; Chan; and Hando Chief Man Nguyen. When creating the menu, Andaya said the team takes a lot into consideration, such as seasonal items, what the product mix looks like, and the research they always do on new ingredients.

With an average meal length of around 40 minutes for customers, Andaya said he, Chan and his bar manager, Jason Spence, work together to design a drink menu that features cocktails “full of flavor.” for the enjoyment of customers, still drink quickly. Similar to the food menu, Andaya said Spence is always on the lookout for different cocktail ideas.

Drinks also extend to the Chan and Andaya-owned bar next door, Kanpai Club, a nine-foot-wide space next to Hando. Launched during the COVID-19 pandemic, the space allows customers to grab a drink while waiting for a seat at Hando. As for the future, Andaya said he hopes to continue to develop Hando in Houston and beyond his existing concepts.

“We have a lot of good things in store for [our customers] in the near future,” Andaya said. “As long as they keep coming, we’ll keep providing fun experiences.”

Next 7 notable milestones of product placement in pop culture | Lifestyles 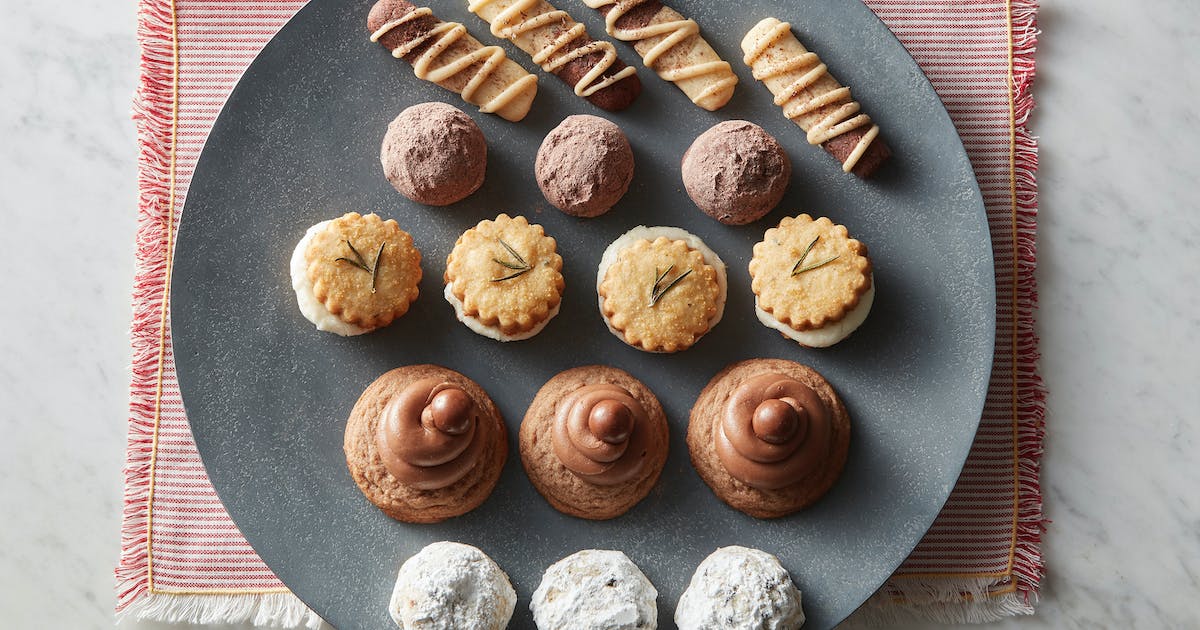