As a guy who has little contact with his immediate family over Christmas, Jarrod Whitney is the type of Aussie who likes to fly overseas in late December to avoid buckets of family drama.

However, after spending several New Year’s Eve in Bali, the lawyer understands that this year, Jarrod was inspired to change things up a bit after watching Brad Pitt star in the action thriller “Bullet Train.”

Coupled with the fact that his new girlfriend is an avid gamer, who really loves Studio Ghibli movies, Jarrod reportedly shelled out nearly $4,000 on Jetstar flights from Betoota to Tokyo, via a four-hour layover in Cairns.

Excited to walk the streets of Tokyo and visit the world’s most famous tourist trap, Shinjuku Robot Restaurant, said Jarrod the lawyer that he learned some basic Japanese, as his previous trips to Bali had taught him that trying out a local language can often result in heartier meals.

“I’ve traveled across Asia and if there’s one thing people love, it’s Aussies having fun with the local yarn,” Jarrod proudly told our reporter.

“I made it in heaps in Bali, I used to say ‘Apa kabar’ to all the waiters and they always gave me an extra satay skewer!”

Keen to have some Japanese under his belt before flying out in December, Jarrod spent most of his morning commutes glued to his Duolingo app, speaking a few sentences as he sat on the bus to work.

When asked if he was going to go further than just ordering the same food he usually eats at a CBD Sushi Train, Jarrod was honest in his lukewarm commitment to learning the three Japanese writing systems.

“No, I’ll probably stick to the food phrases, I skipped the transportation ones, I think a few polite signs and hand gestures will get me over the line, apparently the Japanese are very friendly !” 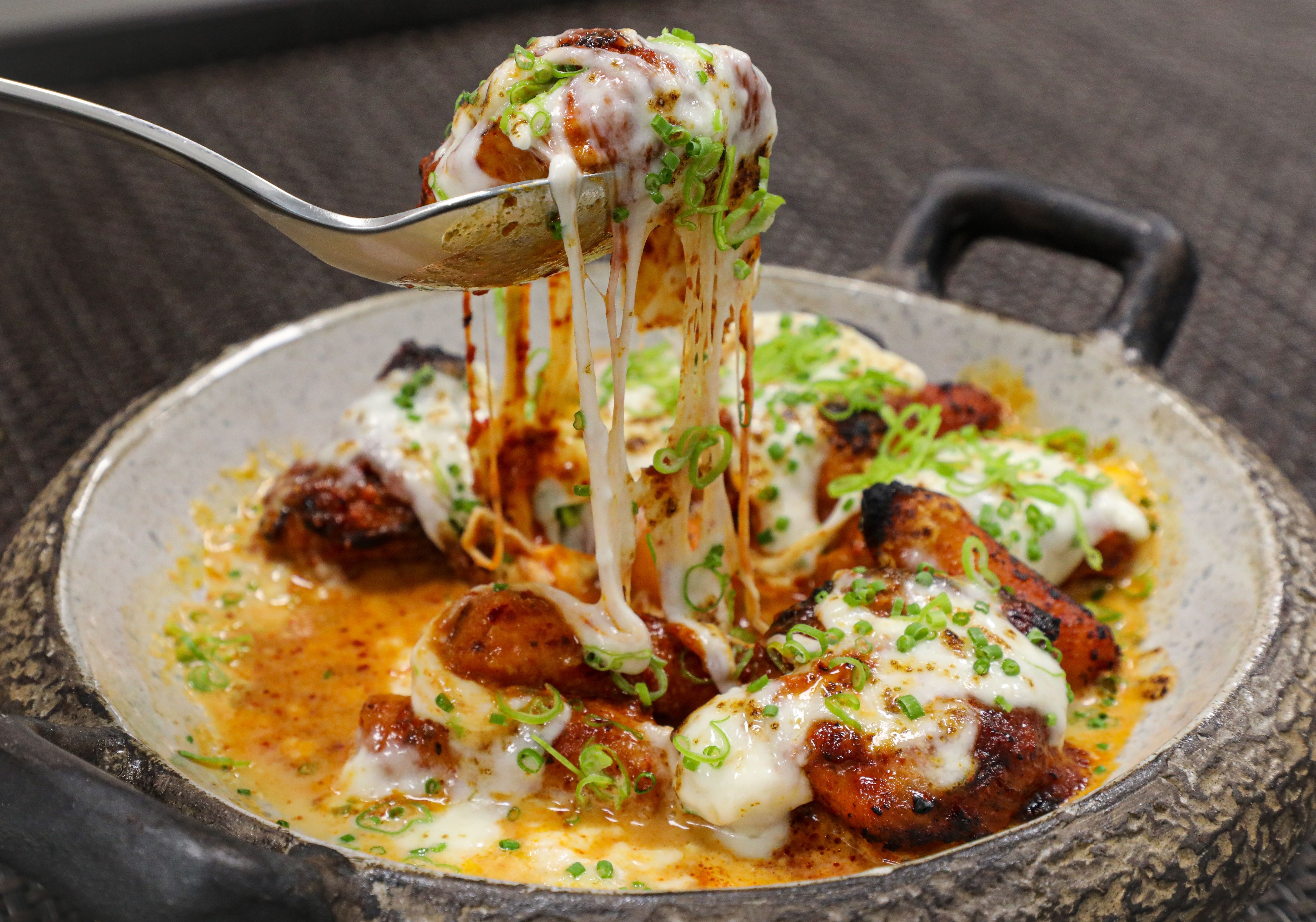 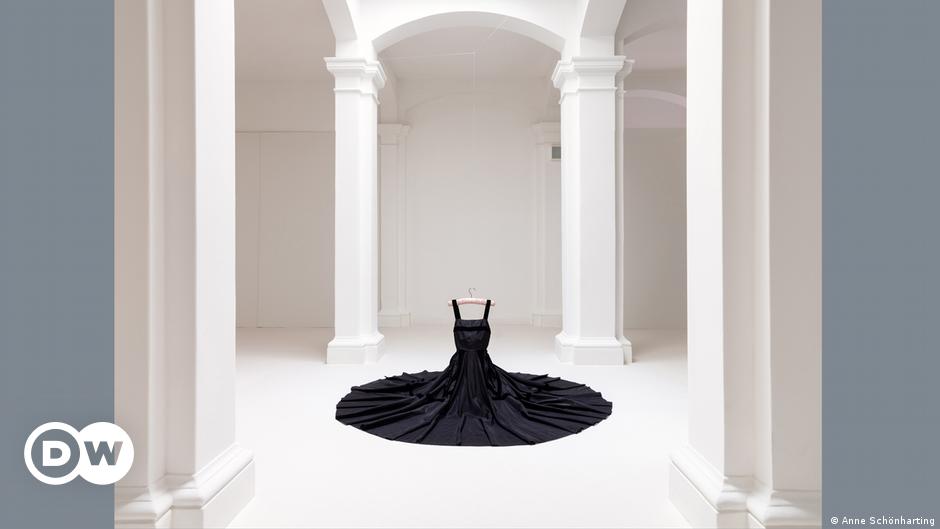