Letter of the Week: Culture Determines Whether We See Older People as “Slow” or “Wise”

KUWAIT: On the occasion of the 60th anniversary of diplomatic relations between Japan and Kuwait, the Embassy of Japan organized a washoku (Japanese cuisine) event to promote Japanese culinary culture in Kuwait. It brought together owners, suppliers and representatives of Japanese restaurants in Kuwait. Speaking at the event, Japanese Ambassador to Kuwait Takaoka Masato praised his country’s partnership with Kuwait, adding that one of the dearest ties between them is food. “People in Kuwait and maybe all over the world, whenever we talk about food, we smile in gratitude. We want to put a smile on the face of the people of Kuwait and over 100 restaurants and cafes serving Japanese cuisine, ”he said.

“The popularity of Japanese cuisine in Kuwait is quite significant; we fully appreciate their efforts and our hearts are delighted with all of their contributions to the growing love of Japanese cuisine in Kuwait. Many vendors and business owners are Kuwaiti and appreciate our culinary culture. Food helps us to strengthen our bonds and our friendship because food is something that we always have on our table all the time, ”said the envoy.

Masato said Japanese food was introduced to Kuwait in 1981. “Back then, Kuwaitis didn’t really eat outside of food. We fully understand this because you have your own tastes that are used to it. Therefore, a lot of effort has been made to present our food and the acceptance of our taste to the people of Kuwait, ”he said. “The first Japanese restaurant in Kuwait – Kei – opened in 1981.

Japanese food must have been a far cry from the taste Kuwaitis were used to. Of course, it must have taken tremendous effort and commitment to bring in good Japanese food and talented people and match Japanese food to the taste of Kuwaitis. I am delighted today to hear from you all the experiences, challenges and passions regarding Japanese cuisine and the Japanese food trade, ”he added.

Masato also praised Kuwait for a well-managed effort to deal with the COVID-19 pandemic. His tenure as Japanese Ambassador to Kuwait began at the start of the pandemic. “It was difficult for everyone, but we managed to overcome all these challenges and circumstances. We couldn’t travel, we couldn’t meet. I would like to congratulate Kuwait for successfully overcoming the challenge of the pandemic. The number of cases has dropped considerably and we hope it will stay low, and possibly lead to zero cases, ”he concluded. 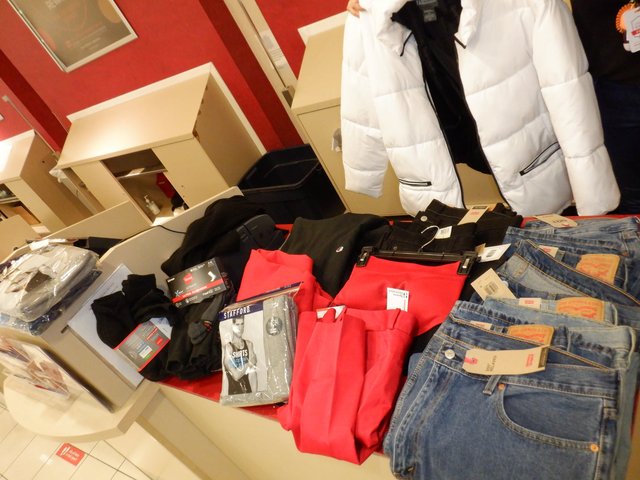 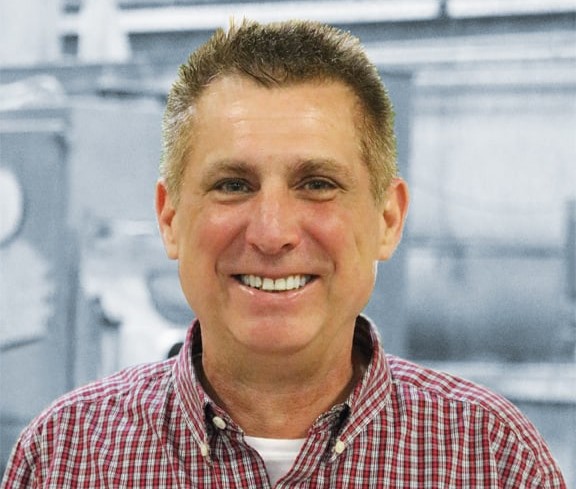 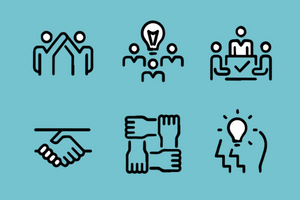 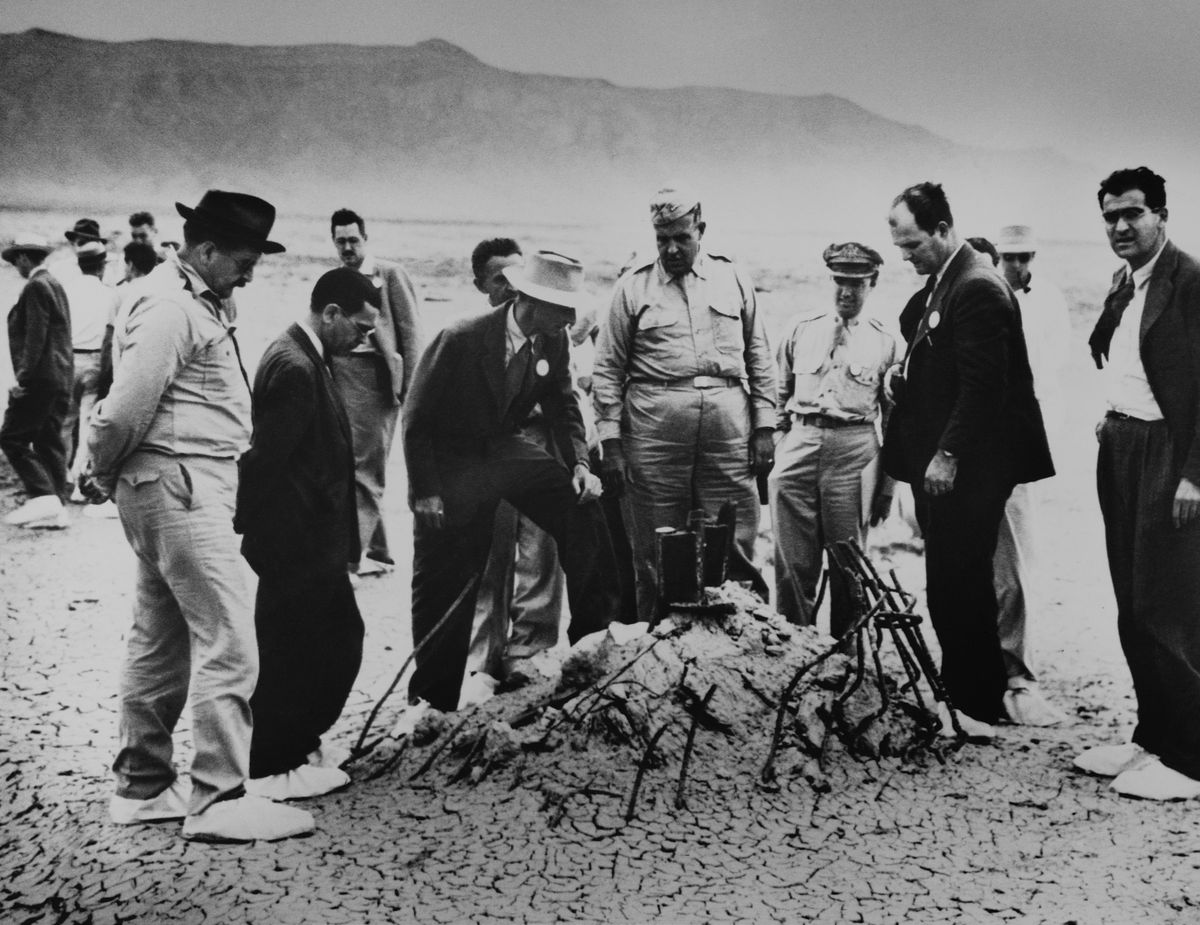 The last survivor of the Manhattan Project | Culture 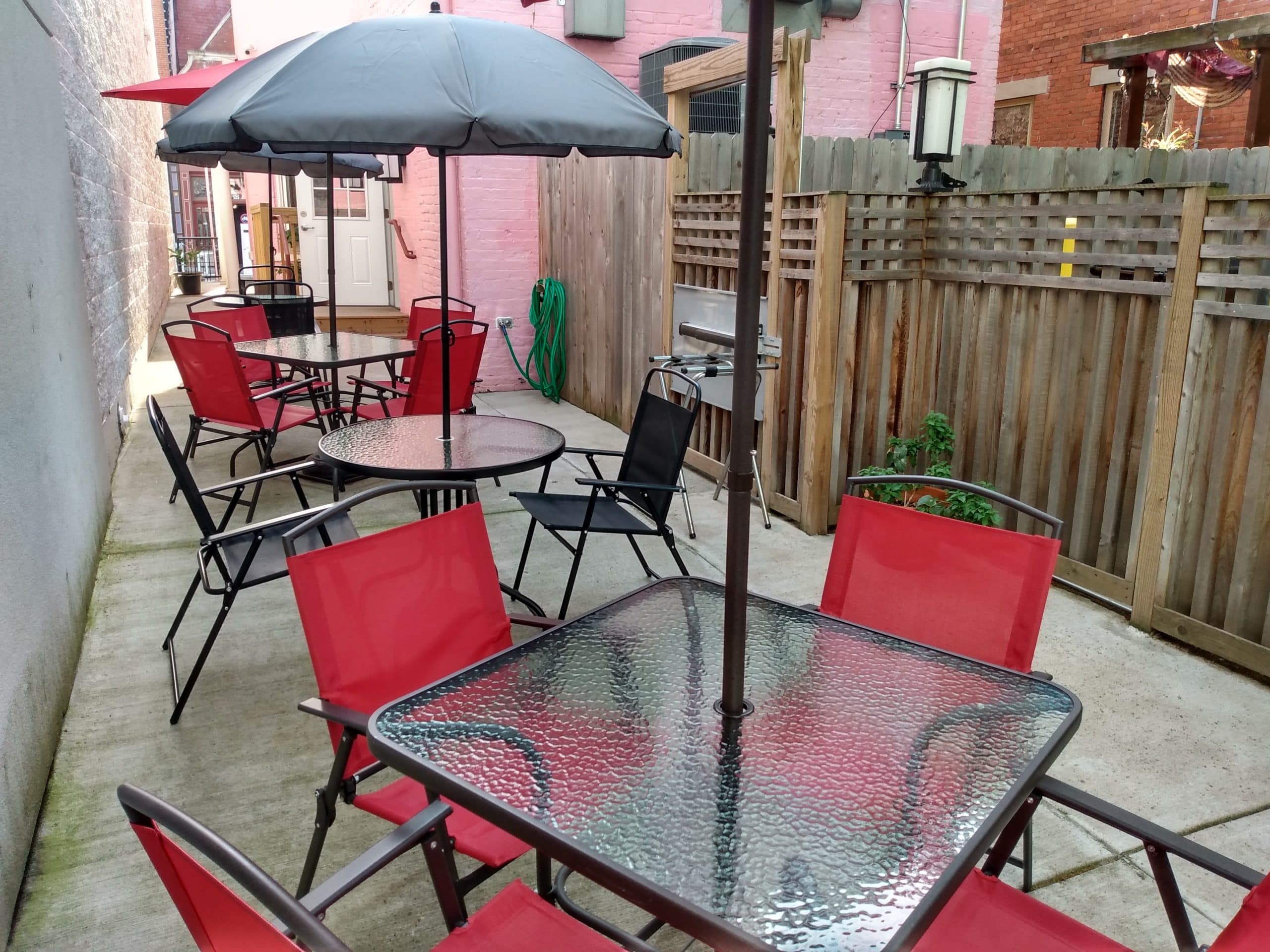