Advocacy group Farmers for Climate Action says Australians are already paying more for essentials such as meat, bread and fruit, as environmental challenges make it harder for producers to transport food from farms to supermarkets.

And the prospect of severe droughts in the future could take some products off the shelves for good.

As ongoing floods lead to grocery shortages in northern New South Wales and southeast Queensland, the FCA said in the report released today that more needs to be done to reduce emissions and improve resilience.

Among other things, they called on the government to put in place alternative supply lines when extreme weather events cut roads and train lines.

“A lack of action will make it virtually certain that over the next few decades Australians will, for the first time, face the prospect of running out of food in our major cities,” the report said.

‘Not a distant prospect’: warning for food supplies

Former senior civil servant Stephen Bartos was commissioned to write the report and consulted farmers and transport companies to determine how climate change was affecting them.

He was told the effects were already being felt, particularly after flooding in South Australia in January destroyed a vital rail link to Western Australia and caused food shortages.

Flooding in Queensland and northern New South Wales has also affected food supplies by cutting off trucks and trains to supermarkets in those areas.

“It’s no longer a distant prospect – it’s very close to us.”

Farmers also said the prospect of more severe droughts could make some produce unavailable to consumers or drive up prices.

Even the threat of insects infecting livestock with deadly viruses after the floods is a current threat, following warnings from scientists of an outbreak of Japanese encephalitis in Queensland this week.

And even where supplies are not completely cut off, supermarket prices will rise.

“Some impacts of climate change affect every part of the supply chain,” the report says.

“Due to the uncertainty created by climate change, insurance and bank loans are becoming harder to obtain and more expensive,” he continued.

“These costs are increasing and will be passed on to consumers.”

Bartos said the government must step in and help farmers adapt.

In addition to setting up alternative supply lines, governments should help industries hold additional food stocks in case of emergencies, the report recommends.

Farmers should also be supported in developing new low-emission standards to “address the root causes” of climate change, Bartos said.

“Australia still has plenty of food. The shortages we have seen are due to transport links to supermarkets being disrupted,” he said.

“That’s clearly a role for the government.”

Bartos said farmers are already adapting to climate change but need “more information” from governments, especially about emission reduction standards in their businesses.

He said this is already the case in Europe, where food buyers are looking for indications that carbon emissions are reduced “at all stages of the supply chain”.

“A farmer I spoke to told me he was considering adopting European standards as there were none in Australia.”

This article was first published by The New Daily. Read the original article here.

Media diversity is under threat in Australia – nowhere more than in South Australia. The state needs more than one voice to guide it, and you can help with a donation of any size to InDaily. Your contribution goes directly to helping our journalists uncover the facts. Please click below to help InDaily continue to uncover the facts. 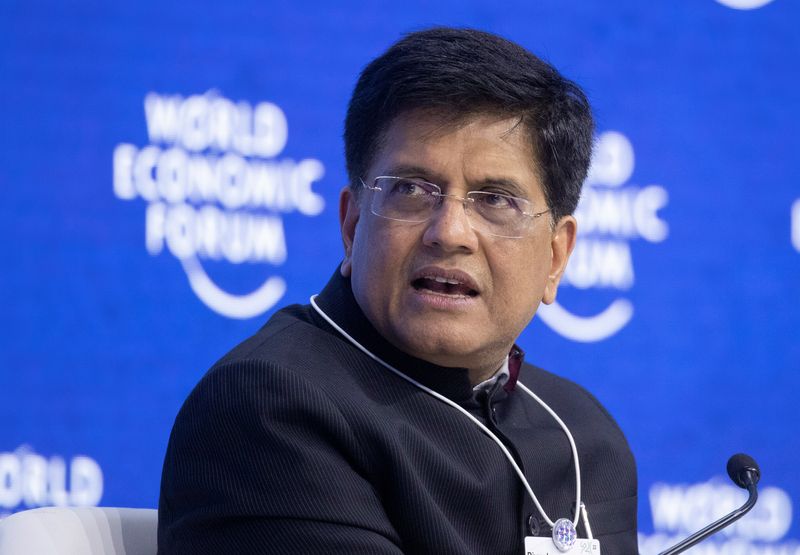 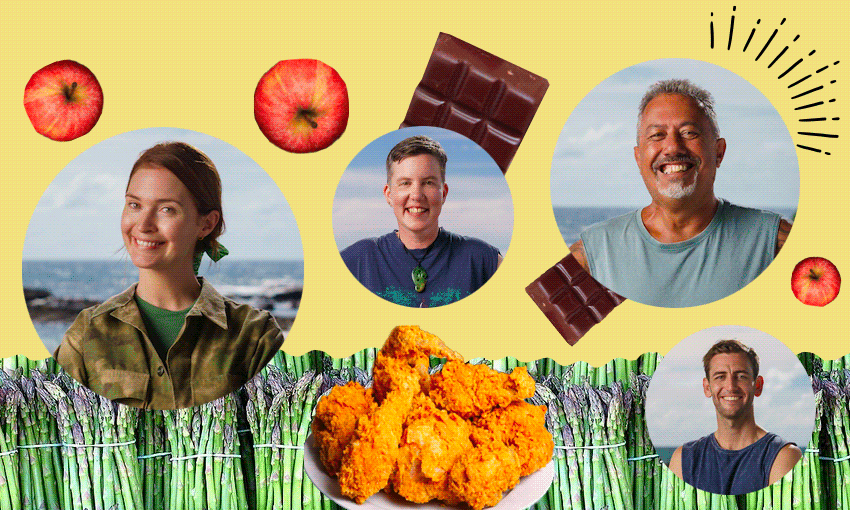