The Place of Mythology in Classic Fantasy and Science Fiction

Star Wars, Lord of the Rings, Game of Thrones, Star Trek, and Harry Potter. These are just a few of the names of the biggest franchises in the world right now. There are many differences between all these properties, but the similarities are also clear. There are genre-based tropes that can be associated with each saga, and in turn, these conventions can trace their lineage to ancient mythology.

The power of prophecy, the guidance of an aged, wise and mysterious master, an unexplained force that binds the universe, a band of warriors tasked with a particular quest, the chaos of a king’s court. Each of these narrative beats could be just as easily attributed to the legends of long-forgotten civilizations as they can be tied to any of the series above.

More than any other genre, the building blocks of science fiction and fantasy will always draw on mythology, both knowingly and perhaps unwittingly. The thing is, almost every conceivable attempt to create a chronicle will tackle some facet of stories from a bygone era. It was not strictly ignored in any case. Classics like Jason and the Argonauts are perfect examples of an attempt to bring our fascination with these subjects to the big screen. Despite starring here and there, the mythos never quite made it past our pop culture in their original form. Until recently.

Traditionally, a few projects per year may be directly based on the tradition of an ancient religion. In classic cinema, it could have gone through the sword and sandal genre. It’s certainly more common on the page, but when you look at the entertainment industry as a whole, mythos have never topped spy thrillers, crime dramas, or ensemble comedies. Even in these fantasy and sci-fi films, there was never any particular emphasis on the real characters and the plots of the legends from which they derived their structures.

But in 2022, you’ll find it hard to go to the movies, tune in to a streaming service, go to a bookstore, or pick up a comic book without Zeus, Isis, or Loki showing up. Suddenly real stories, not reimaginings with new characters, worlds and plots, are once again presented to the public.

The fascination with the genre is quite easy to explain. It brings the same world-building, character journeys, and awesome story elements that we all love and know. Yet there is historical precedent for them. On a deeper level, we know that it is myths that ultimately built society. 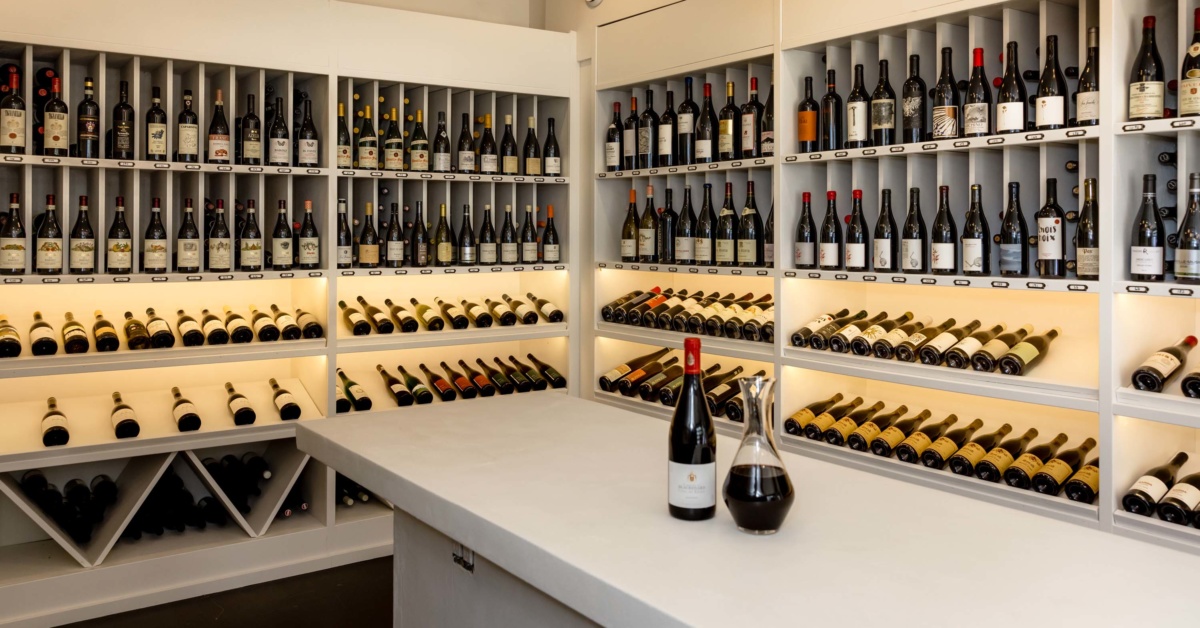 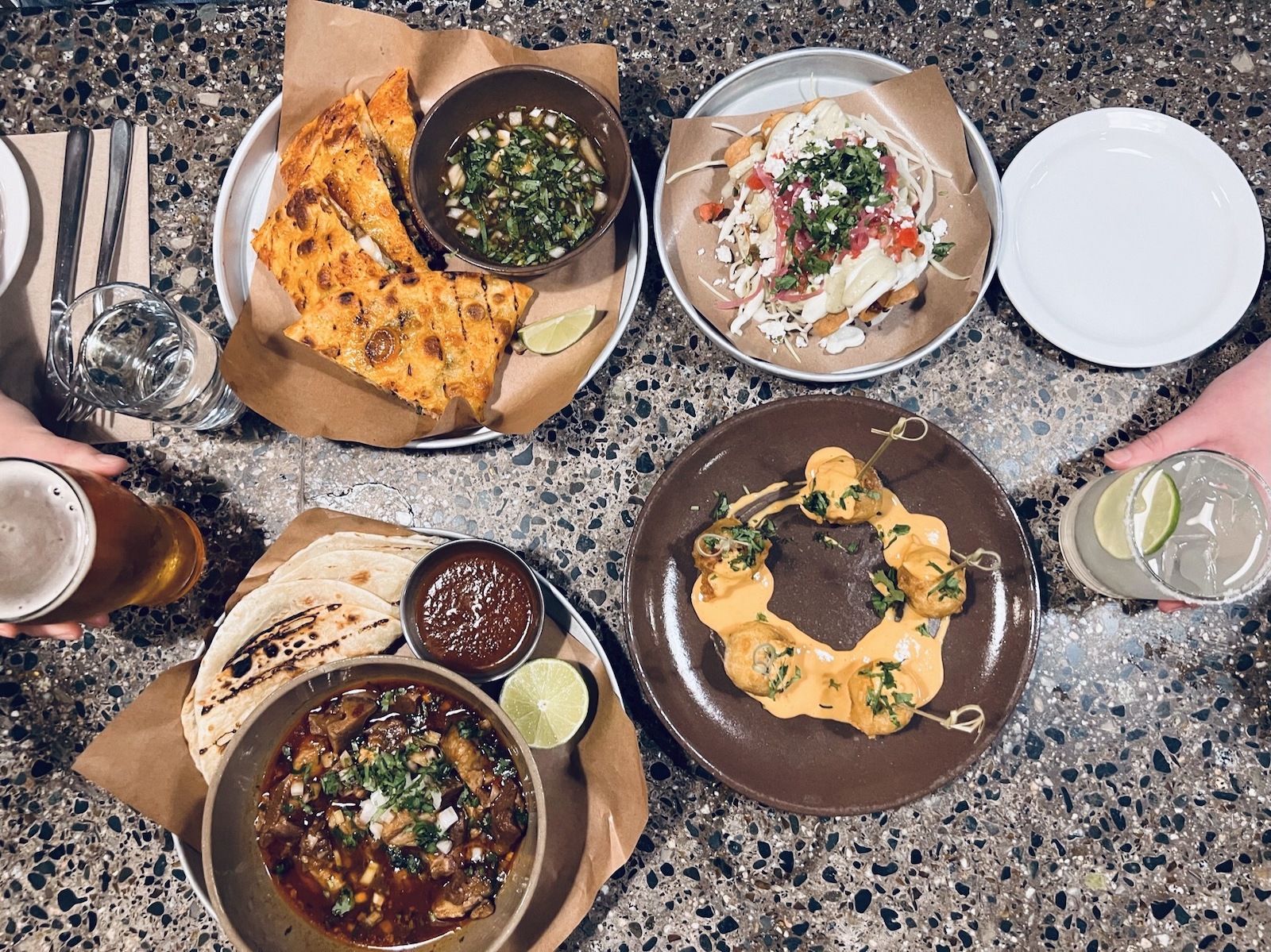 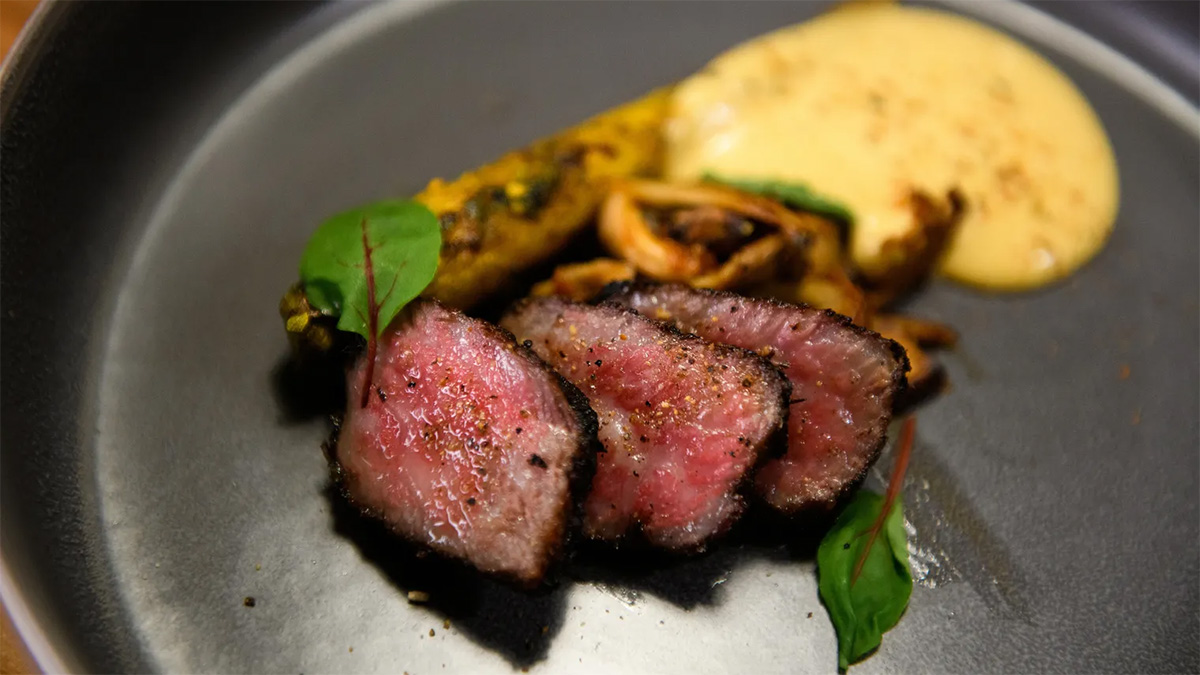 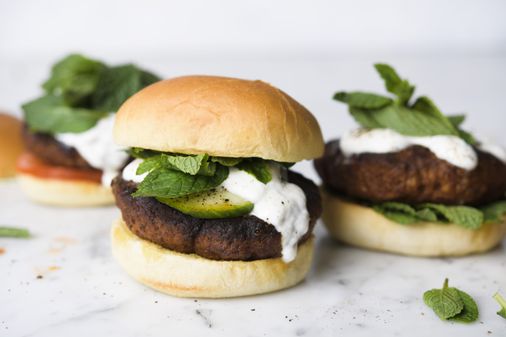 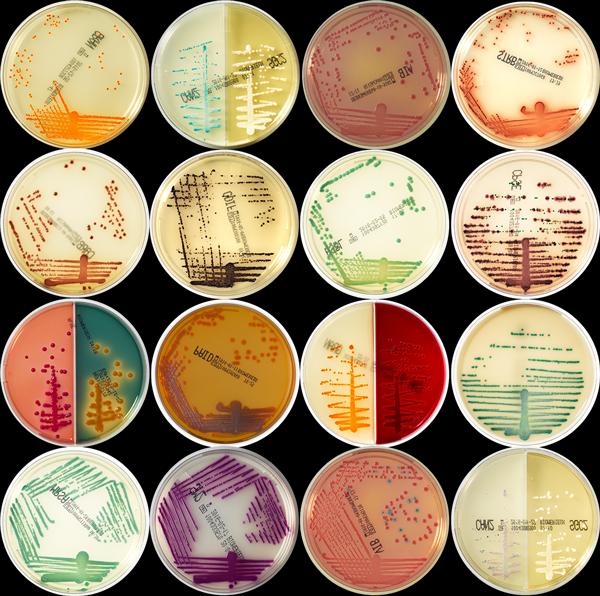 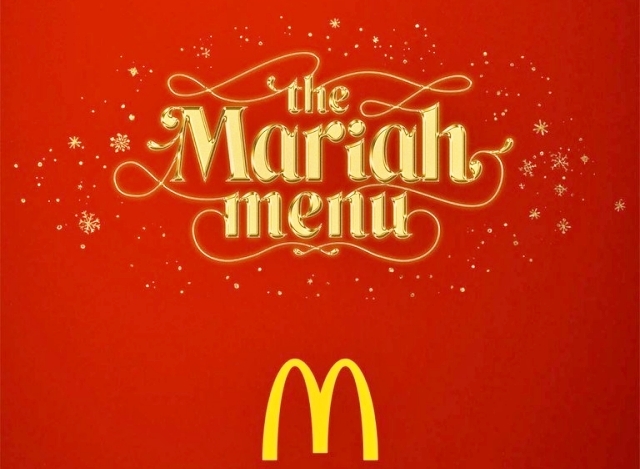