Culture and the arts have been hit hard by the coronavirus crisis. In traditional music, theater and performing arts, where performers perform for live audiences, performance cancellations and seating restrictions have dragged on, and it has been difficult for many many artists to continue their activities.

The situation began to improve last fall, but with the current spread of the omicron variant of the coronavirus, the future remains uncertain.

When Japanese authorities called on people to refrain from going out, steps were taken to label arts and culture as “unnecessary and not urgent”. But artistic works, which move people, give them hope. As such productions fade, we are again reminded of their irreplaceable existence.

At the same time, certain signs announce the arrival of a new era. One event that reinforced this was the International Chopin Piano Competition. From the preliminary phase to the final, the performances were broadcast live, captivating audiences around the world.

The fact that an environment has been established where streaming music can be enjoyed amid the coronavirus has been a big factor in this. Art has become a force in breaking the sense of stagnation amid the pandemic.

In the competition, Japan’s Kyohei Sorita tied for second place, the highest level a Japanese pianist has achieved in the competition in 51 years. His activities beyond the scope of a pianist have attracted attention.

In response to the coronavirus crisis, Sorita quickly began online paid distribution of his performances, and last year he turned his orchestra into a limited company. Both of these initiatives support the lives of young musicians. He also dreams of creating a music school where budding artists from all over the world can come and study in Japan.

Behind his moves is a sense of crisis about the future of the world of classical music, whose audience is aging. How do you convey the appeal of classical music to young people in the smartphone generation who don’t read books and don’t even watch TV? This is indeed a question to ponder.

Japanese pianist Hayato Sumino, 26, did not reach the final of the competition, but he reached a record number of live viewers for his performance. He is a popular YouTuber with some 900,000 registered users. Members of the younger generation who are actively using social media to spread content will be the leaders of change.

Meanwhile, there are movements to reconfirm the value of the actual places where artistic works are produced.

Last summer, the Honda Theater Group, which owns eight performance venues in Tokyo’s Shimokitazawa district, opened a new theater in Tokyo’s central Shinjuku district. General Manager Shinichiro Honda explained, “People will gather together because there is a theater. It will enhance the attractiveness of the city.”

As a desperate measure amid the pandemic, the band live-streamed performances from locations with no audiences. This had the advantage of retaining audiences and paving the way for fans in remote areas. However, the group still focuses on fun in real life.

The efforts of people to support young artists and the entertainment industry are encouraging, but it is difficult to raise the level of the industry as a whole through these efforts alone.

The English economist John Keynes, who was deeply involved in supporting the arts in the UK, placed artists above scientists and businessmen. This came from the idea that the arts have the potential to improve society and are highly public in nature.

To support these new initiatives in the midst of the coronavirus crisis and to protect cultural diversity, public support is also needed.

A speech by former German Chancellor Angela Merkel drew attention. In May of the year before last, while still in office, she declared that culture expresses us, us and our identity. His conviction was manifested in generous measures, including emergency support for artists.

Japanese Prime Minister Fumio Kishida, meanwhile, only made passing mention of boosting support for local culture and arts in his political speech after taking office.

Theater director Tadashi Suzuki, who has presented theatrical performances from Toyama Prefecture to the world, pointed out that amid the pandemic, which he said has “weakened not only the body but also the mind”, arts and culture are an “antibiotic for the mind”.

For the industry to recover in Japan, central and local governments need to develop policies for the post-pandemic era. Supporting the arts supports people and society – this is the kind of awareness that is needed.

In the 21st century, the world faces a variety of difficult issues, from terrorism and natural disasters, to refugee crises, climate change, discrimination and poverty.

Through culture and the arts, people’s thoughts turn to the plight of others and the future of humanity. They also undoubtedly help people find the paths they should choose.

The arts soothe people’s hearts. At the same time, they cultivate the power of knowledge to get through difficult times. We hope this year will be one where the importance of the arts is reaffirmed.

Next 9 newly opened museums enrich the artistic and cultural scene 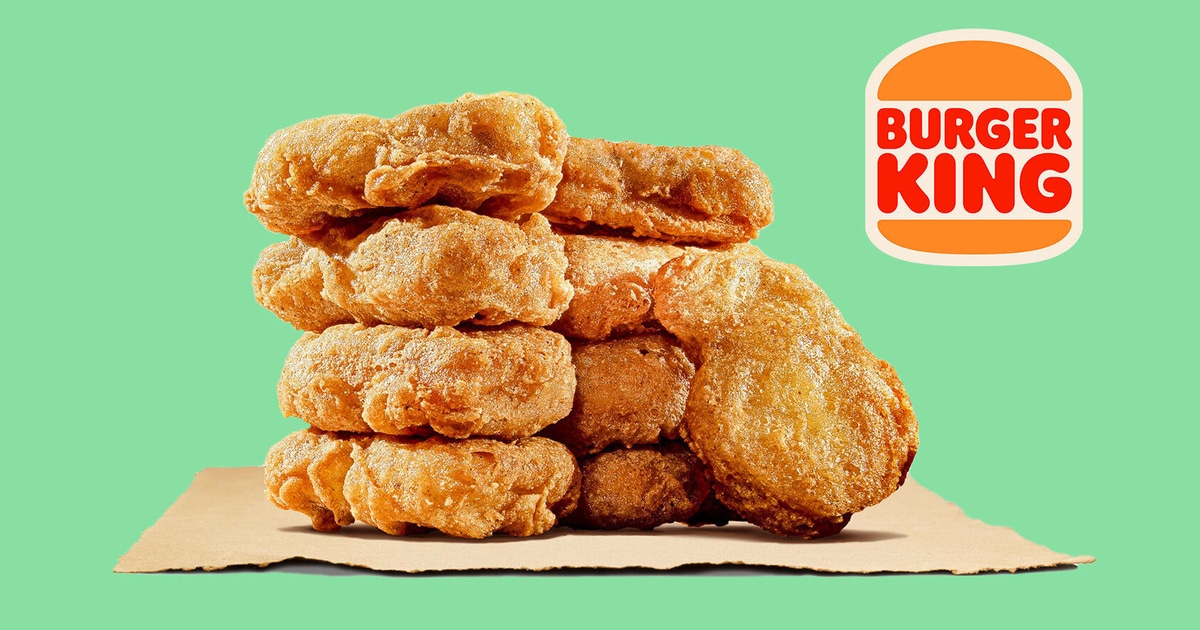 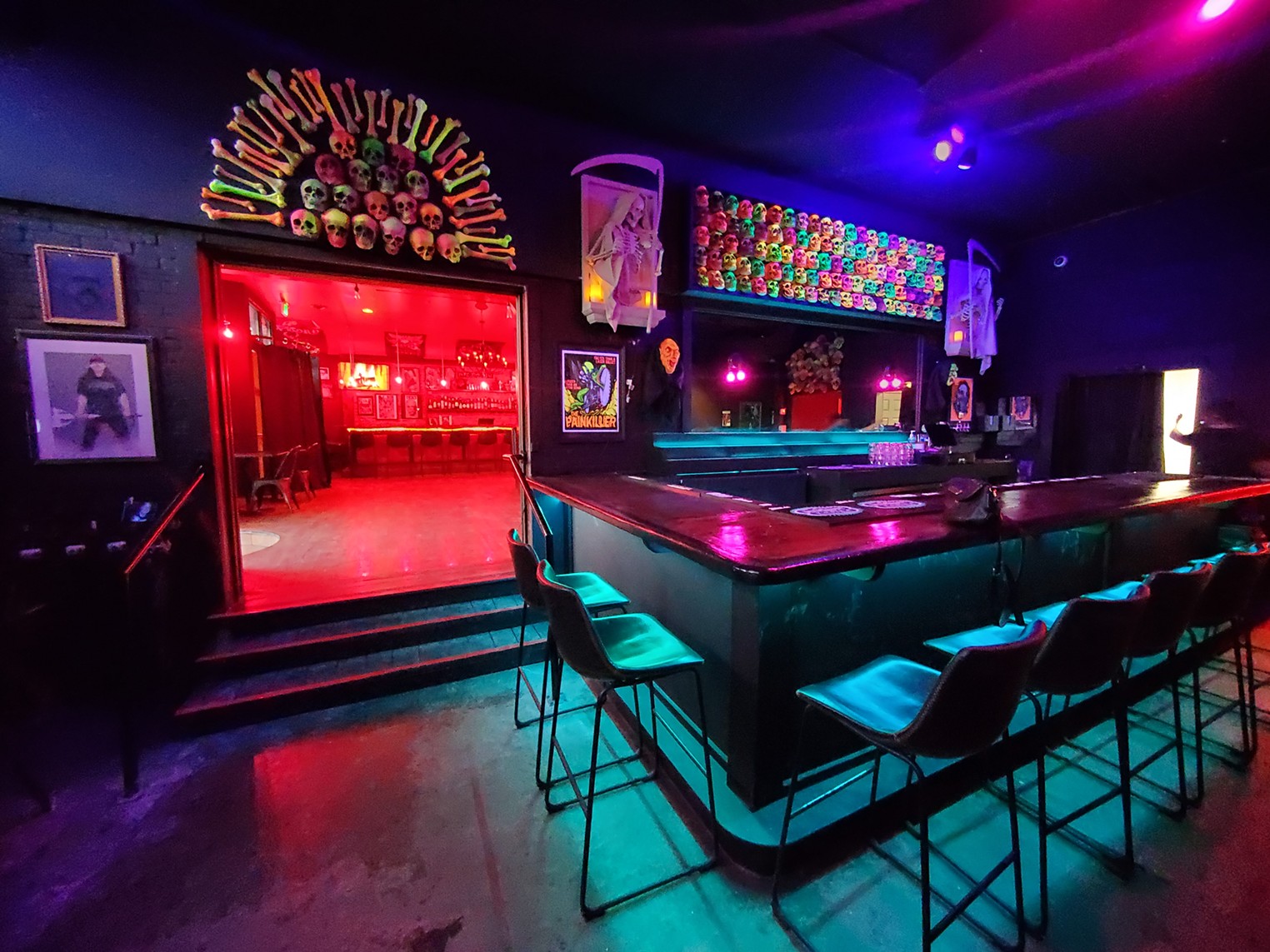 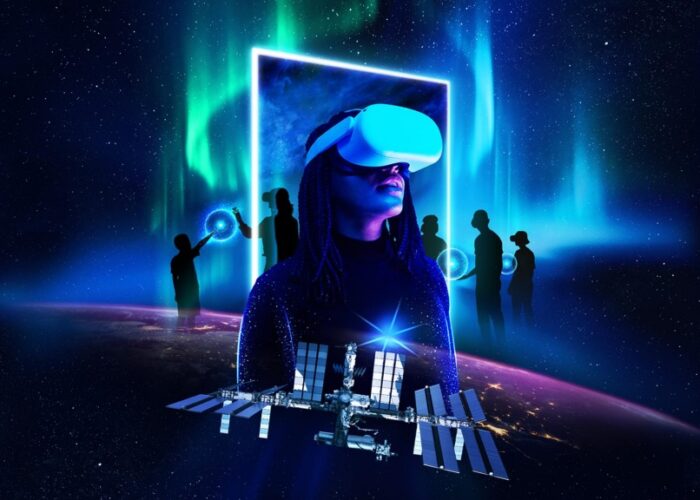