The annual Winooski music and art festival has been canceled in 2020 and 2021 due to the pandemic. Organizers are hoping that the third time around is the spell with the 10th Windows Waking Event scheduled for May 13-15 next year.

More artists will be announced as the festival date draws closer, but so far Waking Windows has released a lineup of 30 artists. Other notable highlights include Cameroonian-American multi-instrumentalist Vagabon, Australian singer-songwriter Alex Cameron and guitarist Yasmin Williams.

The Vermont portion of the lineup is stronger than ever this year, with Rough Francis, Ivamae, Omega Jade and Roost.World being part of a crowded field of local talent. Former Burlington-based indie rock band The Cush, now based in Texas, will also be back.

Waking Windows has issued a statement with the announcement of the lineup on its website. He said, “As we hit double digits, Waking Windows continues to push festival programming in exciting and adventurous new directions, bringing eclectic performers to our state and shining the spotlight on those we are fortunate enough to call. other Vermonters. ”

Tickets for Waking Windows can be purchased here.

Next The mixed kitchen at 219 Broad St. in Murfreesboro offers a variety of menus 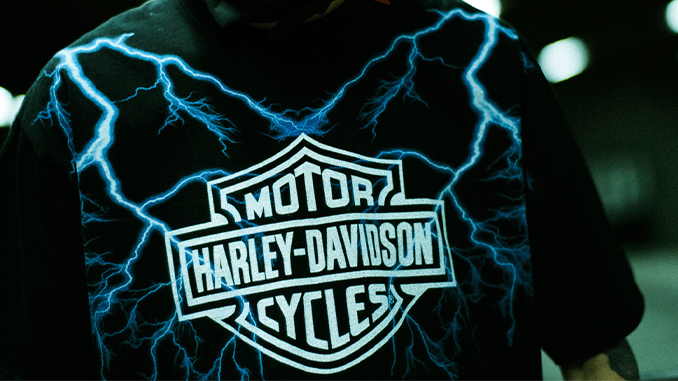 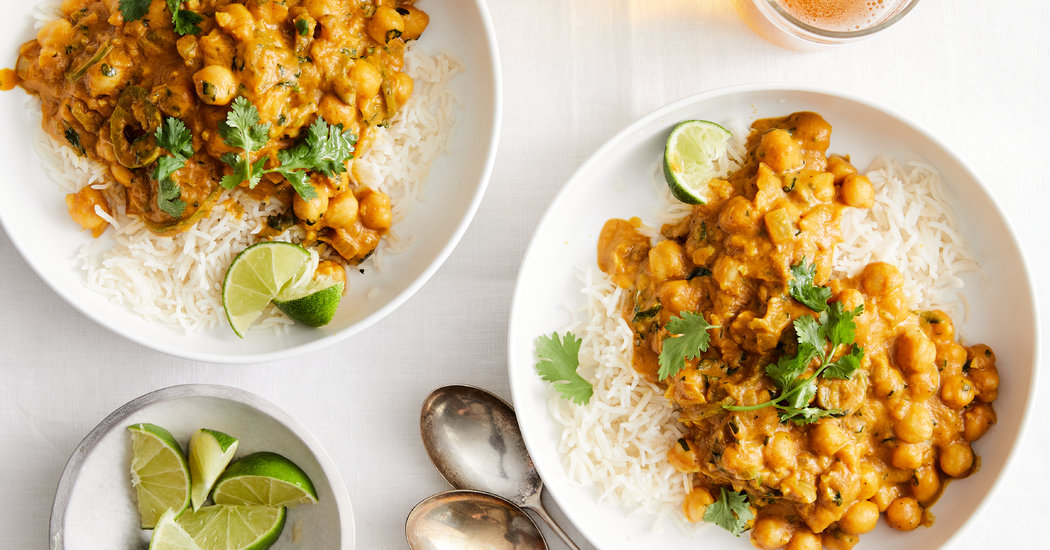 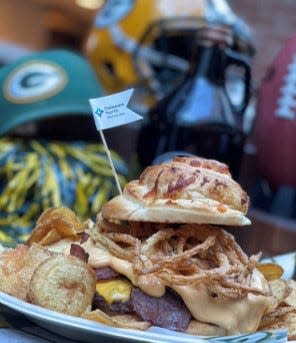 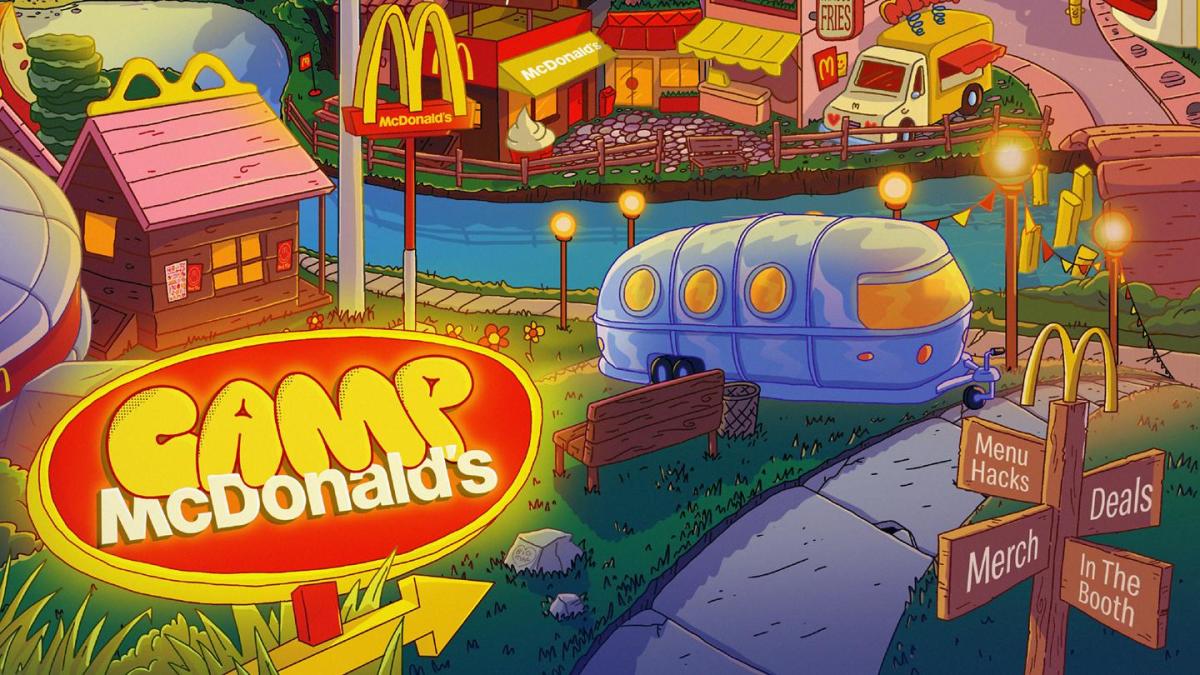 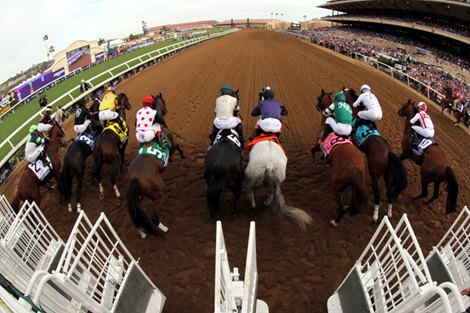