An exchange of culture and history

Japan has often been criticized for lagging behind other countries when it comes to charitable donations. That appears to have changed, however, during the prolonged COVID-19 pandemic.

The activities of street fundraising groups have inevitably diminished during the pandemic. On the other hand, personal contributions to charity have reached record levels. The culture of “helping each other” has become more evident, especially for Ukraine since it was invaded by Russia.

However, the scale of donations in Europe and the United States remains greater than that of Japan.

To change this, some are urging that the value of giving be taught in Japanese schools. There are also proposals for creating a system to ensure that donations reach their proper destinations.

Urgent donations exceed those before the pandemic

Ashinaga is a non-profit organization that supports the education of children who have lost their parents due to illness or disaster. In years past, he sent scholarship students on a so-called national fundraising relay to solicit donations on the streets.

The pandemic has practically put an end to these initiatives. The number of students requiring financial aid, on the other hand, has risen to more than 8,000, a record high, due to the economic hardship caused by the pandemic and rising costs.

“I was worried that the financial problems would jeopardize the scholarship students’ education,” said Atsushi Kawamoto, the public relations manager. Fortunately, in mid-May, for the first time in two and a half years, they were able to take over the national fundraising baton.

The Japan Guide Dog Association, which trains guide dogs for the blind, has also seen a drop in annual collections. by 90% due to anti-COVID measures that prevented fundraising on the streets resulted in a 90% drop in annual revenue by this method.

Nevertheless, they managed to survive thanks to donations from individuals and companies. “We received warm help and support as everyone faced difficulties during the COVID-19 pandemic,” said Yuma Yokoe, public relations officer at the association’s Tokyo office.

The rise of crowdfunding

According to a survey by the NPO Japan Fundraising Association, private donations in 2020 during the COVID-19 pandemic totaled 1.2 trillion yen ($8.8 billion), about 1.5 times more than the 776 billion yen ($5.7 billion) recorded in the previous survey in 2016.

These donations also surpassed the previous record of 1.18 trillion yen ($8.7 billion) in 2011, following the great earthquake in eastern Japan.

The increase is partly due to the increased use of home city tax payments. But the survey also shows that young people, especially those in their 20s and 40s, have been particularly generous with donations.

The fundraising model has also changed. The volunteer movement in Japan took off in 1995, when people from all over Japan tasked themselves with supporting areas affected by the Great Hanshin Earthquake in Kobe in January of the same year, according to Masataka Uo, representative director of the Japan Fundraising Association. .

The contributions were not only in the form of money, but also through crowdfunding initiatives raising money online. Since the COVID-19 pandemic, donations from entrepreneurs and the wealthy have also increased.

Pale compared to charitable giving in the US

Barely three months after Russia invaded Ukraine, the Japanese public rushed to send money to the Ukrainian Embassy in Japan. A total of ￥5 billion JPY (37 million USD) was received.

“The Japanese people have expressed an unprecedented desire for donation, showing heightened awareness of the crisis,” said Uo. “The Japanese culture of charitable donations in the form of money has developed through the tragic experiences of disasters and wars.”

Yet the numbers are low compared to those of other major countries. Donations to the United States total more than US$320 billion a year, about 30 times that of Japan.

Mr. Uo explains some of the reasons for the difference. “In the United States, the collaborative spirit is deeply rooted in their culture dating back to when their country began. There are also opportunities to learn about social contributions such as donations and volunteering in schools.

“In order to improve the philanthropic culture in Japan,” he stresses, “we need to reform the education and tax systems, and reduce concerns about the security of donations made.”

(Read the article in Japanese on this link.)

Previous The new sandwiches on the McDonald's menu are surprisingly different 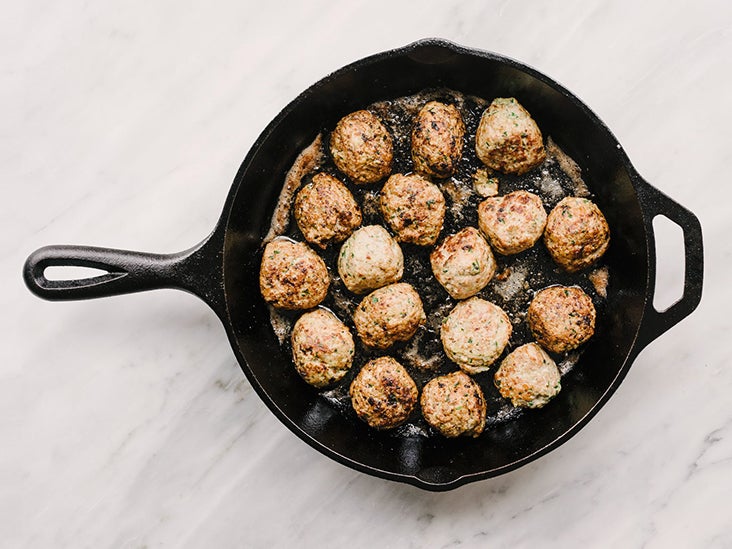 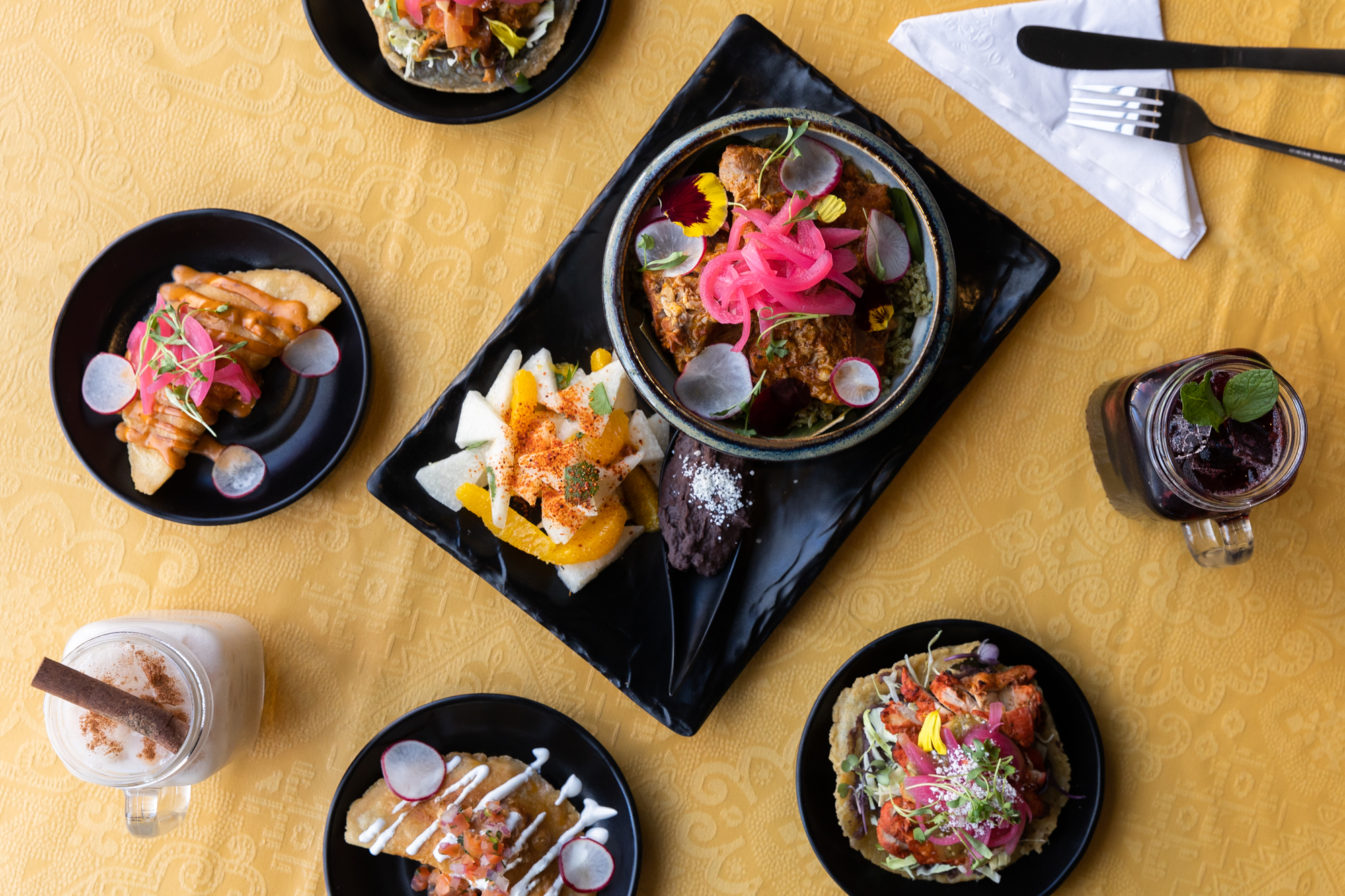