Thick, dense, and salty soup with a massive amount of white mushrooms floating around – no, those aren’t the words used to describe miso soup. But they describe the “miso soup” I ate in Cleveland last semester.

During the first few weeks on campus, the various names of international cuisine on our dining room menu gave me a feeling of excitement, especially the Japanese (aside from a few disappointing names). Being far from my country, I felt that this dish could give me a little sense of belonging and I felt that my culture was recognized by the university community.

However, the dining hall at Whitman College often does not recognize international cultures with the food they prepare. Despite the authentic names, the taste and appearance are often far from the original dishes. Some were even scheming, making me wonder what led this ingredient to end up on my plate.

I’m not asking Cleveland to cook perfectly authentic dishes, but I am concerned about the gap between the name and the food they cook. If they decide to use names that are very specific to a certain culture, they also need to put more effort into making the food itself more accurate.

Many are aware that the international food they eat in Cleveland is not authentic, but it still worries me that, especially for those who will be eating a certain cuisine for the first time here in Whitman, a dish will be listed as part of the framework. of the larger culture. in their understanding of the world.

Imagining that this miso soup is part of Japanese culture in someone’s mind, for example, worries me a lot. It’s like seeing a very distorted photo of myself displayed like myself in a phone book, for example. The name is me, but what people see isn’t exactly me.

This applies not only to specific dishes, but also to sections of the dining room, especially Global. This semester we have one type of cuisine dominating the section, with several others appearing occasionally. It’s disappointing, especially as an international student, to have a dining hall that seems to have little understanding of a global community.

If they continue with the dishes we have now, the names and labels should match them. American miso soup, or Whitman miso soup, for example, would at least be less of a concern to me.

Through food names and section labels, the college attempts to celebrate cultural diversity through our dining hall, as it does with the larger campus community. But like the college itself, the gap between names and dishes reflects that it still fails miserably to make diversity a reality. 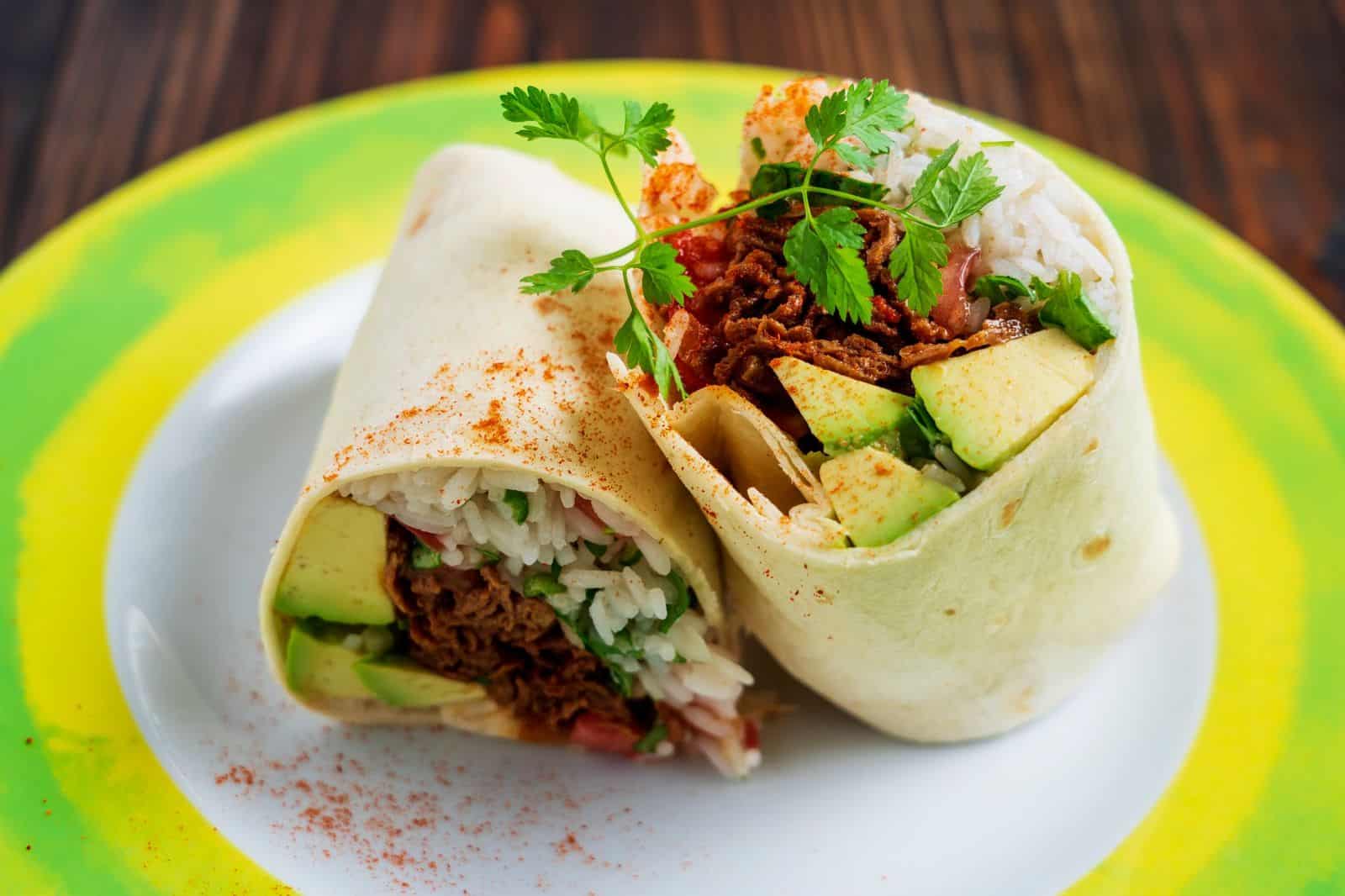 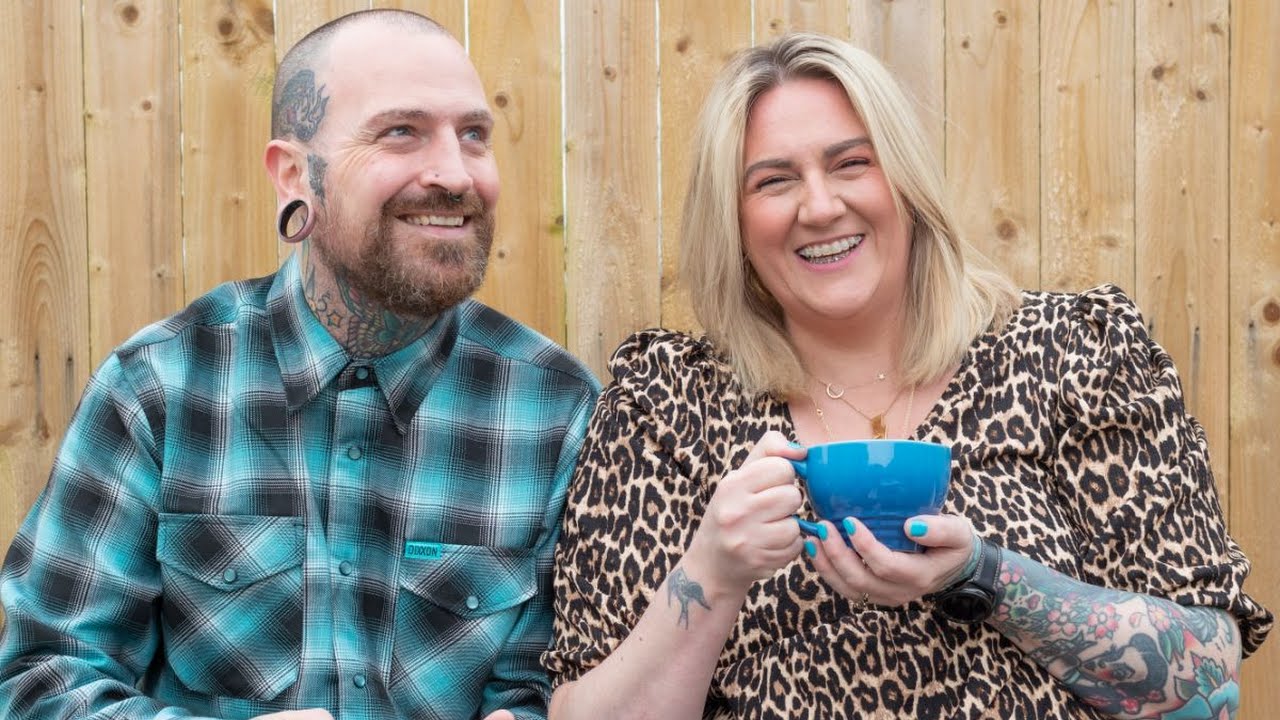 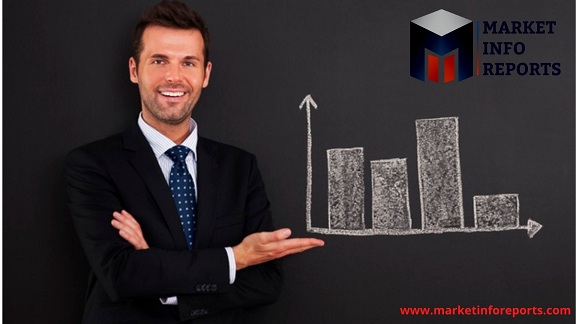 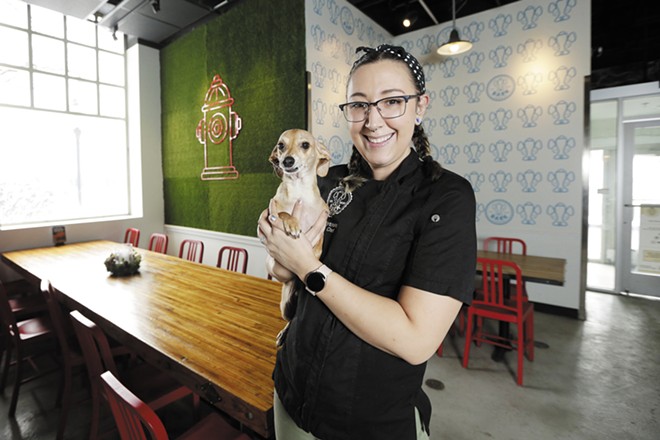 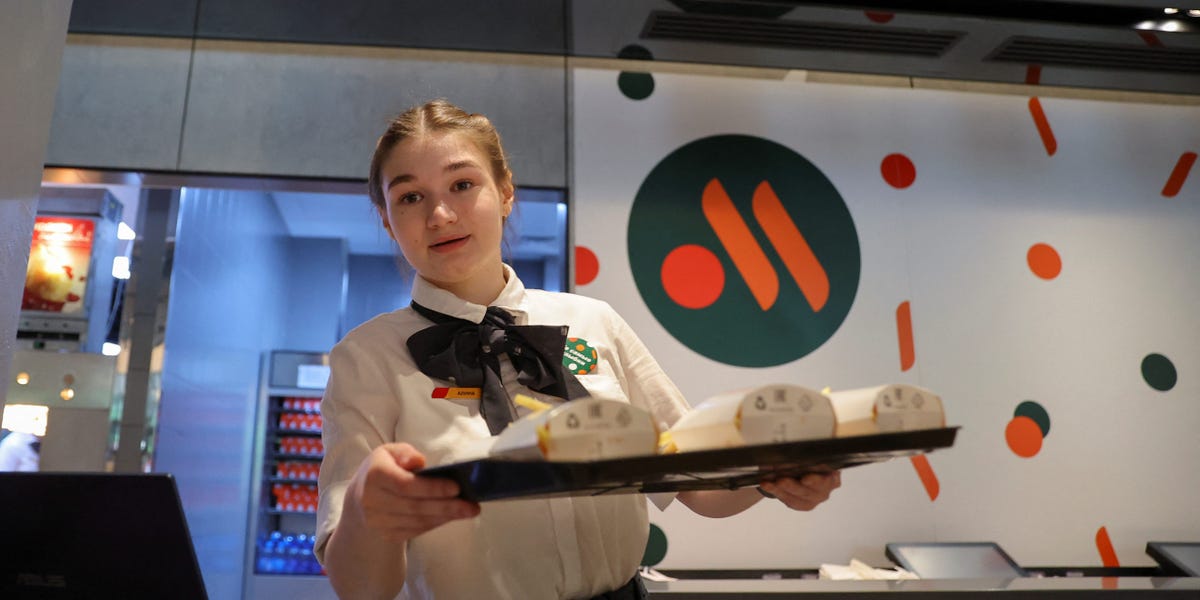 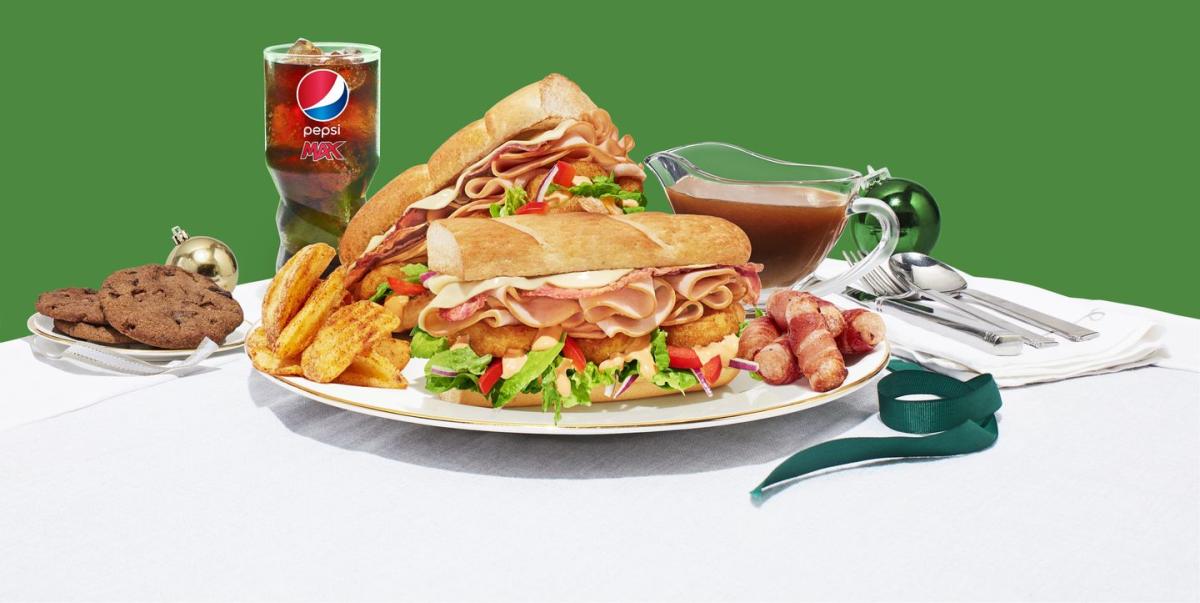