Unique Japanese Gift Ideas for the Culture Lover in Your Life

ASHIKAGA, Tochigi — The municipal government has launched a “food drive,” a U.S.-initiated charitable activity that collects surplus food from households and distributes it to people and facilities in need.

The Ashikaga Municipal Government in Tochigi Prefecture received 301 food items from 29 people for the Oct. 12 trial, which were donated to the Ashikaga Food Bank, a citizens’ group. The items will be distributed to “children’s cafeterias”, households in need, social establishments and others.

The activity began in the United States in the 1960s and is said to be easy for citizens to participate as it targets food surpluses in the home, unlike food banks which primarily seek donations from food companies. Food drives have started to spread in Japan, and in recent years they have gained attention as a way to combat “food loss”.

The Ashikaga City Government is also working to reduce food loss as part of its efforts to promote the Sustainable Development Goals and has decided to conduct food drives at events, including those sponsored by the city, by asking citizens to donate food products.

For safety reasons, only ready-to-eat and boil-in-bag foods, canned foods, bottled foods, dried foods, dried noodles, beverages, confectionery, cooking oil, sugar, salt, seasonings, baby food and other items with an expiration date of two months or more will be accepted. Foods with an expiry date of less than two months and fresh foods or items that have been opened cannot be brought.

The next municipal events that will be accompanied by food drives are the “clean walk” to be held on October 23 around the municipal sports complex and the “consumer life exhibition” to be held on November 13 at the Citizen’s Esplanade. 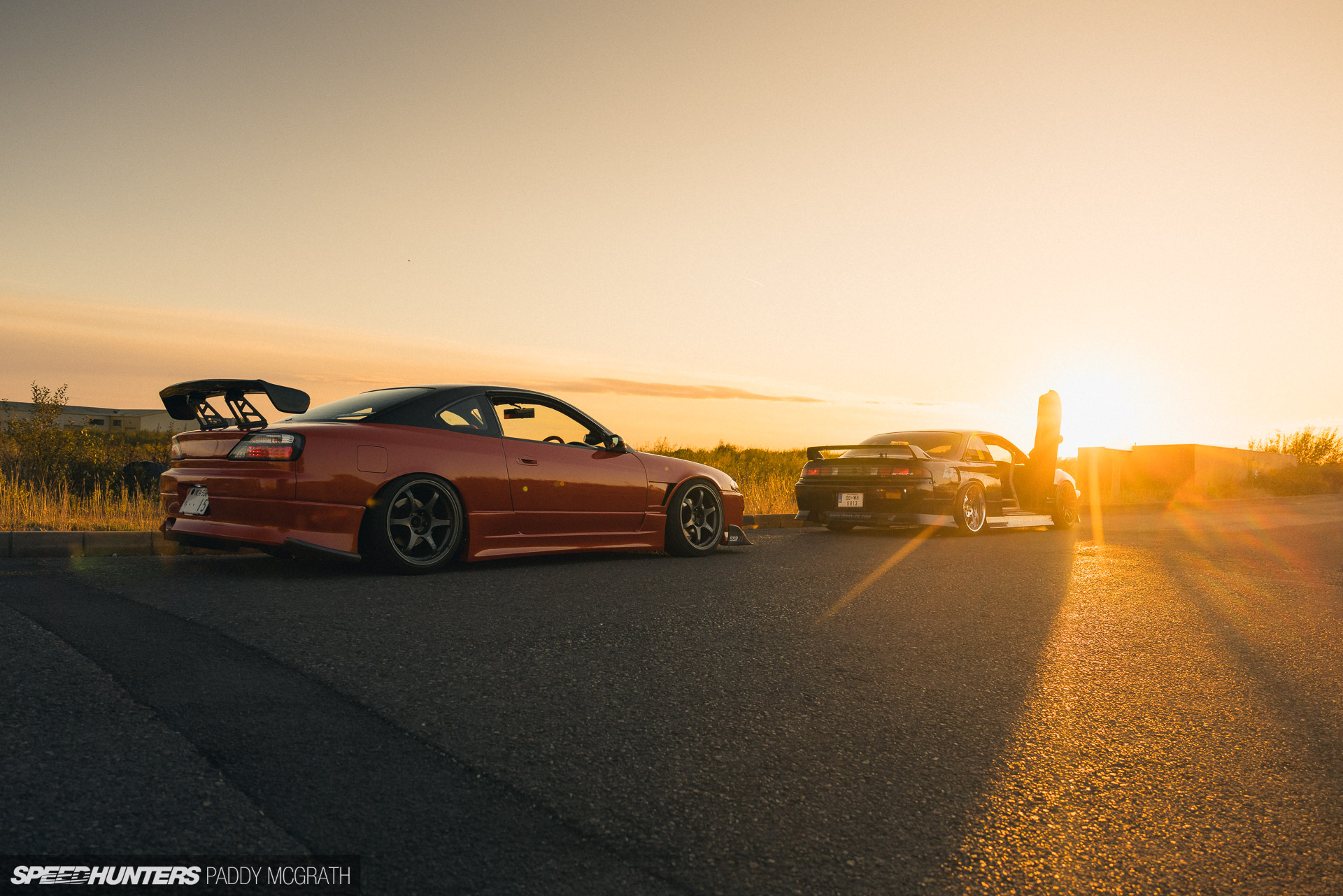