China’s main internet watchdog has introduced regulations that strictly limit what celebrities, their agents, and even fans can do on social media, as Beijing continues campaign to discipline pop culture and fan clubs .

The new measures include a limit on the number of accounts they can have, a ban on displaying a luxury lifestyle and restricting posts that show their work and activities, according to the Cyberspace Administration of China (CAC ).

The opinion of the CAC, dated October 26 but made public Tuesday, aimed to “further strengthen the work related to the regulation of online information of entertainment stars.” It also bans paparazzi who expose the privacy, home address or schedules of stars.

“Some celebrity advertisements online are unruly. Gossip and private information have taken up the front pages and hot topics of some websites, draining a lot of public resources, ”the ACC said.

The watchdog said information about stars must “adhere to the right direction of public opinion and value orientation, and promote core socialist values.”

Under the new rules, online platforms, especially social media and other information aggregators, will be required to monitor celebrity accounts and report any inappropriate activity to authorities.

The ACC also stipulated that each featured agency should only have one account on each social media platform and that fan club accounts must be authorized by the agency.

The advisory also prohibited “laundering” a celebrity if they had broken the law or engaged in what is considered unethical behavior. Several famous Chinese stars have recently disappeared from the public eye following scandals, including Chinese-Canadian singer Kris Wu who was arrested in August on suspicion of rape, and pianist Li Yundi who was arrested last month for having allegedly dated a prostitute.

“Illegal or unethical” people are not allowed to return to the industry, according to the advisory. Tuesday morning, the announcement of the ban was the ninth hot topic on the Chinese microblogging platform Weibo, with nearly 65 million views.

The government-backed China Performing Arts Association on Tuesday published a blacklist of 88 people, mostly online influencers, who are prohibited from hosting live sessions.

Among them are Kris Wu, actor Zhang Zhehan who visited Japan’s Yasukuni Shrine, a political hotspot between Tokyo and its Asian neighbors, and actress Zheng Shuang, who has been mired in surrogacy scandals and tax evasion earlier this year.

Under the new ACC rules, celebrities will also be banned from overexposure when it comes to their work and daily life. Promotion of their performances in theater and music, as well as any charitable work, will be restricted. Information about such activities must occur “naturally”, without any hype, the ACC said.

Starting in June, Beijing turned its attention to online fan circles, or fan quan, which are informal virtual communities centered around an idol. These circles usually entice miners to pay idols money, and also engage in doxxing and trolling rival groups. 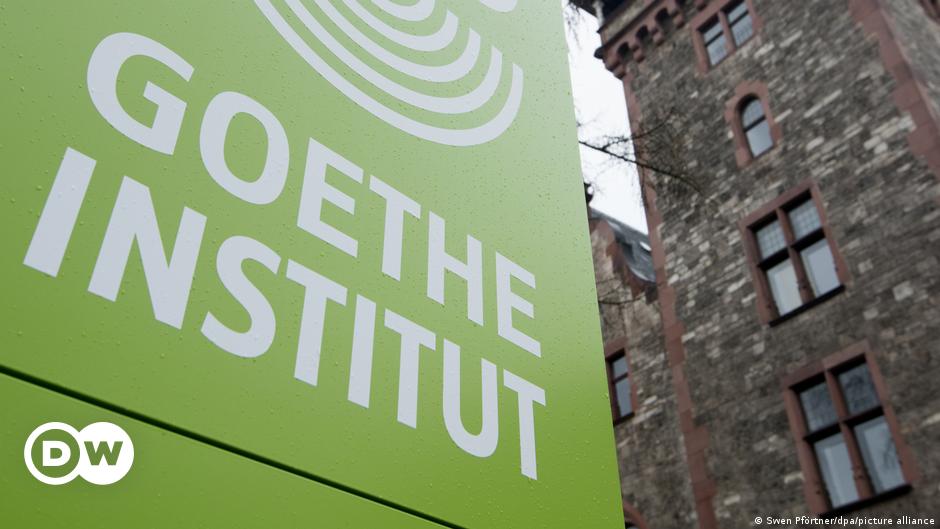