In case you didn’t know, I direct the Independence Institute, Colorado’s force for limited government (check us out at ThinkFreedom.org).

I have the opportunity to meet with my counterparts across the country and around the world to share best practices and issues. It’s one of the best parts of the job.

Needless to say, we didn’t meet in Kyiv.

Thanks to the Atlas Network, the amazing host organization that connects and promotes freedom groups around the world, our conference was redirected to Warsaw, Poland, where I write this.

It is hard to imagine that more than 10 million Ukrainians were displaced by the Russian invasion. That’s almost a third of the total population.

Imagine 110 million Americans displaced by war. Seriously, take a moment and try to imagine it without having your mind wander off to some Hollywood sci-fi destruction movie to make it unreal enough for your brain to accept.

Beyond mere political strategy, this rally in Warsaw acts as a collection point for first aid supplies to be sent to Ukraine. This is the first time I’ve traveled to Europe with an extra suitcase full of hundreds of military-grade tourniquets.

My other suitcase had enough free space for stuffed toys for children in refugee centers in the city. Warsaw is home to at least 200,000 of the estimated 1.3 million Ukrainians who have traveled to Poland.

What I should also have brought to deliver them to the Ukrainians were firearms. But carrying a third suitcase stuffed with Glocks and AR-15s through DIA seemed, well, impolitic, even though I have a TSA pre-check.

Weapons would not be given to the army. Ukrainian troops have enough personal weapons. It is the civilians who want the weapons.

Only 2% of adult Ukrainians owned firearms before the Russian invasion. Unfortunately, Ukrainian regulations did not allow private ownership of firearms except for hunting purposes.

So, according to Maryan Zablotsky, Member of the Ukrainian Parliament, Russian forces quickly captured parts of Ukraine above unarmed and defenseless people. Towns like Irpin and Bucha became scenes of horrific massacres. More than 90% of the civilians were killed by bullets, not by bombs.

Zablotsky tells me that Ukrainians overwhelmingly support the right of individuals to own and bear arms. Ukrainians are now allowed to purchase firearms privately. Territorial defense units were formed by local communities and received weapons from the military.

Zablotsky leads a movement to get Ukrainian civilians arms to make his country safer. They believe that every Ukrainian who owns a firearm and is trained in its use is the best form of protection against any foreign invasion.

As the (possibly apocryphal) Japanese Admiral Yamamoto said when he refused to invade America, there would be “a gun behind every blade of grass”.

New legislation is being drafted by the Ukrainian parliament to make gun ownership rights permanent, after the expulsion of their invaders. In addition to deterring Putin from returning, they want the personal security that comes with gun ownership.

Zablotsky said something that would get him canceled in America: “We admire American gun culture.”

The gun culture that is ridiculed and shamed by all pillars of American elite influence – education, media and Hollywood – is the culture envied by Ukrainians for deterring and defending aggressors, murders and rapists.

Through the “Ukrainian Arsenal of Freedom,” Ukrainians hope to seek in-kind donations of firearms from American gun and ammunition owners. Zablotsky says they will first share weapons given to civilian victims of abuse and rape in towns like Irpin.

And what will the anti-gun nuts say about it? Wouldn’t they like Americans to give up their guns voluntarily? They would love it, until they realized that we would also export our gun culture that guarantees freedom and deters invasion.

Don’t put your AR-15 in the box with your old Goodwill underwear just yet. There’s no easy way to give a Ukrainian a gun under current US regulations, but Zablotsky flies to Washington hoping to find out soon.

I pray he finds the Biden administration less intractable than the Russians in the east of his country.

Jon Caldara is president of the Independence Institute of Denver and hosts “The Devil’s Advocate with Jon Caldara” on Colorado Public Television Channel 12. His column appears on Sundays in Colorado Politics.

Next Always late ? Our culture might have something to do with it 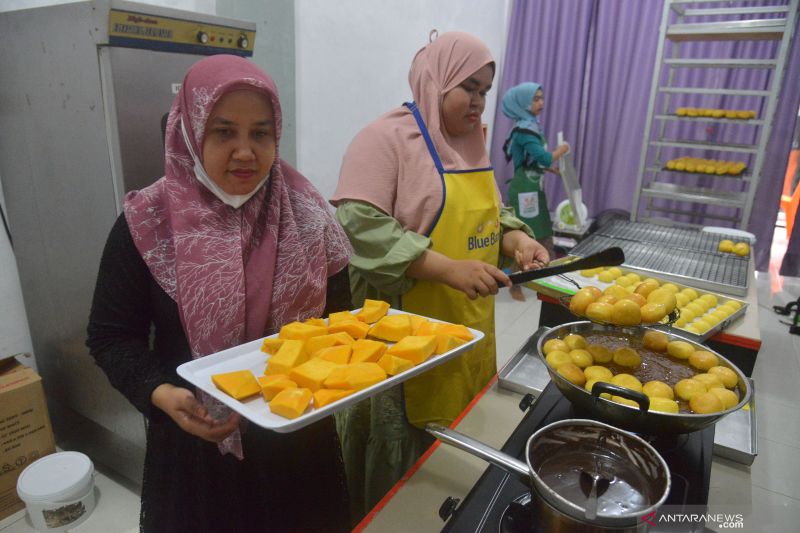 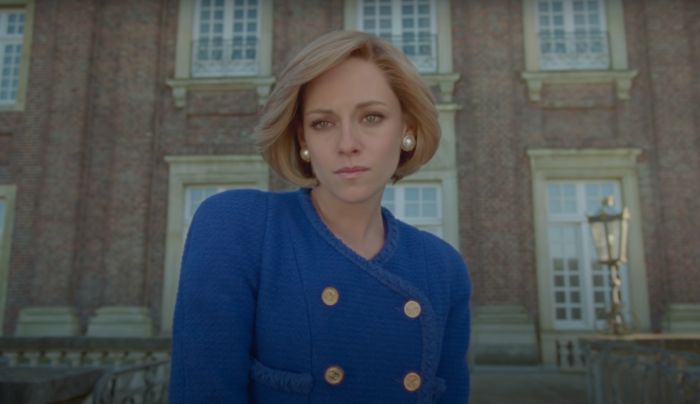 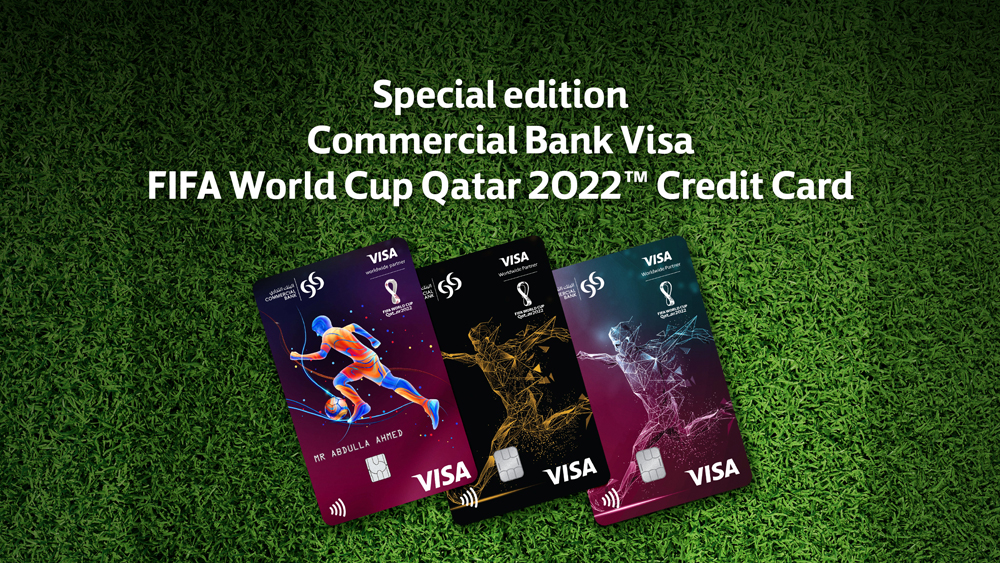