10 DIY recipes that aren’t worth it

Fast food generally counts as a guilty pleasure. Nobody eats a Big Mac or a Whopper and thinks “that was a good healthy choice that I’m very proud of”. In fact, the media has often used the Big Mac as a standard for measuring unhealthy choices.

Of course the Big Mac and the Whopper are practically health food compared to Wendy’s (MAGNIFYING GLASS) Baconator, which contains 920 calories.

Calories aren’t really something McDonald’s, Wendy’s and Restaurant Brands International (RSQ) Burger King is worried about all this. It’s something backed up by the huge failures of McLean, Burger King’s Satisfries, and just about every fast food attempt to offer salads.

Fast food is not diet food. It’s about making you feel good (even if you feel bad soon after). This is something Burger King has more than embraced with its latest sandwiches.

The fast-food giant decided it wouldn’t even fake it with its latest addition to the menu. Burger King Japan has added what it calls “Guilty Porcini Burgers” to its menu. Generally, putting the word “guilty” directly into your product’s name suggests it’s not the best health choice you can make. In this case, it seems more than true.

Burger King Japan added two versions of the Guilty Porcini Burger, one with a beef patty and one with fried chicken (which technically doesn’t make it a burger, but the chain doesn’t seem to care).

“Both Guilty Porcini Burgers offer a creamy mushroom gourmet sauce made with different types of mushrooms, mayonnaise and fries, plus a choice of flame-grilled beef patty or fried chicken patty, all taken sandwiched between a pair of rich-tasting, butter-soaked artisan buns,” to chew reported. “The special buns are handmade with fermented bread dough that has been loaded with butter after the fermentation process, before baking.”

Putting fries on burgers has long been a fan-favorite menu hack.

Although it has exercised some restraint on its American menu, Burger King has embraced decadence overseas. This actually seems to be its strategy in Japan where the chain seems to want to expand with each new offering.

“A few of its recent limited editions include the King Yeti, a one-pound beef burger sporting four patties and dripping with Gouda cheese, and the Big Mouth, topped with a fried hash brown and a serving So if you’re into training to be a sumo wrestler and need to gain weight fast, you know where to go,” Colette Bennett of TheStreet wrote in March.

Wendy’s didn’t exercise the same domestic restraint as it made the ability to add patties to any sandwich – including the Baconator – a famous feature of its menu. McDonald’s hasn’t fully embraced this level of decadence, but it has stopped offering salads altogether.

Basically, the three chains have decided to embrace what they are – places where people go to have fun. This may be taken to extremes in Japan, but it’s a common thread throughout what each channel offers domestically as well. 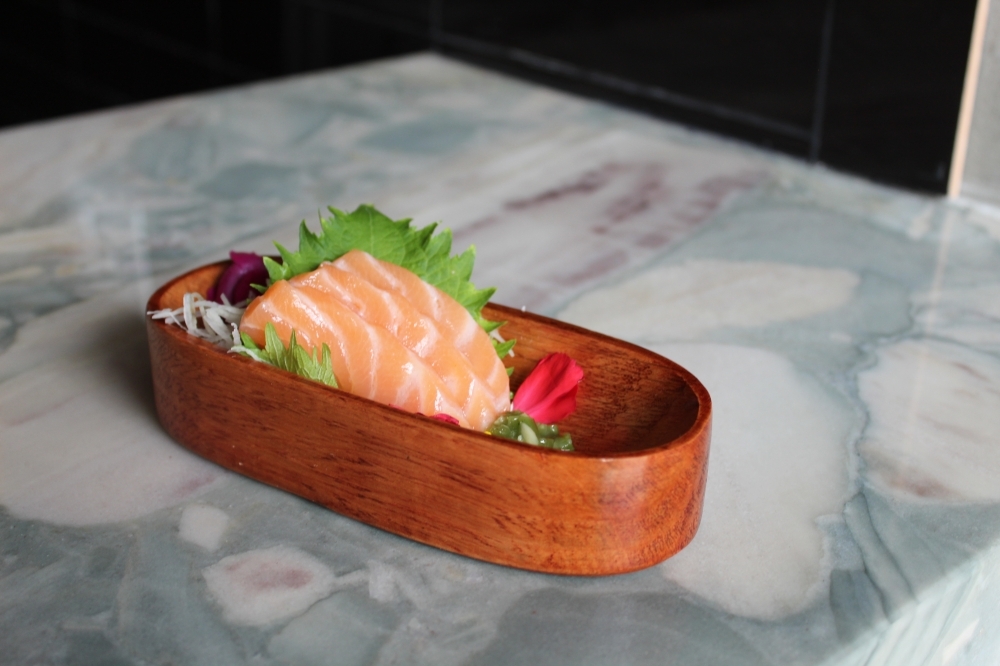 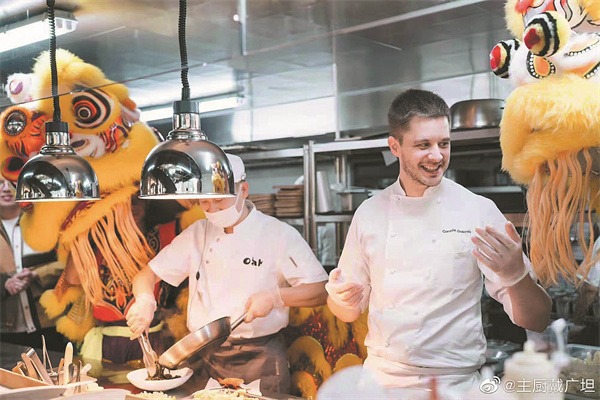