Fans of BonJapan 86 Yaroku restaurant, rejoice: the Japanese restaurant is back — this time as a food cart.

BonJapan was previously on 12th Street in southeast Salem, but was closed in late 2020 due to the pandemic. Owner Muneaki Sugie had opened the restaurant in late 2015, serving Japanese dishes and managing both the front and back of the house. He said the return to the kitchen, particularly the downsizing of a food cart, was a difficult feat, but he is happy to be back.

Related: A running list of Salem restaurants permanently closed by the pandemic

Sugie had a soft opening for the food cart earlier this month. He didn’t want to spread too much information as he is still “training” and adjusting to the size of the food cart. His carriage now resides in northeast Salem on Portland Road.

Sugie received the food cart in February and wanted to open but struggled to find a long-term location. Sugie said he was grateful to the people who allowed him to settle in the place where he is.

The name BonJapan Yaroku is a tribute to Sugie’s family. He took “bon” from the French word for good, then associated it with Japan, his homeland. “Yaroku” is the name of his great-great-grandfather, so the cart’s name is quite “good Japanese Yaroku”.

Sugie returns with a relatively reduced menu, with some old and new offerings. Returning items include katsudon, which is fried pork cutlet and onion omelette over seasoned rice, and katsukare, fried pork cutlet over Japanese curry rice.

For those new to Japanese cuisine or with a small appetite, all main dishes are offered in mini format, about half the size of a regular portion.

Sugie acknowledges that even with the growing diversity of food options in Salem, Japanese food beyond sushi is generally not offered. He hopes people will be open-minded to what he has to offer, because Japanese food is so much more than sushi, which he doesn’t sell.

New to the menu is the udon noodle soup offerings section. Udon are thicker wheat flour noodles commonly used in Japanese cuisine. They are often served in a fish broth. BonJapan offers it as a kake (plain); tori (with chicken); gomoku (with fried tofu, fish cake and grated onion, carrot and shiitake mushroom); kakiage (with “bird’s nest” vegetable tempura made from carrots, zucchini and onions); and kitsune (seasoned fried tofu).

All udon orders come with a container of bonito flakes, which are smoked, fermented skipjack tuna that’s shredded into flakes. The flakes should be added to the broth for a deeper, umami fish flavor. A smaller container of shichimi togarashi, a lightly spiced Japanese blended chili powder, is also included with all main dishes.

Sugie continues to do everything himself and from scratch, like he did at the restaurant, so he asks those interested in ordering to be patient.

Since BonJapan is a one-man show, there are a few things to keep in mind.

Sugie asks this customer to call ahead for takeout orders. As Sugie does everything as ordered, it takes a while to get everything done. Although you can text her phone, Sugie prefers a call so you don’t miss it.

He also asks that people do not order if they are in a rush. Sugie asks customers to call at least half an hour ahead for their food. Those ordering more than one menu item should call at least 45 minutes to an hour in advance.

Worried your food will be cold if it’s ready early? Fear nothing. Sugie packs everything scorching and separate. There’s no guarantee that some foods will be a little soft, but gravy dishes like curry and udon stock are packaged separately so they don’t get too soggy.

Customers will need to bring their food to a different place to eat as there is no seating in the plaza. Because of this, Sugie packs everything perfectly for the road.

Em Chan covers food and meals at the Statesman Journal. You can reach her at[email protected]follow her on Twitter @catch-upemilie or see what she eats on Instagram @sikfanmei.ah.

Next 10 of the best movies to see in August 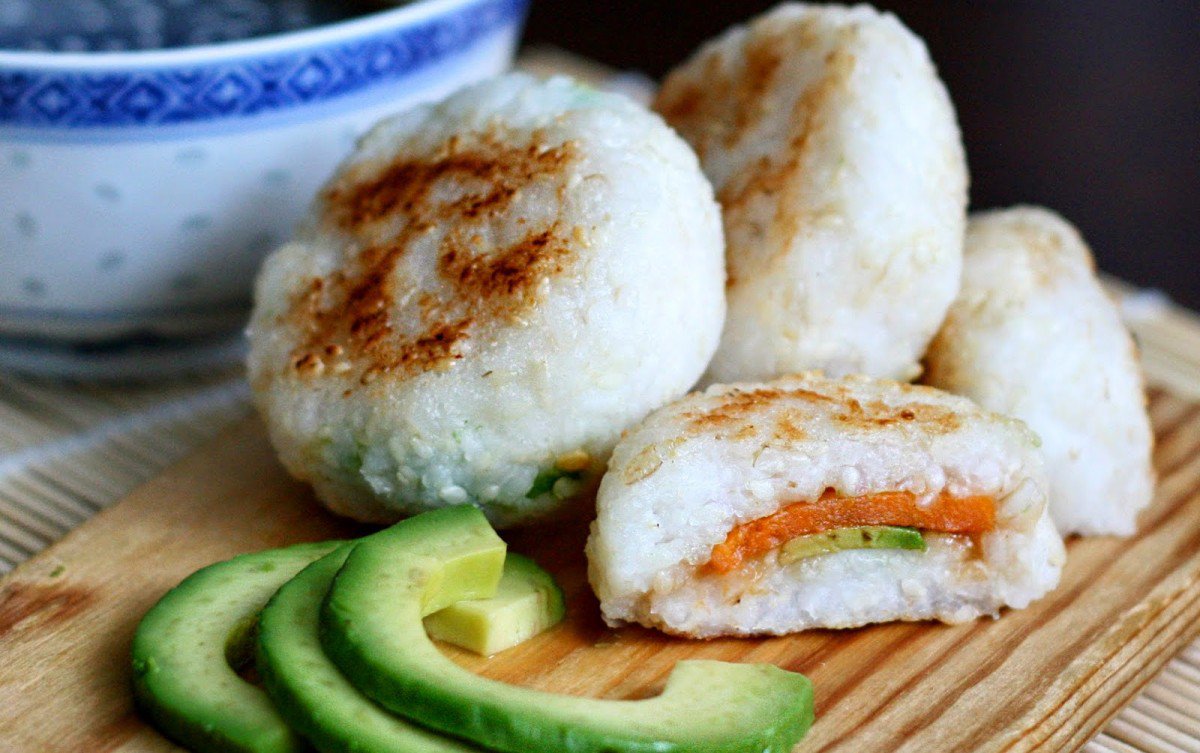