As I made my way to my first morning class, the buzzing of my phone is a familiar and endearing sensation. Since high school, I always get the same message from my mom, who usually works all morning and leaves before I come home from class.

Ingat, mahal kita. This common phrase translates to “Stay safe, I love you”, but reading it in Tagalog makes it so much more special.

However, I am often afraid of losing touch with such a beautiful language as I become more and more integrated into American culture.

Tagalog and its many dialects are the cornerstone and the way to understand Filipino heritage and culture. With the earliest indigenous tribes using oral tradition as their primary form of communication, the inability to simply understand Tagalog can be detrimental to exploring Filipino culture and grasping traditions such as Simbang gabi, also known as the “night mass”.

Many words and phrases are not easily translated into English or other widely known languages. For example, daily conversations between Filipinos include words such as kilo and pikon, words which only confuse the translation.

For many second-generation Filipinos, however, it is easy to appreciate the basics of a Filipino’s daily life, such as food, music, and soap operas. But, dismissing Filipino friends and family members is an unnecessary painful consequence of not knowing Tagalog.

Language barriers should not prevent the new generation of Filipino-Americans – myself included – from retaining our culture because of certain barriers. Of course, language connects a person to their identity and enables them to participate in civic responsibilities, but it should not prevent us from exploring our family and our heritage.

For Filipinos, Tagalog symbolizes resilience and survival in the face of oppression and assimilation. For Filipino Americans, this symbol of overcoming obstacles could, in fact, be the obstacles themselves. Even beyond the Philippines, as many immigrant groups go through similar experiences as their language slowly recedes from assimilation and westernization, a new generation of immigrant children are experiencing an identity crisis. .

The growing population of Filipino Americans, like many immigrant groups coming to the United States, struggle to balance the two identities present in the name itself: Filipino heritage and Western culture. The popularity of Tagalog has certainly increased in American households, ranking as the third largest foreign language spoken in the United States, which has the highest concentration of Filipinos in the world outside of the Philippines.

Whether born in the Philippines or the United States, Filipino Americans share a similar set of beliefs and attitudes towards their new home. But, a major differentiator between the two groups is the curiosity of U.S.-born Filipinos to explore a forgotten culture.

This identity crisis divides the household based on family values, the value of education, and appreciation of Filipino culture. Imagine going to a family reunion or birthday party and knowing nothing about what’s going on – it’s your family, people you know and respect speaking in a language you don’t know.

As mentioned earlier, one of the most heartbreaking losses accompanying the absence of Tagalog is alienation from the elderly and family members. I remember experiences like this when I was younger and couldn’t fully understand Tagalog because many parents teased me because I was “fake” or saw me as “the American” .

For many Filipino Americans, this confusion and stigma ends up pulling younger generations away from the family altogether. Therefore, they assimilate into American culture, something within their grasp.

Even American Filipinos who deliberately choose to investigate and understand their own culture face a new and increasingly relevant obstacle: the lack of education relating to Tagalog and Filipino culture in the division’s American education. superior. Even at the secondary and middle school levels in the Philippines, the lack of educational resources is evident. We are missing out on the true meaning of being Filipino by not learning Tagalog. This shared but misunderstood sentiment can lead to the loss of Filipino tradition and culture, ironically enough in the US “melting pot”.

We even rationalize why these losses occur. For Filipinos who migrate and live in America, the American dream should not be lost in vain, even at the expense of culture and tradition. In the business world, it’s rare for many companies to actively seek out a candidate who speaks Tagalog, even with the demographics provided above. It makes sense that Filipino parents want their children to learn languages, such as German, French and Japanese, which would economically benefit family and personal income.

Filipino Americans continue to struggle with the balance between fusion experiences and defiant expectations, yet they have created their own identity. Immigrants, on the one hand, should encourage their children to familiarize themselves with their mother tongue; however, they should also welcome these children into their surrounding culture. The creation of “Taglesh” and the establishment of Filipino-American communities is a testament to the success of our community here in the United States for years to come.

Immigrant communities in the United States, unfortunately, constantly struggle with assimilation and adaptation, with their language and heritage being sacrificed for success in the New World. But it just doesn’t have to be so, as long as we make resources available to encourage intergenerational conversation. However, we cannot rely solely on others to make these opportunities available to everyone.

A few decades later, when I celebrate Philippine American Heritage Month with a new generation of Filipino Americans, I will look back and say, “In my day …”

Lois Angelo is a junior writer on the timeless lessons learned from the elderly. He is also deputy editor-in-chief of Daily Trojan Horse. His column, “Back in My Day”, is broadcast every other Friday. 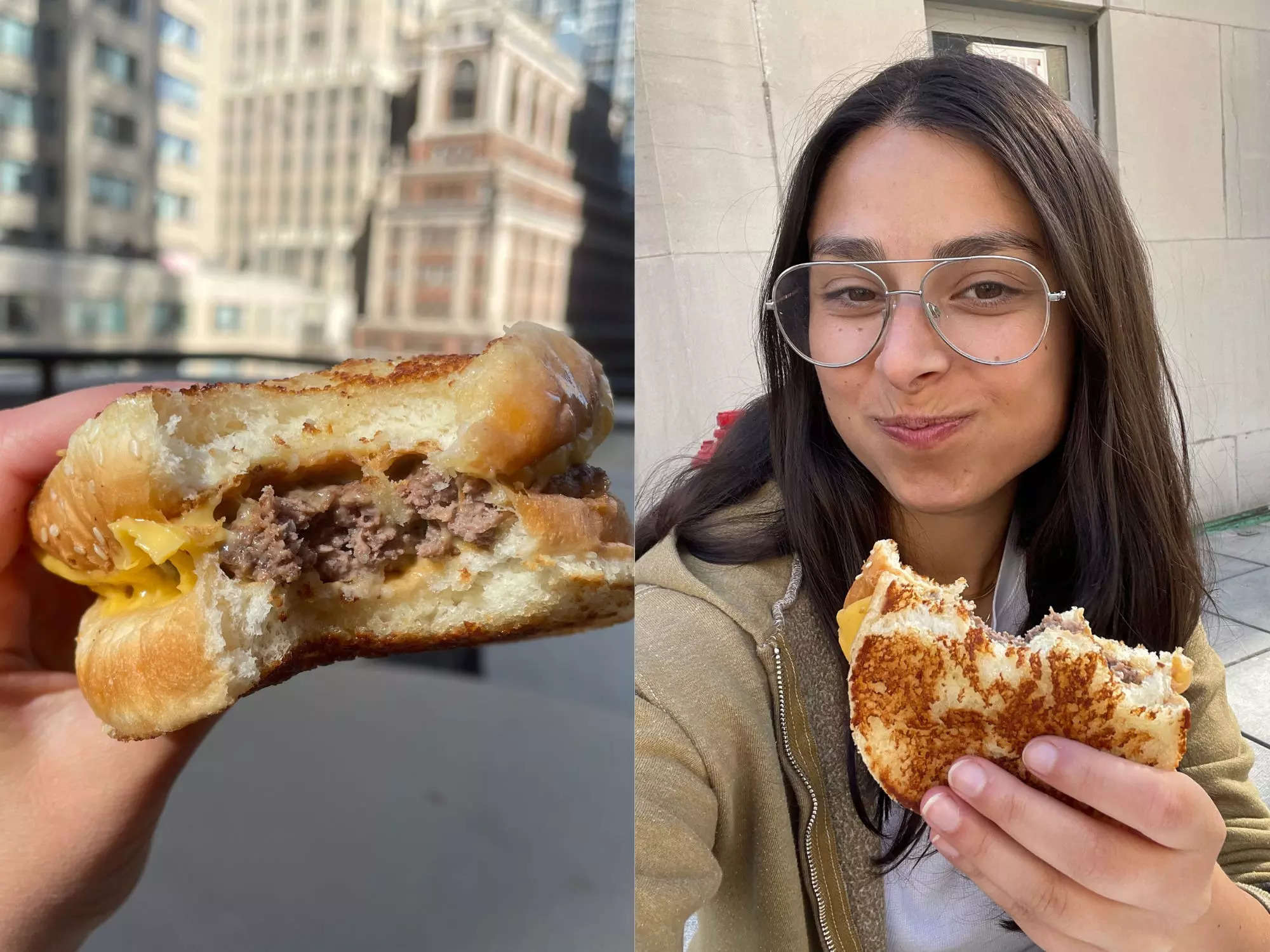 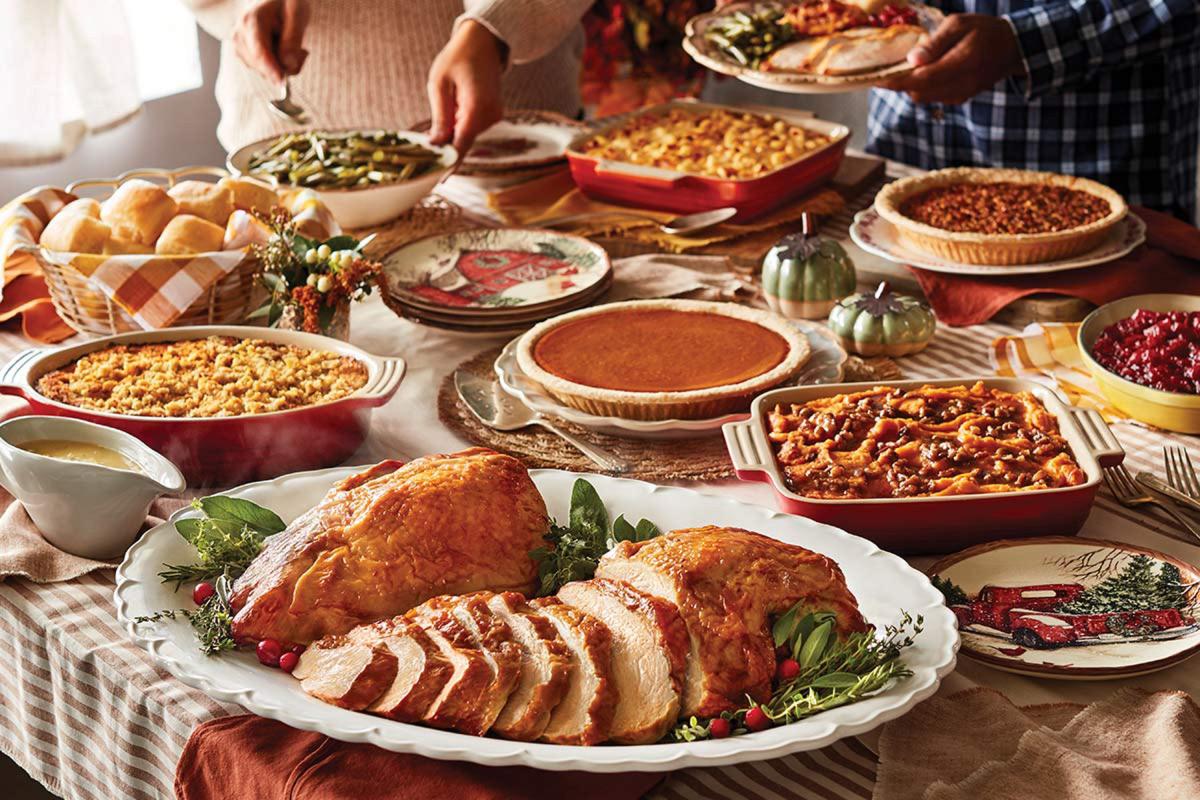 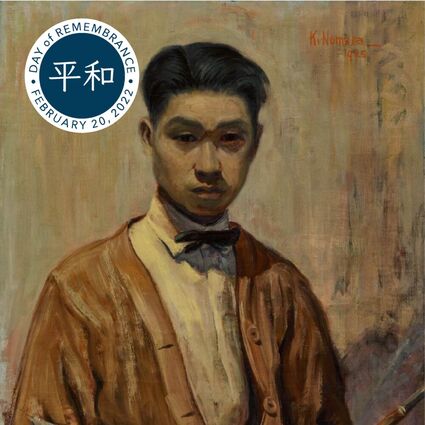