In a meeting with the Japanese Ambassador, Iran’s Minister of Culture and Islamic Guidance said expanding bilateral cultural and artistic ties is an appropriate pretext to deepen and broaden global ties, Trend reports. citing IRNA.

Mohammad-Mahdi Esmaili said that, for example, different types of arts and culture weeks can be organized to deepen the cultural relations of the two nations.

He also referred to a public book reading movement titled “Migrant of Sun Land,” the subject of which was a narrative book written by a Japanese woman, Konico Yamakura, who changed her name to Saba after marrying an Iranian, Ms. Babaie, whose son was martyred during the Iraq-imposed war.

Esmaili also offered his condolences to the Japanese ambassador for the assassination of the former Japanese prime minister, telling him that the Iranian nation has always had good feelings for the Japanese nation, knowing that the Japanese are working people. hard, with a strong will and who are very successful.

He said that the development of political ties and comprehensive cooperation between the countries is the first condition for strengthening the ties of friendship between the nations, and fortunately, all these factors are present in the relations between the Iranian and Japanese nations.

The Japanese Ambassador, for his part, during the meeting, appreciated the Minister of Culture for his condolence message on the occasion of the late Japanese Prime Minister Shinzo Abe, telling him that the late politician had played a decisive role. in the expansion of Iran-Japan bilateral relations.

He was also delighted that today the relations between the two countries are deep and solid.

Ambassador Ikawa Kazutoshi, focusing on the Japanese mother of martyr Babaie, said she was a very important personality, and her loss is quite sad, as she presented very valuable translations from Persian into Japanese, arguing that his popularity among the Iranian people is exemplary.

Previous When is Street Food: USA on Netflix?

Next At Tatsu-ya's Austin restaurants, Japanese cuisine gets a Texan twist 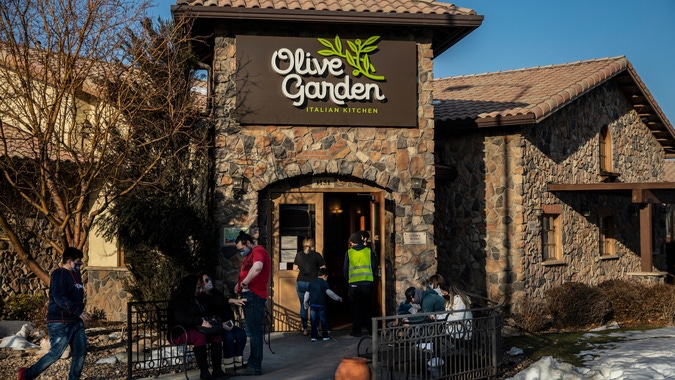 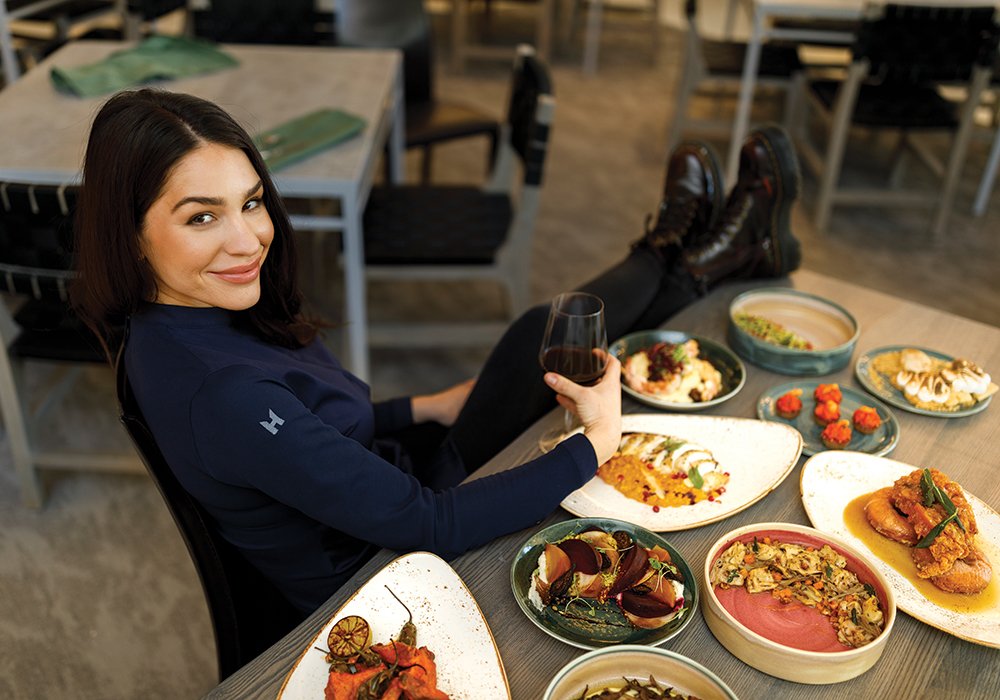