Addressing delegates attending the Africa Green Revolution Forum summit during a plenary session on accelerating food systems in times of crisis, President Mnangagwa said agriculture was the most important on the continent.

Africa, he said, must pursue aggressive strategies to transform agriculture in ways that reduce its heavy dependence on food imports.

The President said the conflict between Ukraine and Russia has seriously exposed the continent’s weak food systems, which have left Africa reeling from food insecurity and rising food prices.

“This requires our continent to be food secure and self-sufficient,” he told a plenary also attended by former British Prime Minister Tony Blair.

President Mnangagwa is participating in the Africa Green Revolution Forum (AGRF) 2022, which seeks to find strategies to build resilient food systems in Africa. The 12th annual AGRF summit to drive the agriculture and food agenda in Africa builds on key commitments made last year and seeks to find a way forward to build resilient food systems in Africa.

The AGRF Summit is being held under the theme “Grow, Nourish, Reward – Bold Actions for Resilient Food Systems”.

Africa is a net food importer, spending between US$35 billion and US$50 billion a year on importing food, the majority of which can be grown in Africa.

The President said CoP27, which is expected to be hosted by Egypt later this year, is expected to address some of the climate change challenges facing the continent.

During the plenary, President Mnangagwa also highlighted the success of Zimbabwe’s climate-resilient agricultural model, commonly referred to as the Pfumvudza/lntwasa programme.

He said the model, now in its third year, has been hugely successful and has improved farmers’ livelihoods.
Zimbabwe, the president said, is now self-sufficient in winter wheat production, estimated at over 360,000 tonnes this year.

A total of 80,000 ha have been planted with wheat this year and Zimbabwe is expected to have a surplus this season.
President Mnangagwa also spoke to delegates about the country’s dam and irrigation projects, capacity building initiatives and the

The First Lady’s programs which seek to promote the cultivation of small grains as well as her “Cook Out” initiative which aims to stimulate the consumption of healthy native foods. He also highlighted the importance of intra-African trade in strengthening the continent’s food systems.
Mr Blair acknowledged President Mnangagwa’s contribution in a rare move by the former British Prime Minister who had strained relations with Zimbabwe.

President Mnangagwa also called on African countries to reduce the gender disparity in the agricultural sector, in which women make up around 62% of the workforce.

“There can be no success in agriculture without the participation of women,” he said to a standing ovation from the audience.

The President said the continent must harmonize its efforts to find concrete solutions that can improve food self-sufficiency.

During his address, he explained to them how the government was tackling problems related to currency devaluation, inflation as well as the progress made in improving vital infrastructure – roads, Beitbridge border post , the adoption of Education 5.0, the new Parliament and new smart city, as well as the construction of innovation hubs and industrial parks.

President Mnangagwa hailed the diasporas in Rwanda for their patriotism and interest in developments in the country.

“President Paul Kagame told me that he is proud of you and that you are a patriot,” he said.

“I am happy that you are good ambassadors for Zimbabwe.”

The diasporas said they wanted land and the president said the government would explore ways to provide them with land that was underutilized or he was ready to give 500 ha and more to serious farmers who wanted to invest. in areas such as Chiredzi and Kanyemba.

“Nyika inovakwa nevene vayo. Japan was built by the Japanese, America by the Americans, Germany by the Germans and Zimbabwe must be built by the Zimbabweans,” he said.

“Our development has been limited by the sanctions. We haven’t had a line of credit for 22 years. We grew on what we killed, we eat what we kill. 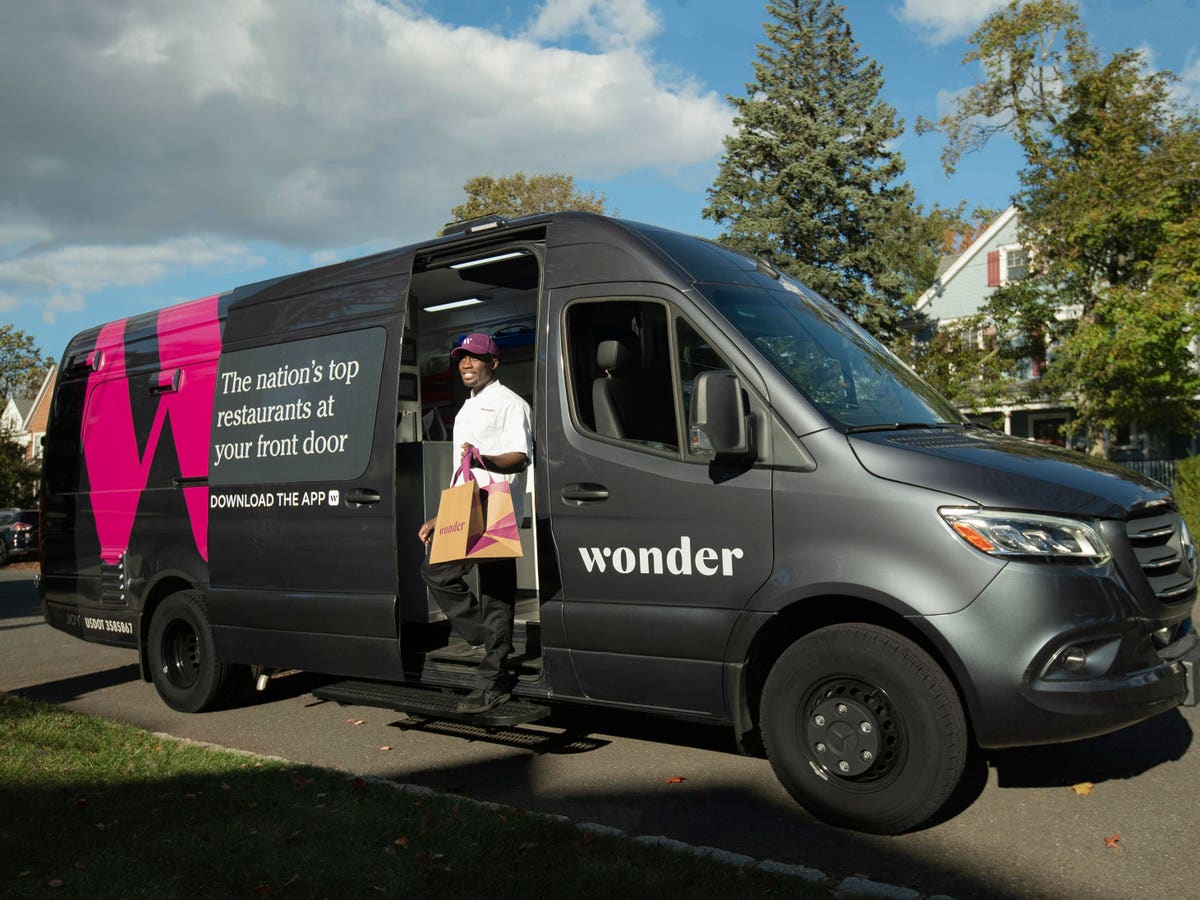 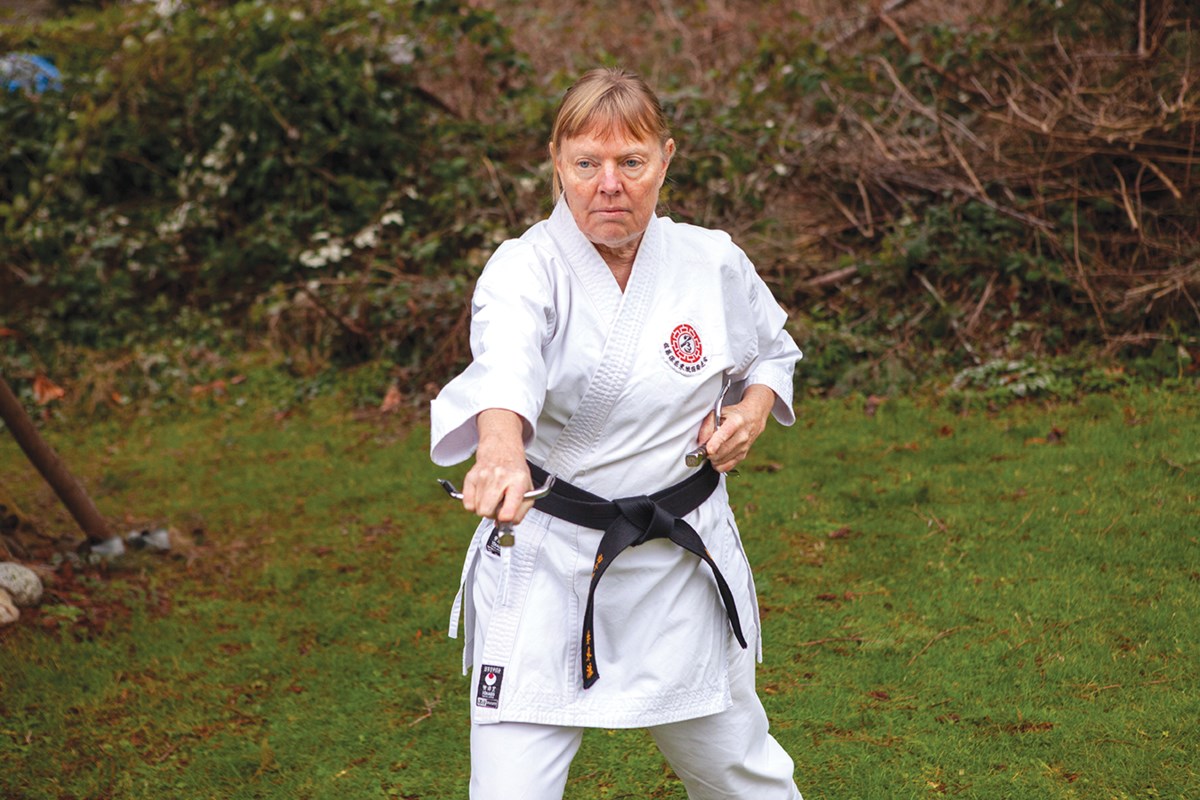 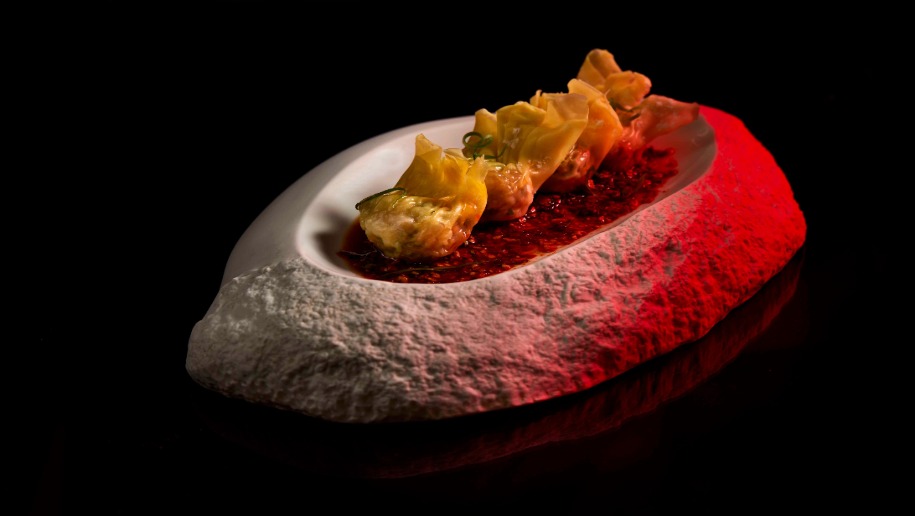 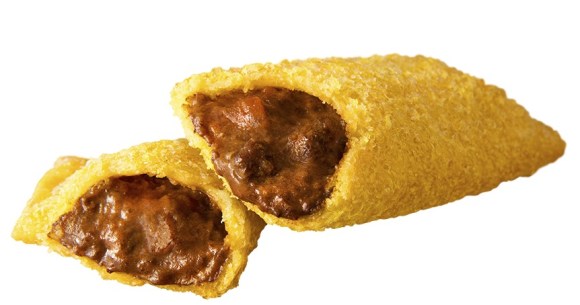