TAIPEI (Taiwan News) – An academic denounced the price list of various human organs donated by China’s Henan Province, drawing attention to the fact that nothing like this would ever happen in a normal democratic country, Radio Free Asia (RFA) reported.

Six agencies in Henan Province, including the Health Commission, recently issued a joint statement on “fee standards for organ donation” in the province, according to the report. The statement asserted that organ donation is voluntary and free.

The agencies insisted that the costs listed for receiving donated organs are not prices but rather a reflection of the expenses incurred by medical providers. These expenses include evaluation of the organ, maintenance of function, procurement and inspection, as well as conservation and transport.

The announcement further states that the purpose of making pricing information public is to further regulate the business and protect the rights of organ donors and recipients, according to RFA.

In an interview with RFA on Tuesday, Beijing-based independent commentator Cai Shenkun (蔡 慎 坤) said China has a huge market for organ transplants as many foreigners go there for reduced prices and greater availability.

However, the prices do not include the cost of transplant surgeries, according to the report. Cai, who is familiar with the Chinese medical industry, said that with the announcement of the price list, authorities provided a cost benchmark for illegal organ transplants.

Yang Haiying (楊海英), professor at the Faculty of Humanities and Social Sciences at Shizuoka University in Japan, said the issues raised by the announcement of the organ price list by the Henan agencies are very serious. . After the revelation of the costs, kidnappings of children, homicides, and in particular the murders of disadvantaged people to obtain organs could multiply, according to RFA.

China has in the past been accused of harvesting organs from living prisoners, including members of the Falun Gong religious community as well as Uyghur Muslims in Xinjiang province. 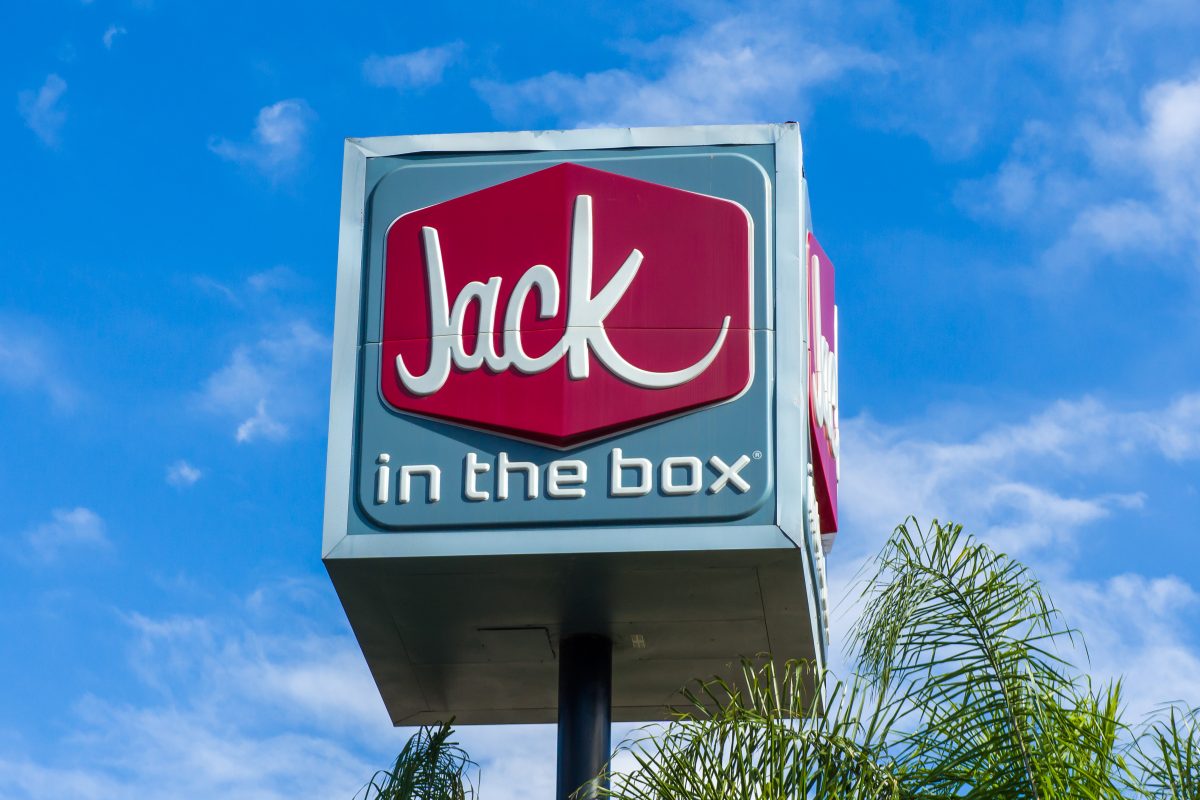