The concept of bulk buying is a very American thing. Elsewhere in the world, it is common for people to shop every day or only for a few days at a time. It ensures fresher ingredients and reduces food waste (and requires far less storage space than the results of a Costco run).

Turns out, that’s the number of Bay Area food professionals — chefs, cookbook authors, and food makers — who are also buying. They frequent small local grocers and specialty markets, such as Vallejo’s Anchor Pantry, Belmont’s Namaste Plaza, and San Francisco’s Nijiya. And they buy produce at the region’s many farmers’ markets once a week or more, letting the seasonal splendors there inspire their restaurant menus and table decor, as well as their home cooking.

Farmers’ markets — and aisles of overflowing produce and culinary specialties from Lafayette’s Diablo Foods — attract chef Paul Magu-Lecugy, the chef who owns this French bistro in Lafayette with his wife, Laura. Paul was a chef at the Ritz-Carlton in San Francisco and the St. Regis before the couple opened what they call a “little piece of Paris in the neighborhood.”

“I spend hours and hours creating a new menu,” he says. “Of course, being French and the owner of a French bistro, I am inspired by the flavors and cuisine of France. I always pick up new cookbooks to see what other great chefs are doing.

But it’s the farmers’ markets that frame his week and give him seasonal inspiration.

“Every Sunday, I start my week with a visit to the Walnut Creek Farmers’ Market,” says Paul. “It’s where I can see what’s really in season locally and speak directly with farmers to get an idea of ​​what’s coming and when. I usually buy things there for my weekly seasonal specials. When you see, smell and taste a perfectly ripe fruit, vegetable or root that once stood on a tree or vine or in the ground, there is nothing more inspiring than that. Cooking is an art and food is its medium.

Ruzicka began her career as a baker at the legendary three-star Manresa in Los Gatos. In 2013, she was hosting pop-up bakery booths at farmers markets. Manresa Bread’s first brick-and-mortar opened in Los Gatos in 2015 — and its fifth location is slated to open this fall in Santa Cruz’s Westside.

With half a dozen farmers’ markets in or near his home town of Santa Cruz, Ruzicka is spoiled for choice.

“We’re lucky to have so much choice each week, with two separate markets on Saturdays,” she says. “I try to get all my produce from my garden or a local farm and only buy items at the grocery store that I can’t buy directly from the grower. I spice up my local finds with fun preserves, I love Fishwife’s smoked fish and the spicy condiments I’ve heard about on Instagram. This allows for the most creative eating habits I’ve found.

During the pandemic, Ruzicka has planted an extensive garden with raised beds in her backyard that has been so prolific that she only needs to go to the farmers’ market every two weeks. And the long-neglected and now thriving apple tree she discovered in that garden also inspired a new dish.

“A warm salad of roasted sweet potatoes, squash and delicata apples, tossed with shaved raw apples and squash that’s been marinated quickly in apple cider vinegar and garlic,” she says. “Finish the salad with a drizzle of local olive oil and some toasted walnuts and serve with Manresa Levain bread, of course”

Katia Berberi didn’t start out in the professional catering world – she was operations and development manager at Tesla for five years – but she grew up making Toum, an addictive Lebanese garlic sauce that can be used as a dip, marinade or spread. (Try it slathered in grilled cheese or drizzled over skewers, she says.) In 2019, she launched her East Bay-based business, Anne’s Toum, in 2019.

“I’m a daily shopper,” says Berberi. “While I’m having breakfast, I’m thinking about what I’m going to eat for dinner, then planning to shop later in the day.”

In addition to shopping at local farmers’ markets, Berberi enjoys shopping at several markets, including the family-owned Anchor Pantry in Vallejo, which offers a tempting selection of pickles, cheeses, sausages and crackers – and Anne’s All.

“While there are a lot of great Middle Eastern grocery stores,” says Berberi, “we tend to buy our Arabic bread, Arabic pickles, ingredients for hummus, baba ganoush, and even labneh pre -made at the Shish market in San Ramon.They also have a good selection of Arabic spices.

Details: Find Anchor Pantry at 620 Marin Street in Vallejo; https://anchorpantry.com. Shish Market is located at 1061B Market Place in San Ramon, www.theshishmarket.com. Find the list of shops and farmers’ markets where Anne’s Toum is sold on www.annestoum.com.

Yoshimura began his career at New York’s now-closed wd-50 before moving to San Francisco’s new Californios, which now holds two Michelin stars. These days, you’ll find him at Nisei, the fine-dining Japanese restaurant he opened on Russian Hill last year — and at the Marin Farmers Market and San Francisco Ferry building market, where Yoshimura and his team buy ingredients two times per week. . And when he goes to cook at home, he picks up ingredients from the Japanese supermarket, Nijiya, in town.

“I usually find inspiration for my cooking in seasonal produce from the (farmer’s) market,” he says. “We like to look forward to the seasons and plan our menus based on what’s to come. Inspiration can come from past experiences with vacations and loved ones or simply looking at the bounty that surrounds us.

This inspiration extends from the menu to the dining room embellishments. “Fall is one of the best times of year for Japanese cuisine,” says Yoshimura. “I usually look forward to using pumpkin in different ways, persimmons and chestnuts. Hoshigaki is the sign of autumn, and we can’t wait to hang them in our window in Nisei.

This harbinger of fall consists of strings of slowly dried persimmons that have been gently massaged daily for four to six weeks. It’s a Japanese tradition that dates back centuries.

Every foodie has their favorite farmers market, of course. For Vasavada, the Belmont-based food photographer and recipe developer behind the famed Milk & Cardamom blog and 2019 dessert cookbook, it’s the San Mateo Farmers Market. You’ll find her there on Saturdays, browsing the baskets of persimmons, pomegranates, heirloom apples, and other ingredients. Fall is baking season, she says, a time to “create memorable little sweet moments.”

“As a blogger and Instagrammer, it’s always a plus when the fruit is so visually stunning,” she says.

Vasavada also loves the Sigona Farmer’s Market, a small specialty family market in Palo Alto and Redwood City. And for her Indian staples, she heads to Namaste Plaza in Belmont.

Details: The San Mateo Farmers’ Market is held on Saturdays on the College of San Mateo campus; www.pcfma.org/sanmateo. Find details of Sigona locations at https://sigonas.com. Namaste Plaza has six locations in the Bay Area; http://www.namasteplaza.net.

Next Taco Bell Enchirito Taste Test: A New Enchilada-Burrito on the Menu 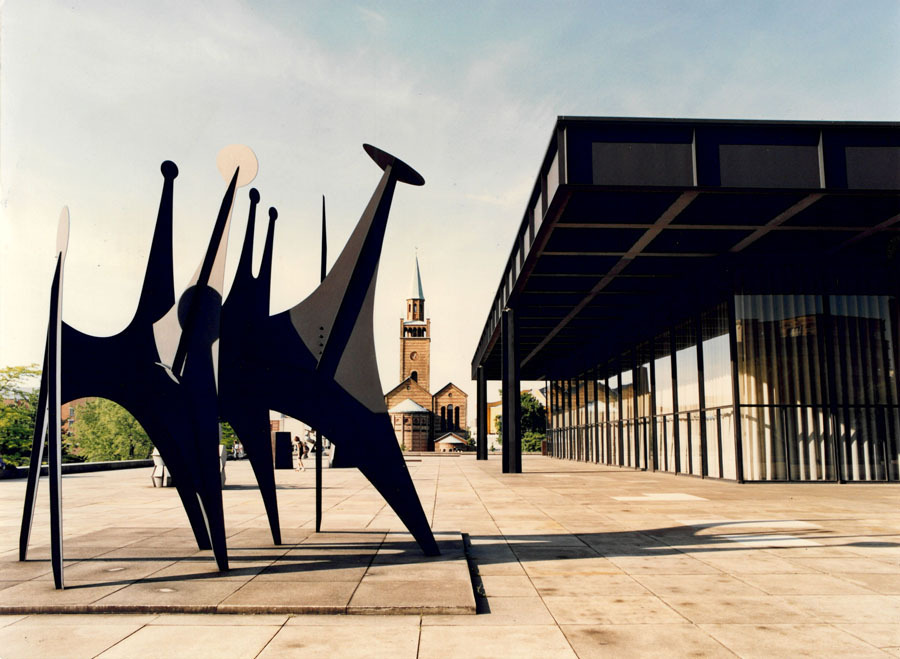